We're going to show you today this Porsche 944 that independent artist Khyzyl Saleem digitally modified with body elements that were inspired by the recently released Porsche 911 GT3 RS. According to Kyza, Porsche's latest design language can be seen in the 944 Turbo RS, making it seem race-ready.

Up front, the conventional pop-up headlights have been swapped out for cutting-edge LEDs set against a darkened backdrop. The new GT3 RS-inspired bumper has sleek air intakes, a splitter, and side fins. 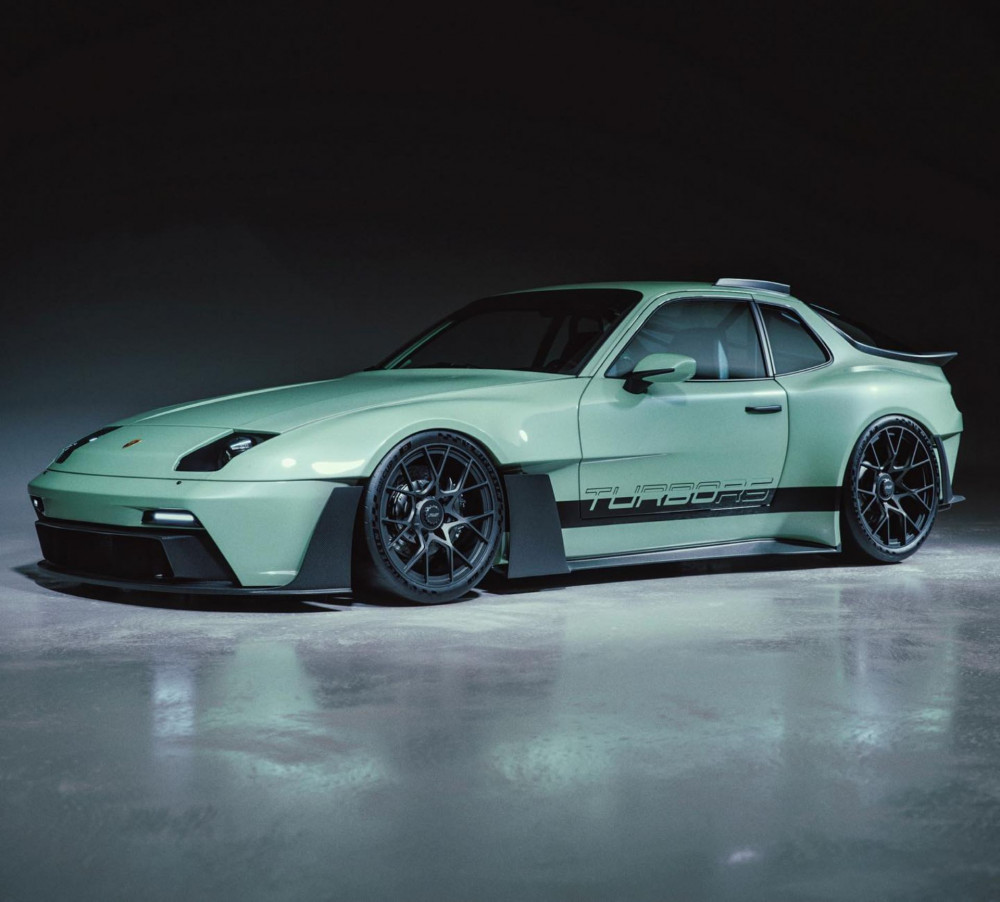 The most striking difference is at the back, which has been reworked to include full-width LED taillights in the manner of the 992, a big spoiler on the distinctive rear windscreen, and a gigantic diffuser with center-mounted dual exhaust pipes.

This Porsche 944 Turbo RS, designed by Khyzyl Saleem, is only a digital concept and will never see production. Still, we can't deny that it has piqued our interest in a hot new take on the 944.