Renee Brinkerhoff, the creator of Valkyrie Racing, is attempting to be the first pilot to race a 1956 Porsche 356A on all continents of the world. The classic Porsche 356A will race over 20,000 miles across 18 nations in some of the world's most harsh environments, in situations it was never built to survive.

It's also for a noble purpose. By donating to Valkyrie Gives, Brinkerhoff is helping a nonprofit battle child trafficking. The mission has collected $500,000 so far, however, the objective is to earn $1 million by the end of the world-trotting competition. 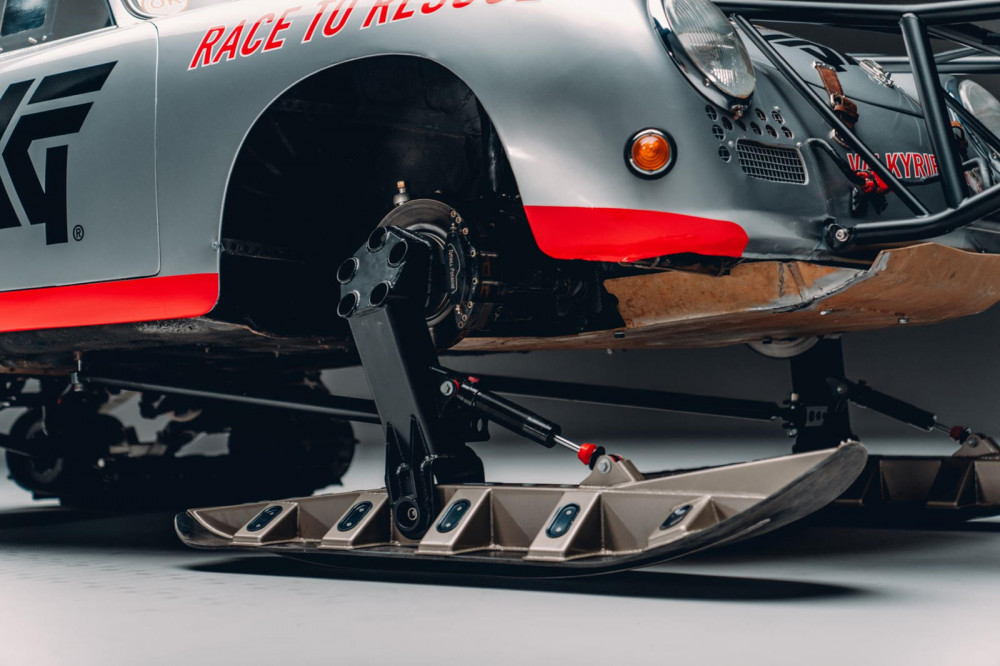 Taking on dangerous ice and snow in Antarctica will be the 356A's ultimate test in the final race. Kieron Bradley, a Senior Chassis Design Engineer at Porsche and an extreme adventurer, has been working on Porsche 356A for over a year, converting it to a tough ice racer. 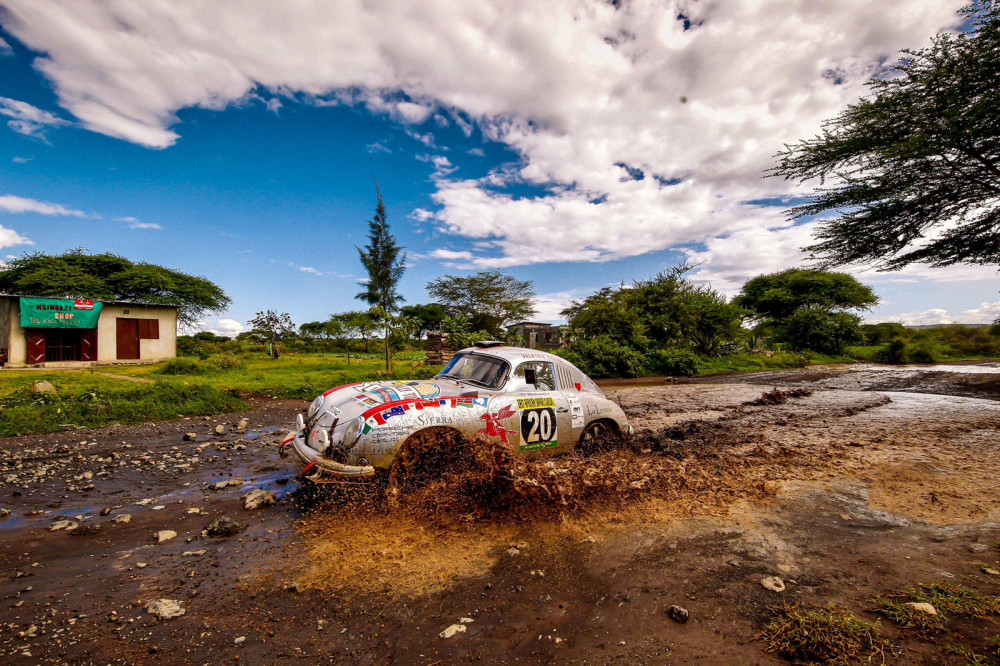 The lights, framework, fire extinguishers, and wheels may be withdrawn because there are 24 hours of sunlight in Antarctica at this time of year. This Porsche 356A is equipped with tracks, skis, crevasse bars, and a specific bracing and suspension system to help it cross ice and snow. 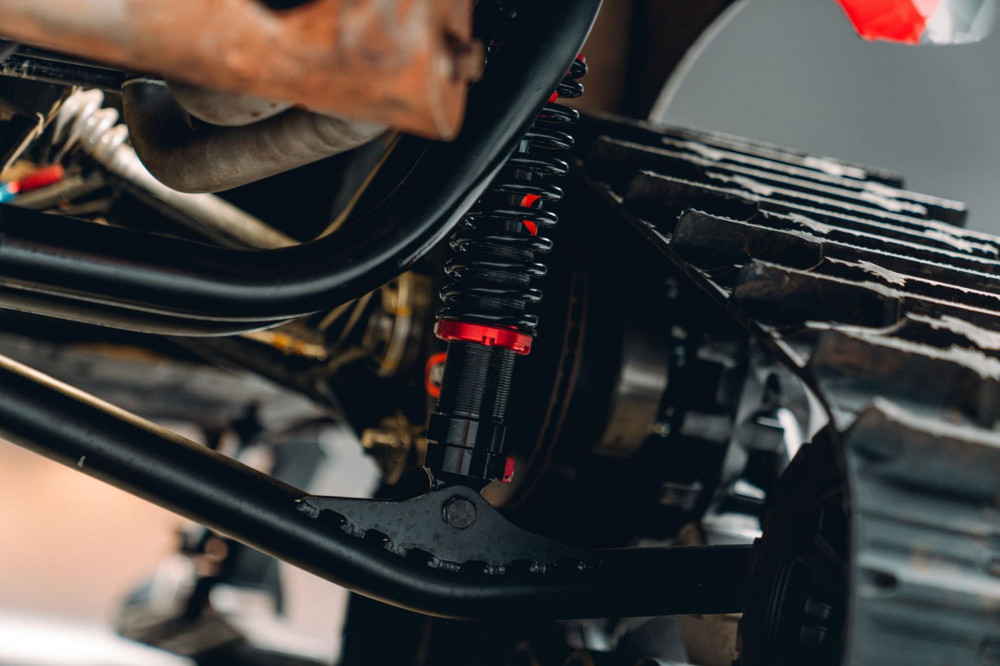 While the overall mass has grown, the mass per square inch has decreased to less than 4% of the typical wheel displacement while employing the ski and track system. The ski brace bar was mounted to the ski leg to minimize overstressing the hub joints and suspension. 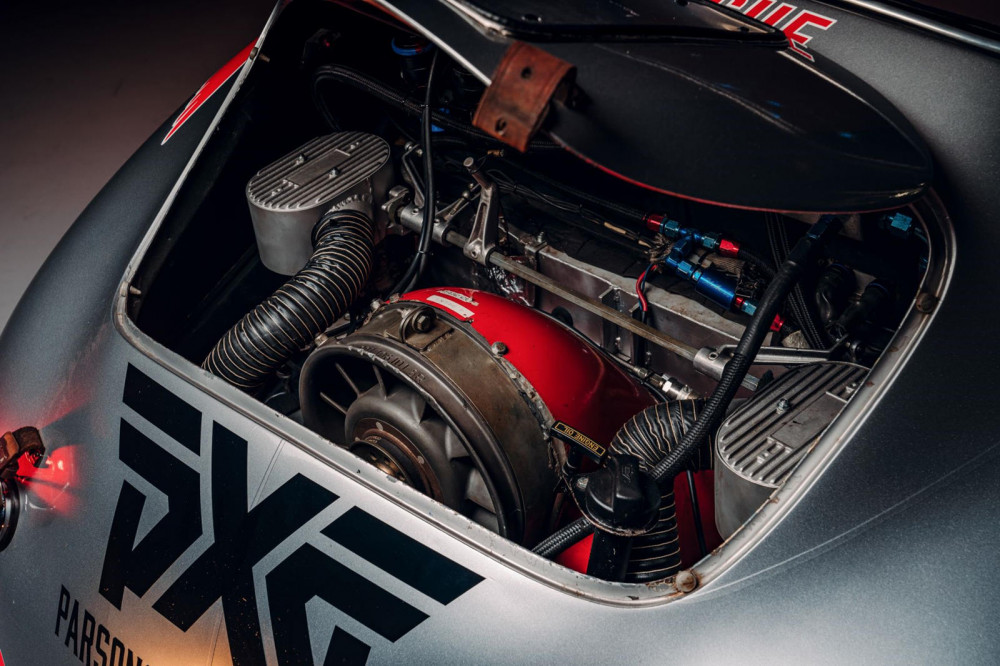 Porsche 356A will travel the whole 356-mile voyage on the ski and track combined, which boosts flotation by up to 300% when compared to Antarctic 4x4 support vehicles with 42-inch tires. A roll cage, a rear track suspension mount frame, a four-ton bag jack to raise the car in thick snow, and a back engine frame winch hook are among the other improvements. 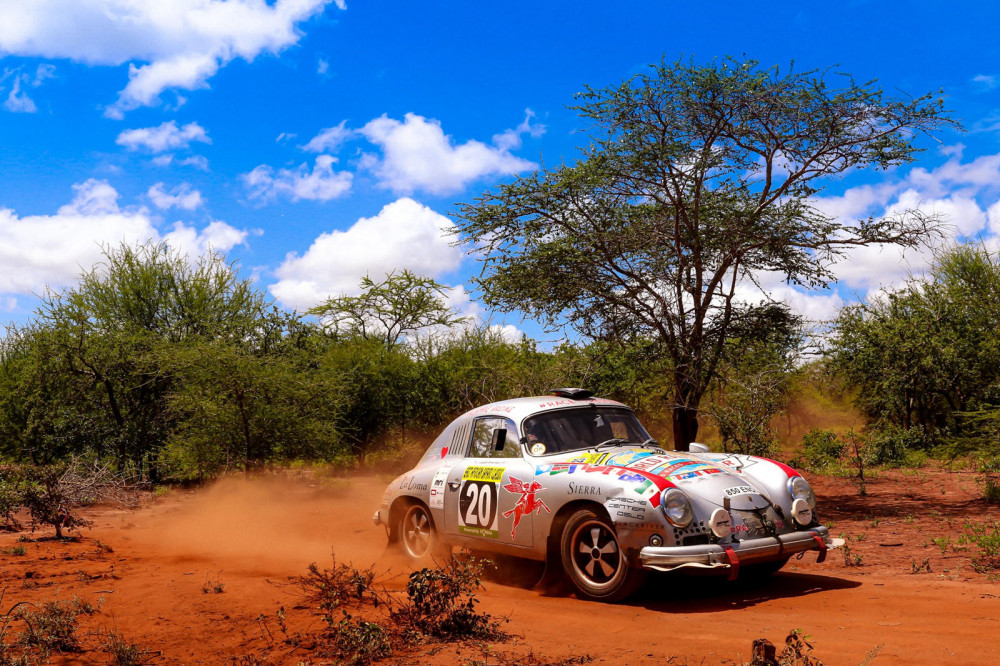 Brinkerhoff will take on the arctic conditions in December alongside navigator and polar explorer Jason de Carteret in the customized Porsche 356A ice vehicle. Union Glacier's blue ice runway will be the setting for the duo's land speed record attempt when the epic race concludes.