The first electric bus designed and produced in Africa has begun trials in Nairobi, Kenya, ahead of its mass production in late 2023 for use across the continent. The vehicle was made by Opibus, a Swedish-Kenyan start-up that specializes in electric technology for Africa and already makes EV conversion kits for motorcycles and off-road vehicles.

The Opibus electric bus is built on the company's own modular electric vehicle architecture, which can be customized for a variety of vehicles. 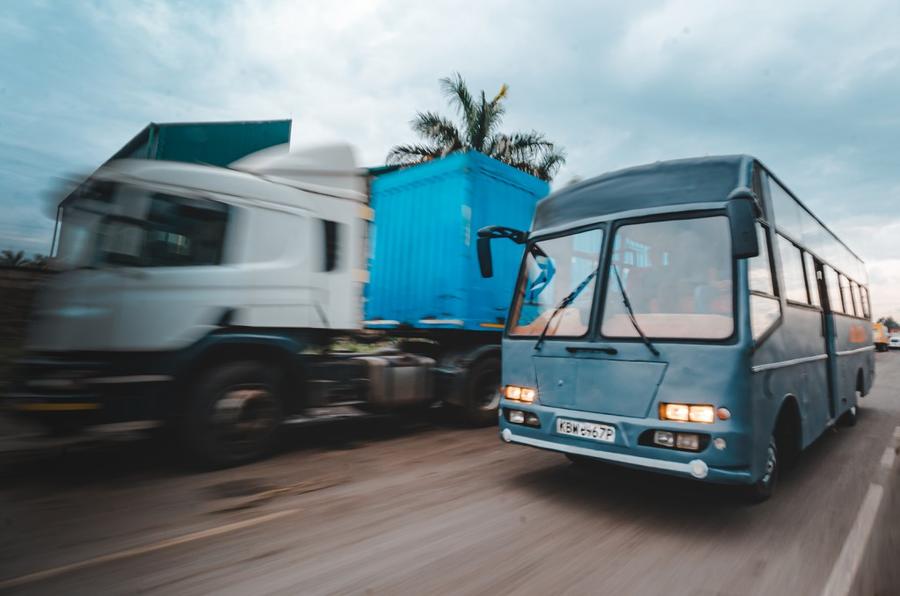 It has a 225 kW electric engine with 521 lb-ft of torque, which is fueled by a 121 kWh battery. The bus can go at a maximum speed of 61 mph and has a range of 75 miles. The battery is charged at up to 90 kW, which means it can be fully charged in about an hour. 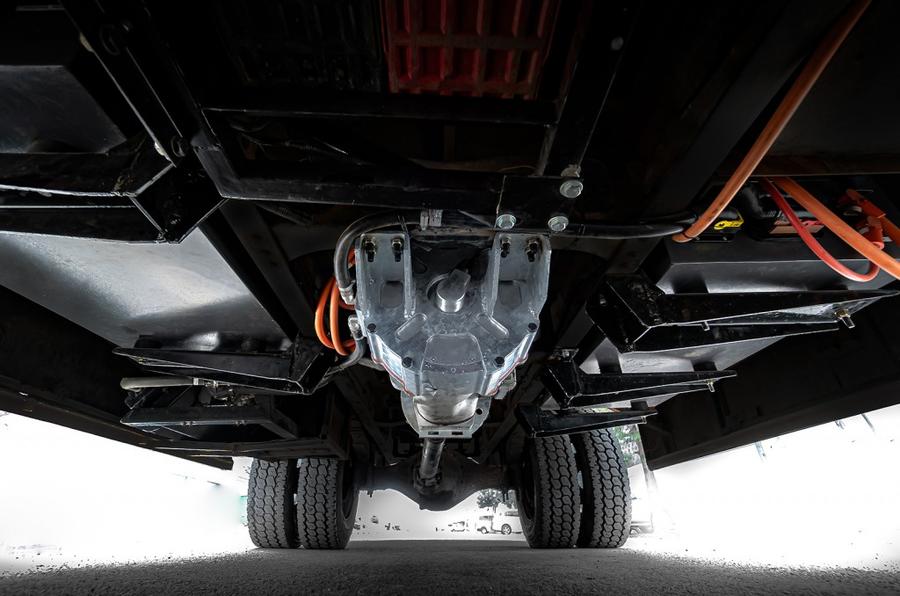 Opibus' Kenyan plant designed and built the bus in-house, with local manufacturing allies involved in its manufacture. Opibus argues that the vehicle will be cheaper for African clients than importing a fully built e-bus from elsewhere, with a conversion kit costing roughly £45,000 (around $61,000) on average. 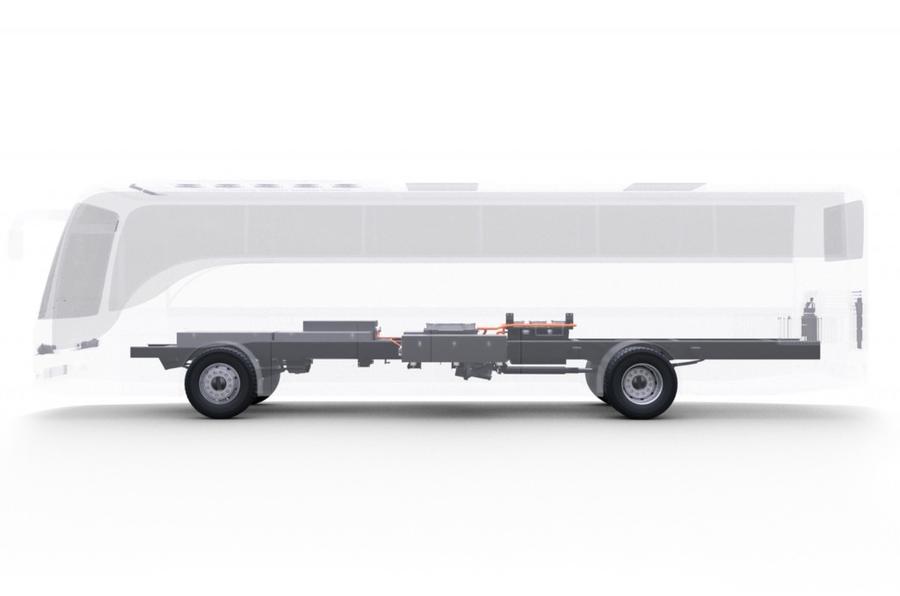 It further says that the machine will cost half as much to operate as a similar diesel bus and will require 80% less maintenance. Opibus plans to debut its first electric bus in the middle of this year, followed by the introduction of a fleet of ten buses for commercial use. 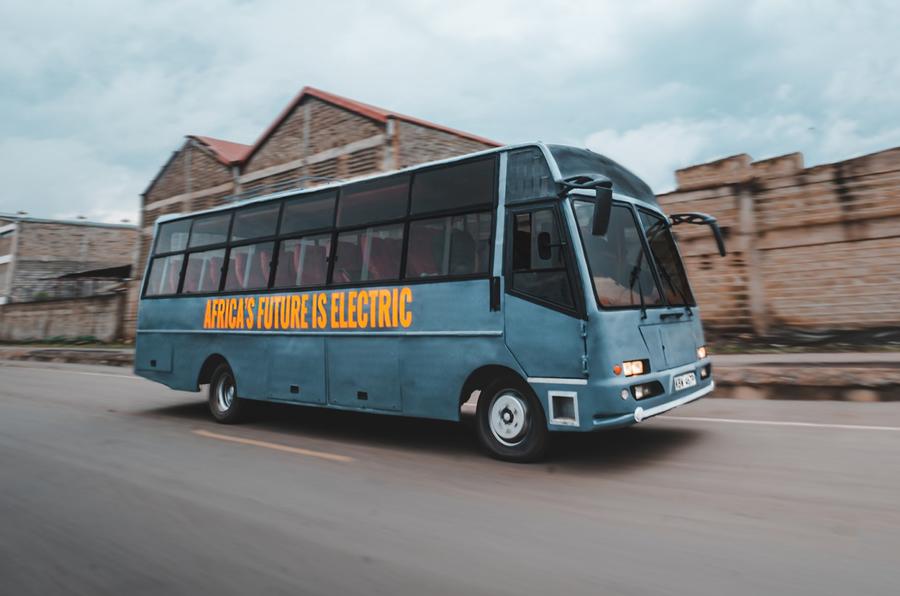