After launching a social media contest in which fans were asked to design the best possible version of their little electric quadricycle, Opel has decided to manufacture a single, unique model of the Rocks-e. Lukas Wenzhöfer, a student at Germany's Pforzheim University's School of Design, won the competition with his Rocks e-xtreme design.

Wenzhöfer first presented his concept in 2021, and extreme modifications have been made to the original Rocks-e. The automaker has yet to announce a release date for the one-off Rocks E-xtreme. 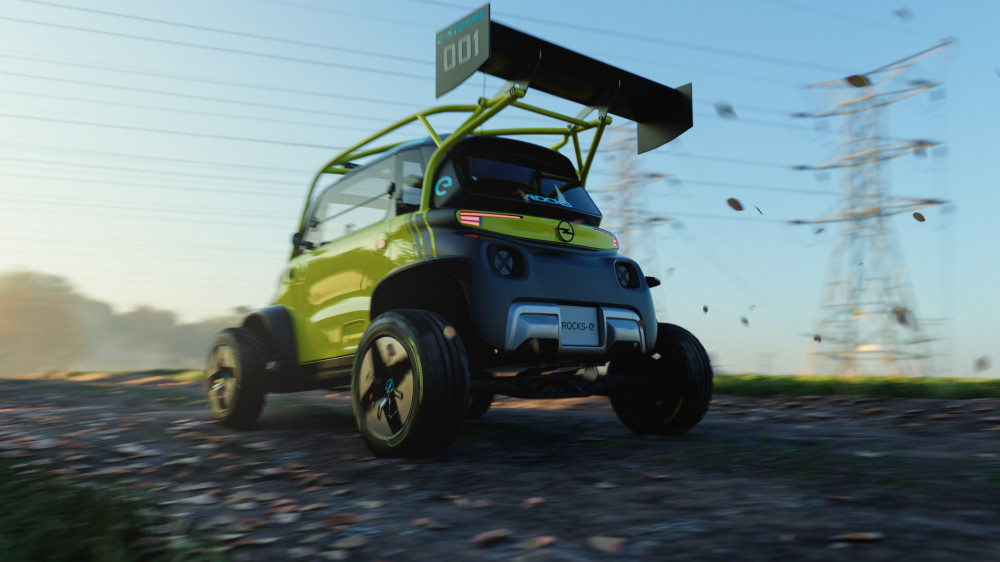 To begin, Wenzhöfer installed double wishbone suspension at the front of the quadricycle, which gives the wheels plenty of clearance. Mud-terrain tires are wrapped around the special wheels, and the Opel's suspension has been lifted. Further modifications include the installation of a tubular frame above the cockpit to hold a few spotlights and a massive twin-plane rear wing. 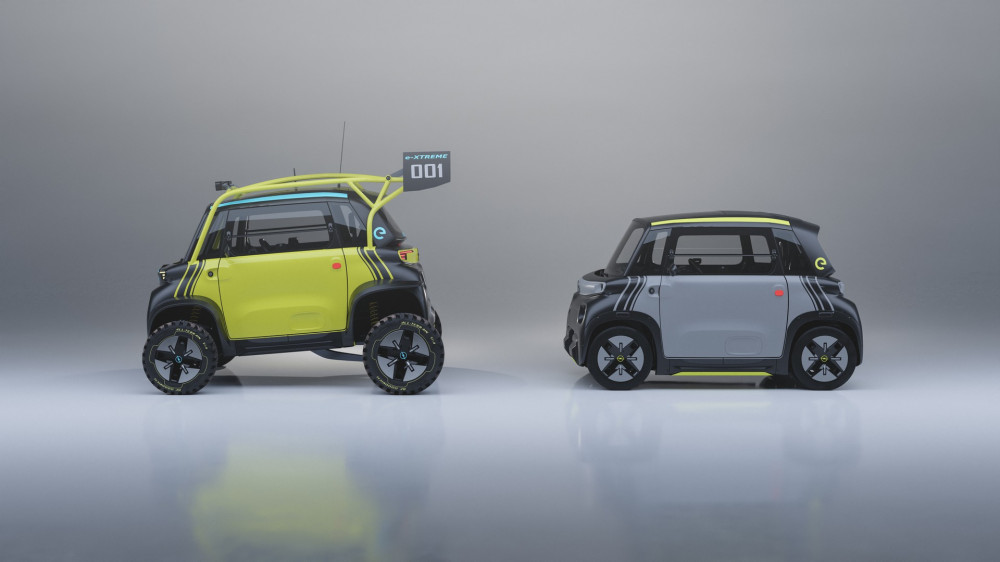 The young designer said that the Opel Rocks-e gives young people freedom of movement and an authentic driving experience,“My concept takes these points and moves them to the extreme. The off-road capability promotes the feeling of freedom to reach any destination. And the increased sportiness promises more driving fun to show that electric mobility is more than just a common sense solution.” 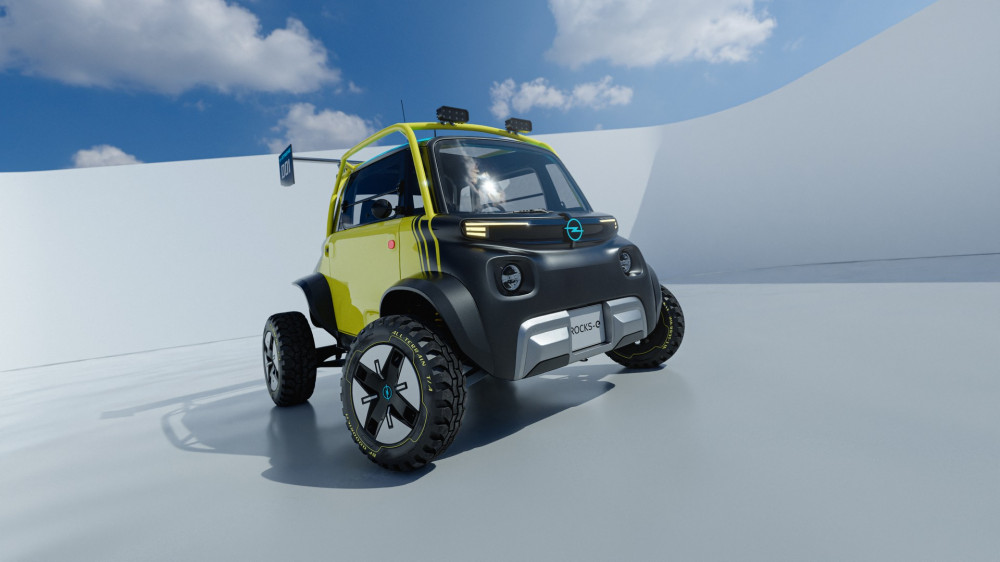