Opel Insignia does not immediately leap to think you're thinking of aggressive sedans, but due to Irmscher, it'll soon be transformed into a formidable competitor. The is3 is the current name for Irmscher's tuned Insignia, which is still in development.

Only two drawings of the vehicle have been released on social media, but they seem to have piqued the interest of certain Insignia aficionados who are eagerly anticipating its arrival. With the addition of certain body inserts, the tuner has successfully made the Opel Insignia considerably more remarkable from a visual aspect. 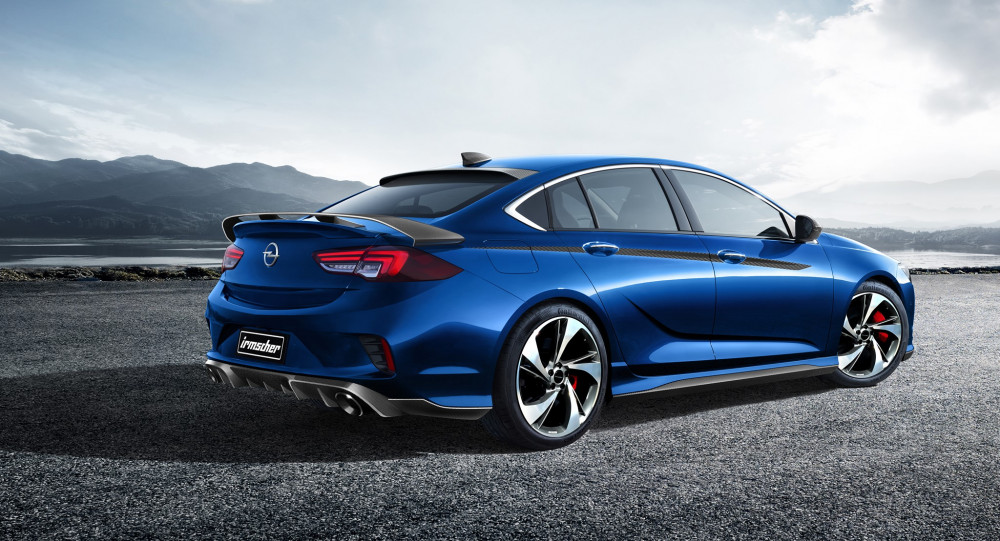 The improvements begin at the front, where a carbon fiber front splitter and a redesigned dark grille with a carbon fiber focus have been added. Irmscher has also developed the sedan's enlarged side skirts. A piece of carbon fiber trim that goes down the doors and meets the door handles completes the transformation. 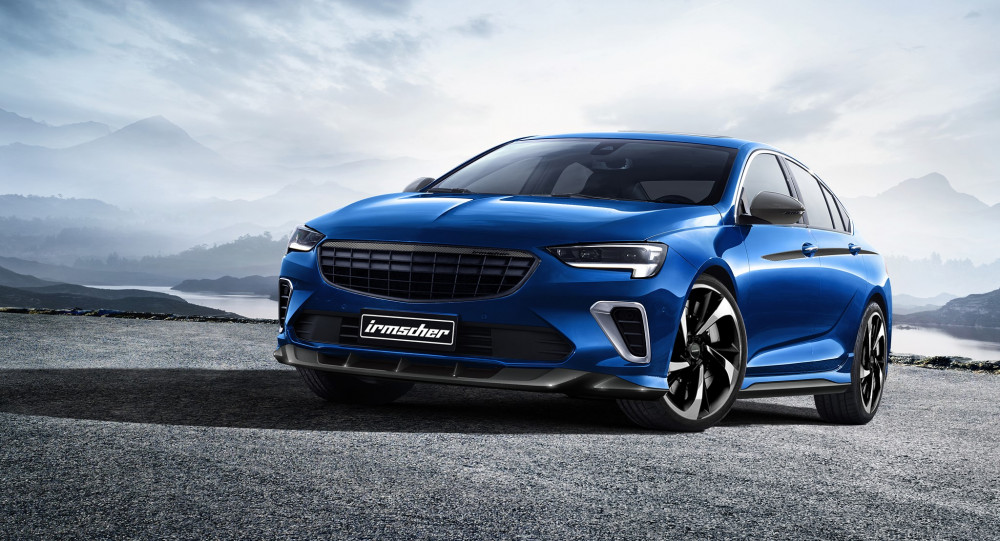 The shark fin antenna on the Insignia has been replaced with a carbon fiber roof spoiler, a carbon fiber rear wing, and a dramatic carbon fiber back diffuser, giving the vehicle even more aggressiveness. Wheels in silver and black have been produced as well. Aside from announcing their Opel Insignia would have roughly 300 horsepower, those from Irmscher have not disclosed what performance enhancements it is creating for the car.