Mercedes-Benz is already working on a purely electric version of the G-Class, which chief executive Ola Kallenius has termed as inevitable. According to a fresh report from the German website Mbpassion, the future EQG will have its prototype premiere at the IAA Mobility event in Munich this September.

The whispers of a G-Class range extension began in October 2020, when Mercedes acknowledged their ambitions to make the G-Class a separate brand. Mercedes has chosen the IAA Mobility exhibition to formally launch its three new subbrands (AMG, Maybach, and G-Class), according to sources. 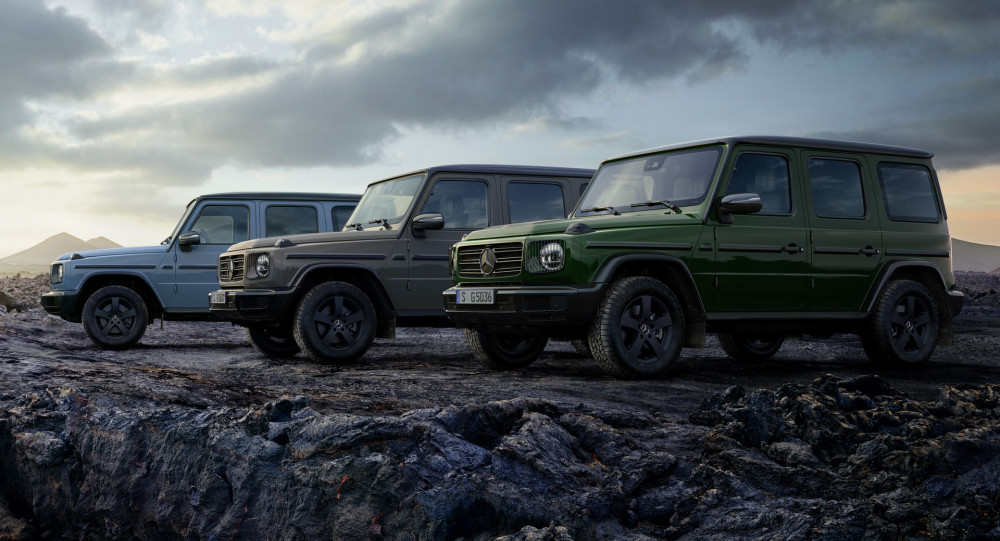 The German brand's decision to reveal the EQ version of their most competent and robust off-roader at the same occasion stands to reason. The vehicle is expected to arrive in prototype shape, but given the nature of the transformation, it could be close to reality. The electric G-Class will be known as EQG, according to secret information from April 2021, matching the other completely electric members of the EQ line. It will be accessible in 2 models, the EQG 560 and the EQG 580, according to the same docs.

Previously, we have lacked technical details on the electric G-Class, but it has now been revealed that the vehicle will be based on a revised version of the ladder frame, rather than a dedicated electric design.

The EQG will come standard with all-wheel drive and three locking differentials, like with any G-Wagen. EQG 580 most likely will use dual electric motors with a combined power output of 516 hp (385 kW / 523 PS) and torque of 611 lb-ft (828 Nm), based on the 580 powertrain of the premium limousine EQS. 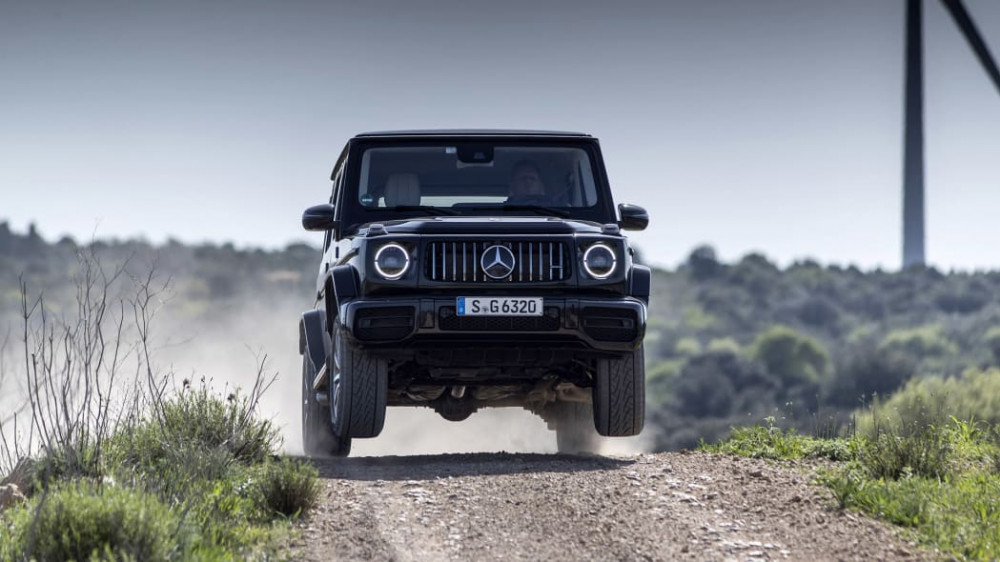 Despite the car's weight and volume, a floor-mounted 108 KWh battery will provide a range of roughly 500 km (311 miles) between charges. Although we don't have any details on the EQG 560, it's likely to be a less powerful variation that retains the EQG 580's off-road qualities. According to what we've seen so far, ICE-based EQ cars like the EQA (GLA), EQB (GLB), and EQC (GLC) have revised body panels to identify them from their conventional counterparts.

Whereas the scenario is much different with the EQC, which is an entirely different vehicle from the S-Class, we believe the EQG to resemble the G-Class extremely closely. The sharp body, traditional off-road dimensions, and short overhangs will all be retained, while a more aerodynamic front end with a covered grille will be at the heart of design modifications.

Whilst the EQG concept will most likely be on display in Munich from September 7 to 12, 2021, the commercial version will follow in 2022 or 2023. This isn't the only addition to the G-Class lineup; the Mercedes-AMG G-Class 4x4 Squared is also expected to arrive next. 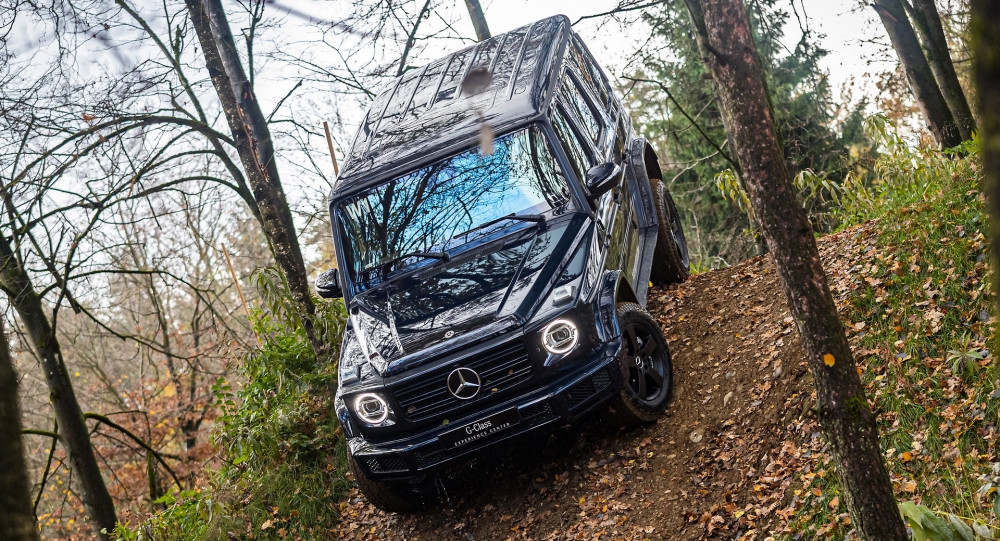