Porsche and Audi will join the Formula 1 series, according to Volkswagen Group CEO Herbert Diess. The significant announcement was made during a live stream named "Dialog with Diess" hosted on the official VW Group YouTube channel.

Porsche and Audi will compete under their own identities in the sport. In 2026, when the rules are expected to be revised, Diess believes it will be an ideal time to enter the race. The top brass of the Volkswagen Group stated that developing an F1 engine takes three to four years.

To be ready by 2026, a choice has to be made relatively soon. If Porsche and Audi had entered during a period without big rule changes, Diess stated it would have taken the VW Group five to 10 years to fight for the title. The rivalry will be regulated starting in 2026 when all automobiles will have all-new motors.

Engine development has begun for both brands, but no further details are available at this time. Porsche will partner with Red Bull, according to the latest speculations. Audi was said to be interested in buying McLaren, however, Laura Conrad, McLaren's PR Manager, denied the claim.

Diess confessed that not everyone on the VW Group's Board of Directors was supportive of Porsche and Audi entering Formula One: "The discussion on the Board was not unanimous. We certainly have other priorities strategically. It's not necessarily motorsport, but our cars have to be technically up to date, we have to be able to drive autonomously, we need the software capabilities, and we need batteries for our cars. We have enough to do and we don’t really need to do Formula 1." 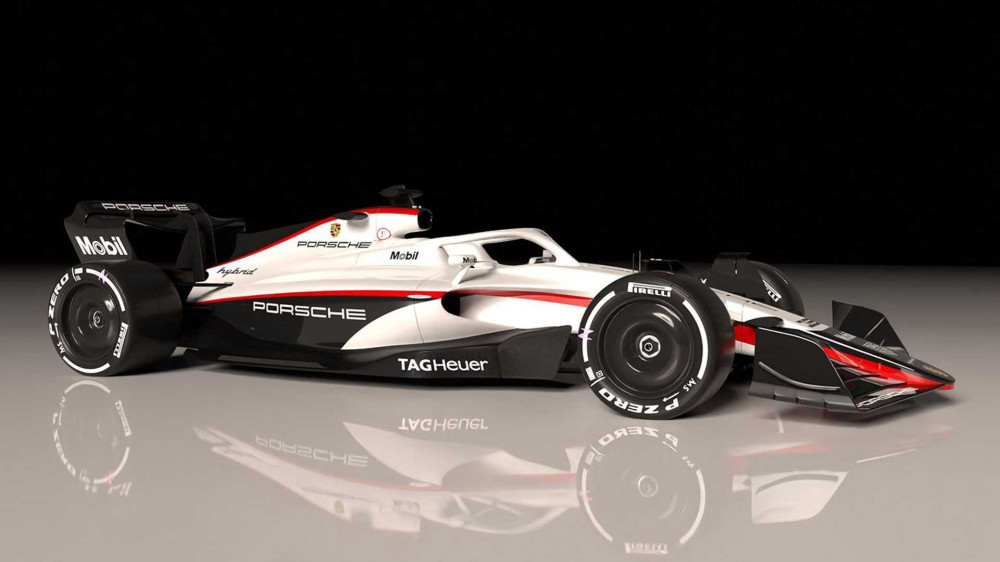 Finally, after being confident that joining F1 will help both German luxury manufacturers boost their brand image, all board members decided in favor.