The answer was a "no" while Mike Flewitt was CEO of McLaren. Now that Michael Leiters is the company's CEO, his approach to the topic isn't as radical as it once was.

Leiters has made it no secret that he is a huge fan of SUVs and thinks the market for them is promising. He added that the possibility of a McLaren SUV was actively being discussed within the company. 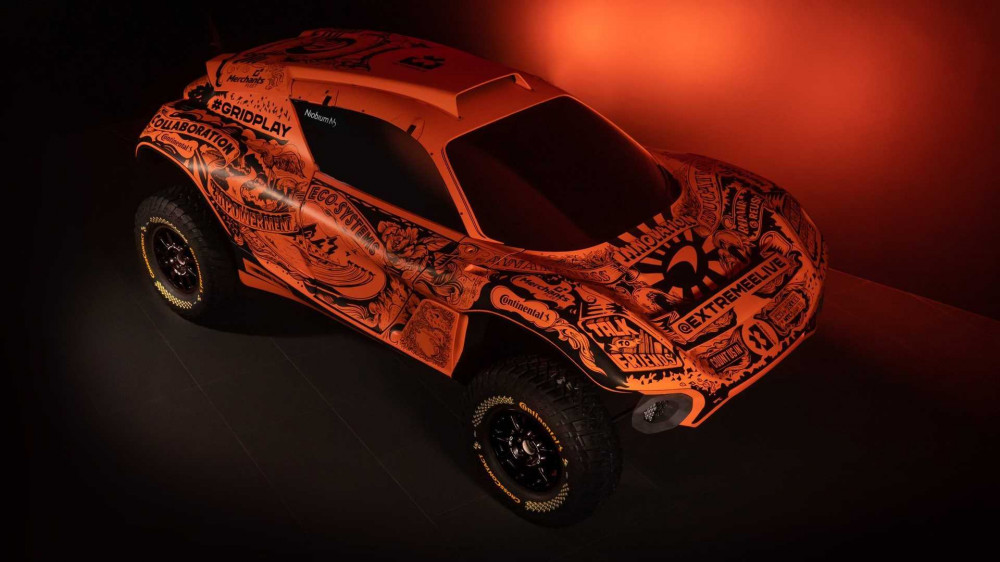 “I developed an SUV at Ferrari, I developed an SUV at Porsche, so I love SUVs. But we won’t do it for me. Yet I think it’s a really important market,“ Leiters said. “What we have to understand as McLaren is, how can we find a product that is in line with our DNA? We shouldn't do a classic SUV,“ he added. 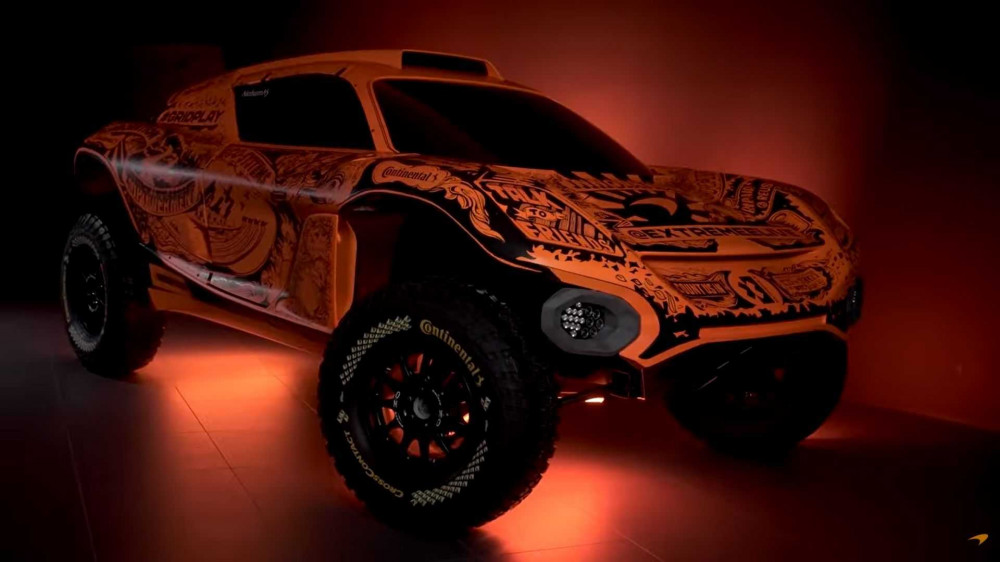 McLaren itself helped spread rumors of an upcoming SUV model in December 2021. McLaren has unveiled an electric SUV racer designed specifically for the Extreme E series. Autocar claimed earlier this year that McLaren was already developing an electric SUV for release in the second part of the decade. One thing is for sure: the new leader of McLaren has expressed interest in developing a high-performance SUV. 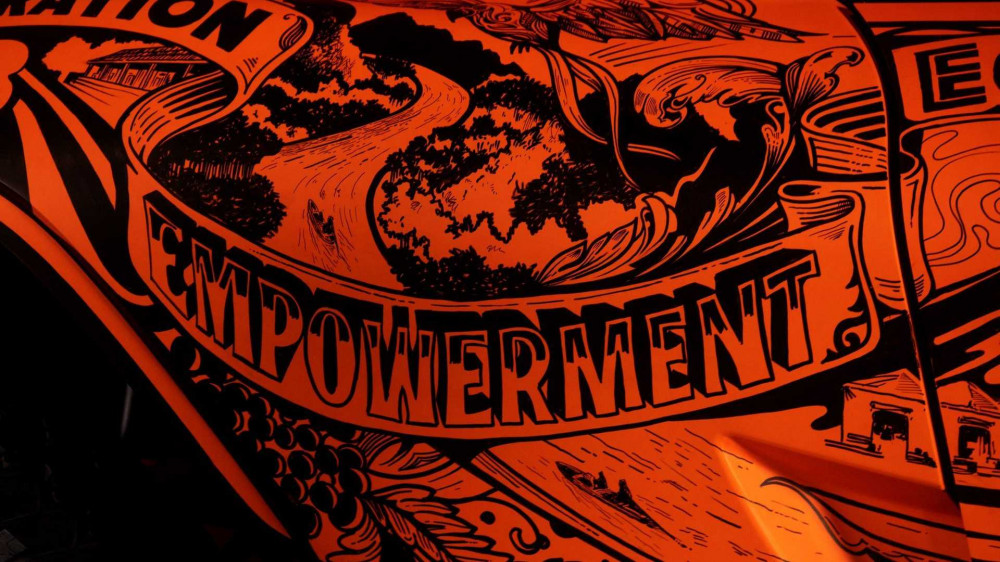