The E63, the second-generation BMW 6-Series, is regarded by many to be the most unattractive BMW ever built. This specific example has received several changes, none of which have improved it. To begin with, it is not just an ordinary 6-Series variation; it's an M6. The 5.0-liter naturally aspirated V10 in the M6 is a real jewel, regardless of the car's looks. 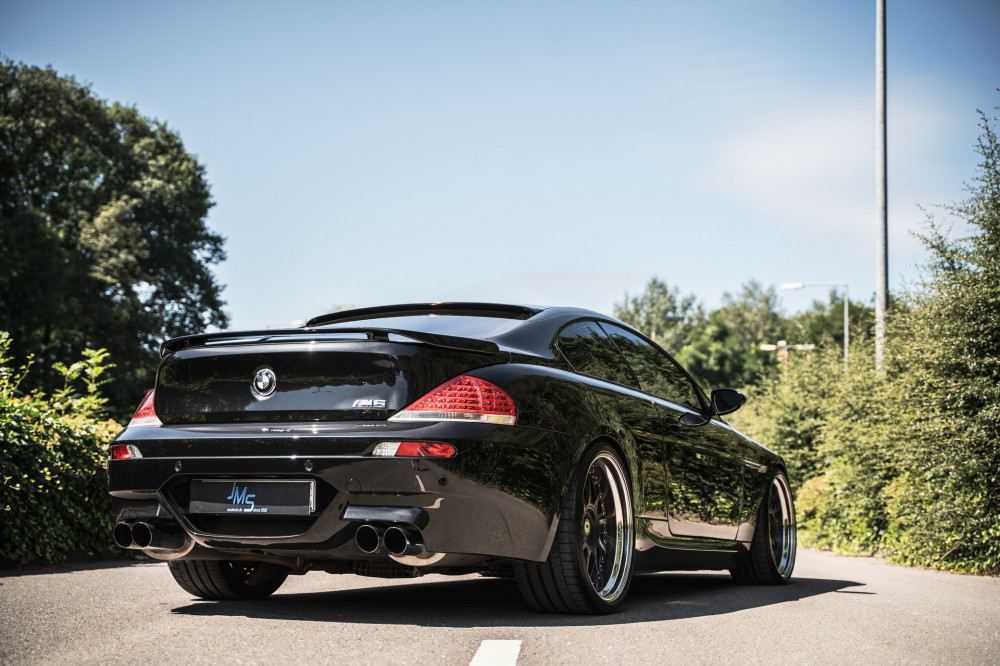 The front lip spoiler and the rear spoiler make the car's appearance even more eye-catching. The installation of a Hamann/Supersprint exhaust completes the car's improvements, ensuring that the engine sounds even louder.

Since the E63-generation's manufacturing ceased in 2010, the BMW 6-Series has evolved considerably. It was eventually replaced by the 6-Series Coupe, Convertible, and Gran Coupe models, all of which had a significantly redesigned and more appealing look.

The 8-Series has basically replaced the 6-Series Coupe, Convertible, and Gran Coupe versions, and BMW has updated the car for its 4th generation and now only offers it as a Gran Turismo.