The name Commander seemed to be in the headlines a lot these days. Jeep debuted the facelifted Grand Commander for China during the 2021 Chengdu Auto Show, only weeks after the 2022 Commander was introduced for South America. Grand Commander was first shown in 2018 as a seven-seater SUV accessible only in China, with a plug-in hybrid variant planned in 2019.

Jeep thought it was time for a revamp, even though the models were still relatively new. Despite their identical names and appearances, the two seven-seater SUVs are mechanically unrelated. The South American Commande is based on the Small Wide platform, whereas the Chinese Grand Commander is based on the Compact Wide platform, and is thus longer, broader, and higher.

The most noticeable change on the redesigned Grand Commander is the headlamps, which have expanded in size and now fully merge with Jeep's seven-slot grille. A reworked bumper with more complicated intakes is also noteworthy. Aside from the new wheel shape, the profile appears to be the same. The new bumpers, on the other hand, have expanded the length to 4,895 mm. 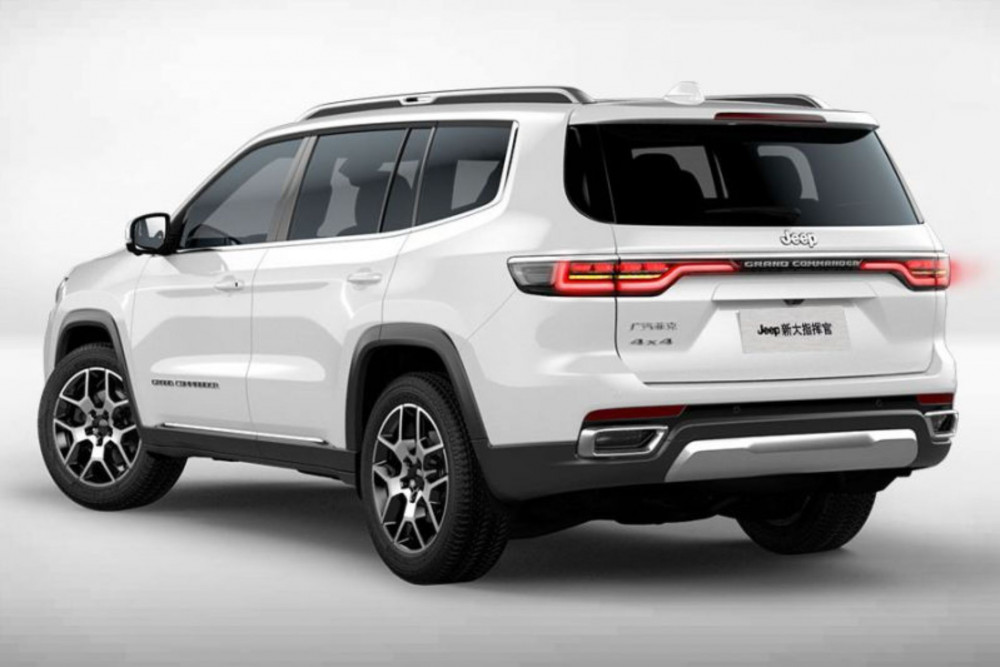 The taillights have been lengthened towards the center with LED graphics identical to those found on the Grand Wagoneer sold in the United States. Underneath the chrome bar, there's an additional Grand Commander inscription, as well as a somewhat altered back bumper with the fancy exhaust pipes set higher than before. The inside, which features a three-row, seven-seat arrangement and a centrally located infotainment display, hasn't changed. 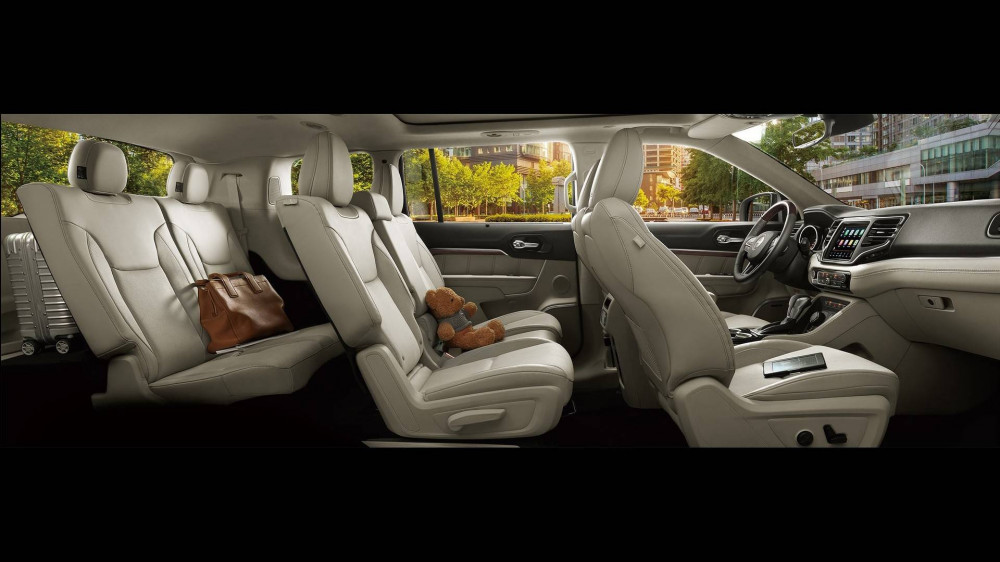 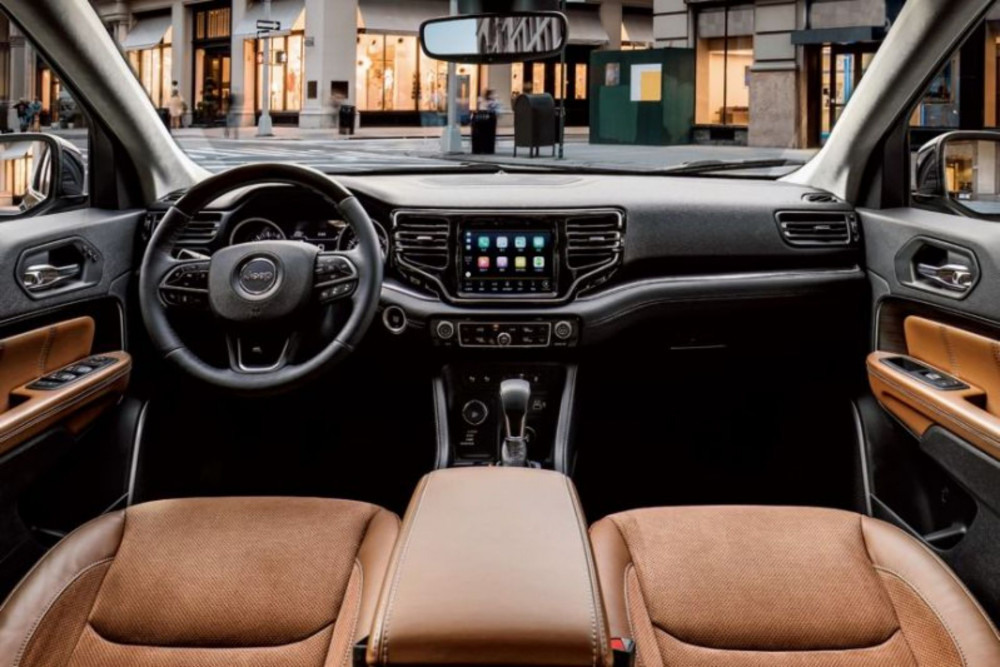