Hyundai has announced their collaboration with the Italian design company GFG Style, which was created by Giorgetto Giugiaro and his son Fabrizio, to recreate the 1974 Pony Coupe Concept. The Pony Concept was first shown at the 1974 Turin Motor Show.

Donckerwolke exclaimed his excitement at working with the legendary designers Giorgetto and Fabrizio on this once-in-a-lifetime opportunity. 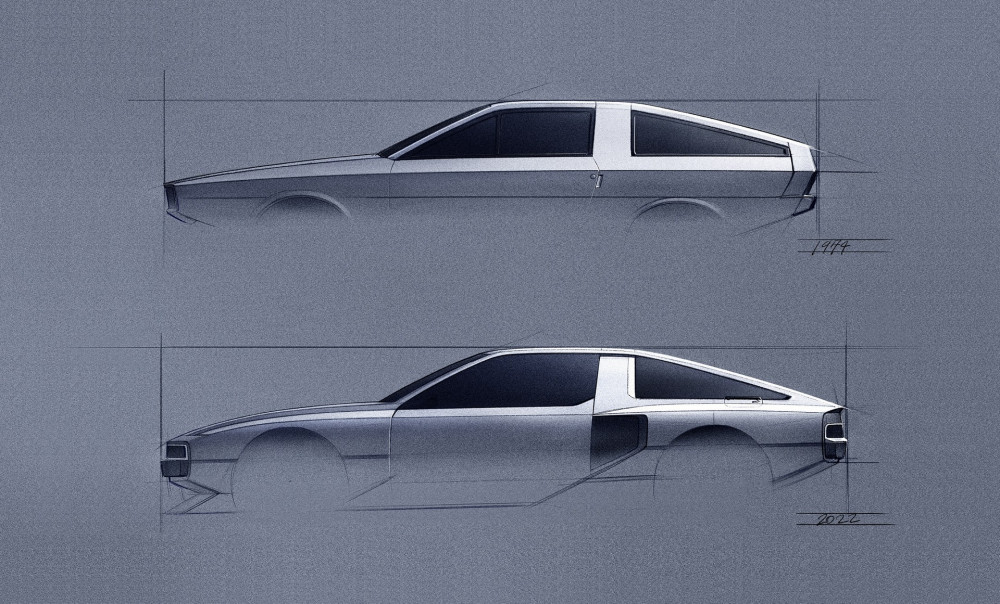 The 1974 Pony Coupe Concept is a significant aspect of Hyundai's history and a representation of the goals of the company's first chairman, Ju-Yong Chung. The Pony study and cars based on it have left an indelible mark on modern car design; for example, the all-electric Ioniq 5 and the N Vision 74 hydrogen-hybrid concept were directly affected by its aesthetics. 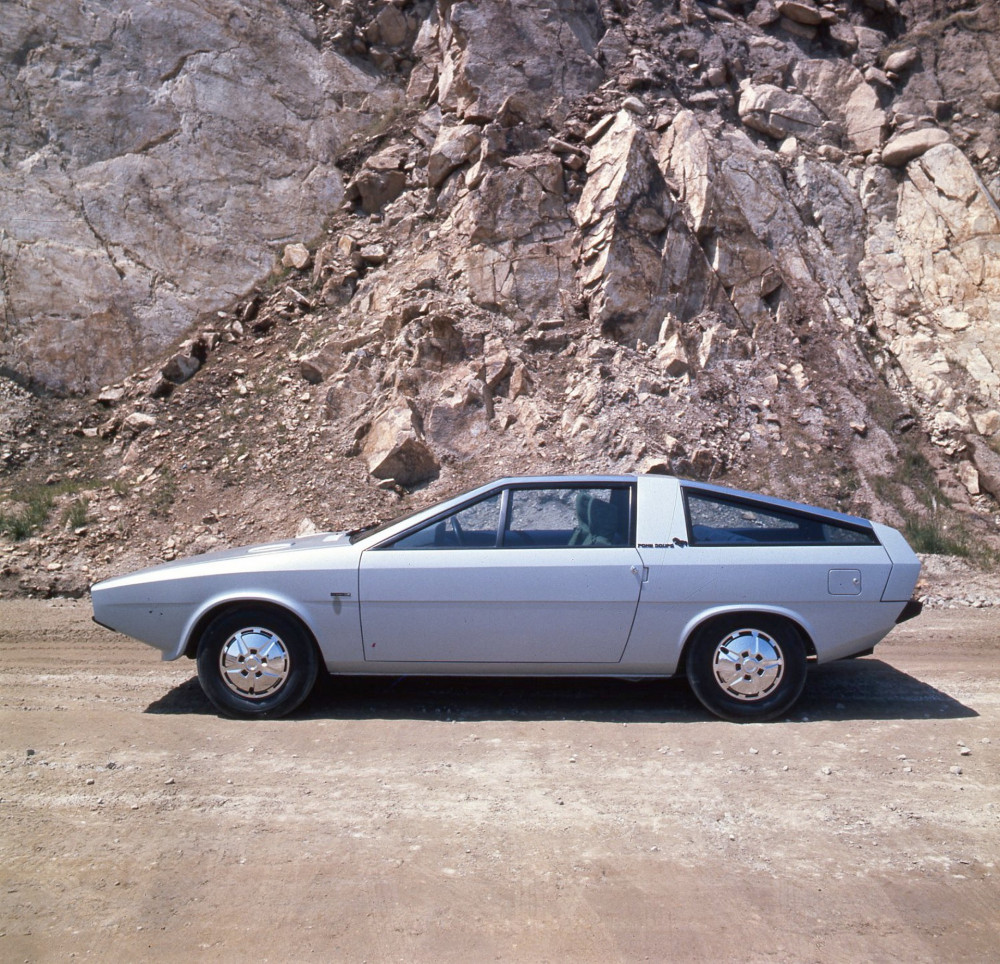 During his early years as a designer, Giorgetto Giugiaro worked on the Hyundai Pony. "I felt very proud that I was in charge of creating a vehicle for a company and country that were about to take on a fiercely competitive global market. Now, I’m deeply honored that Hyundai has asked me to rebuild it for posterity and as a celebration of the brand’s heritage." 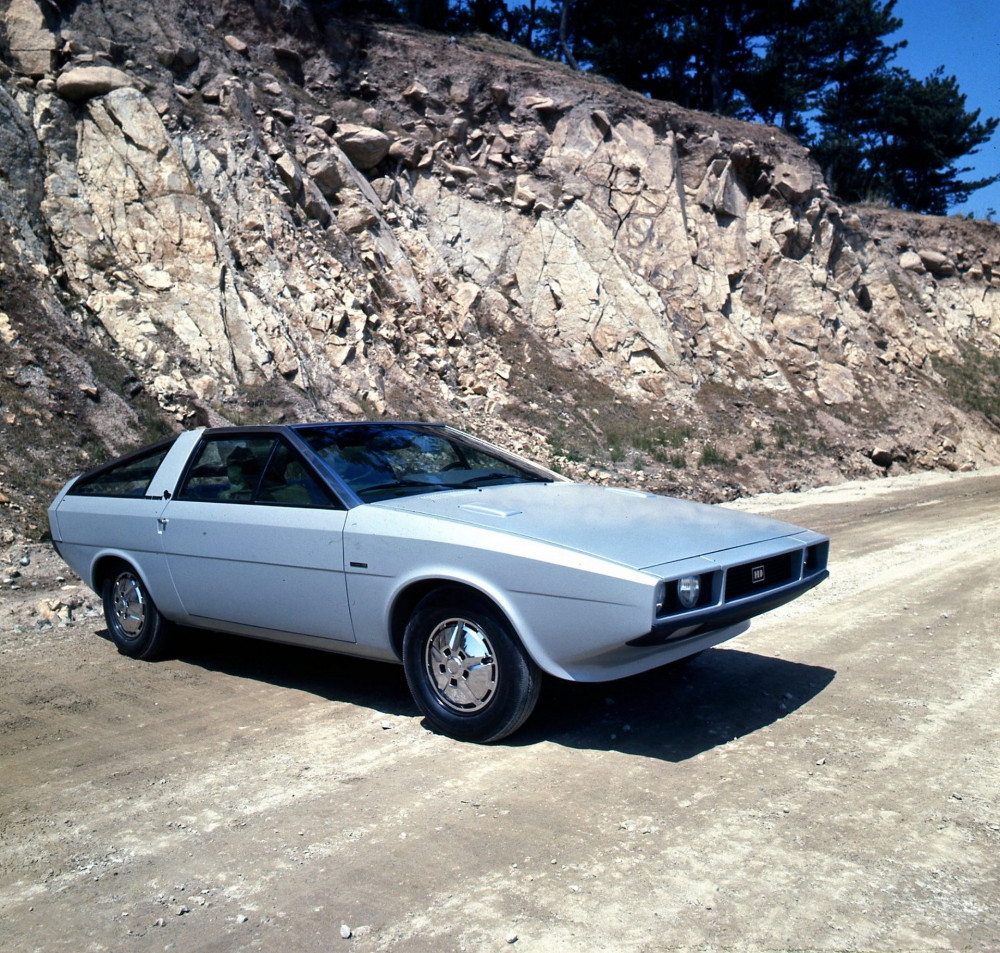