Gordon Murray, the driving force behind the original McLaren F1, has shown his second all-new supercar. With a new mid-engine two-seater called the T.33, Gordon Murray Automotive describes it as the world's greatest supercar GT and as a more road-oriented vehicle than its T.50 sibling. 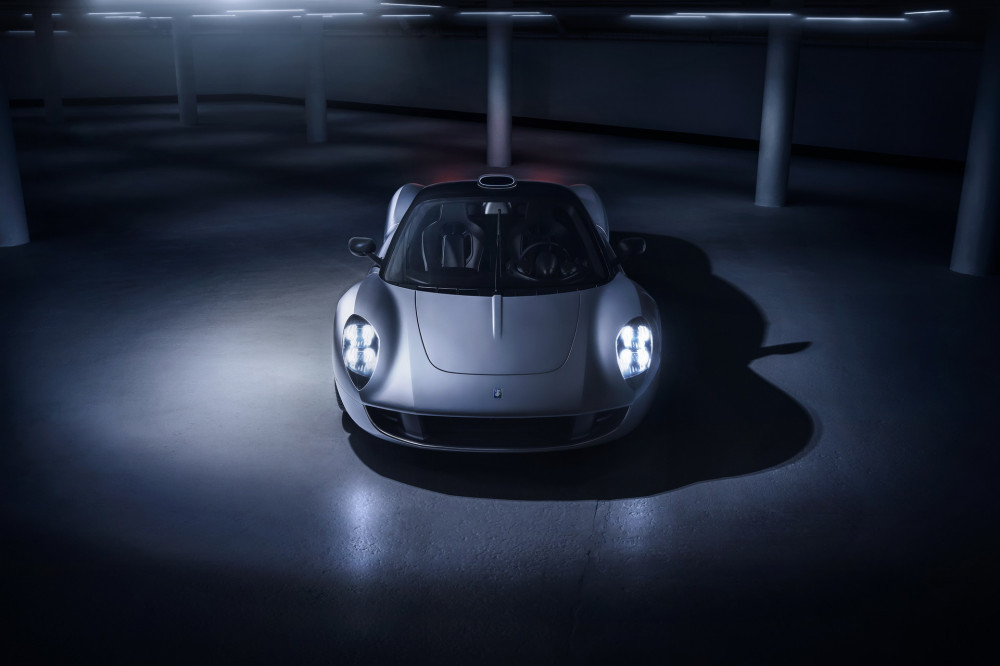 You may choose between a manual gearbox or a paddle-shift transmission, both created by Xtrac and both with the option of six speeds. Power is then transferred to the rear wheels through a limited-slip differential. 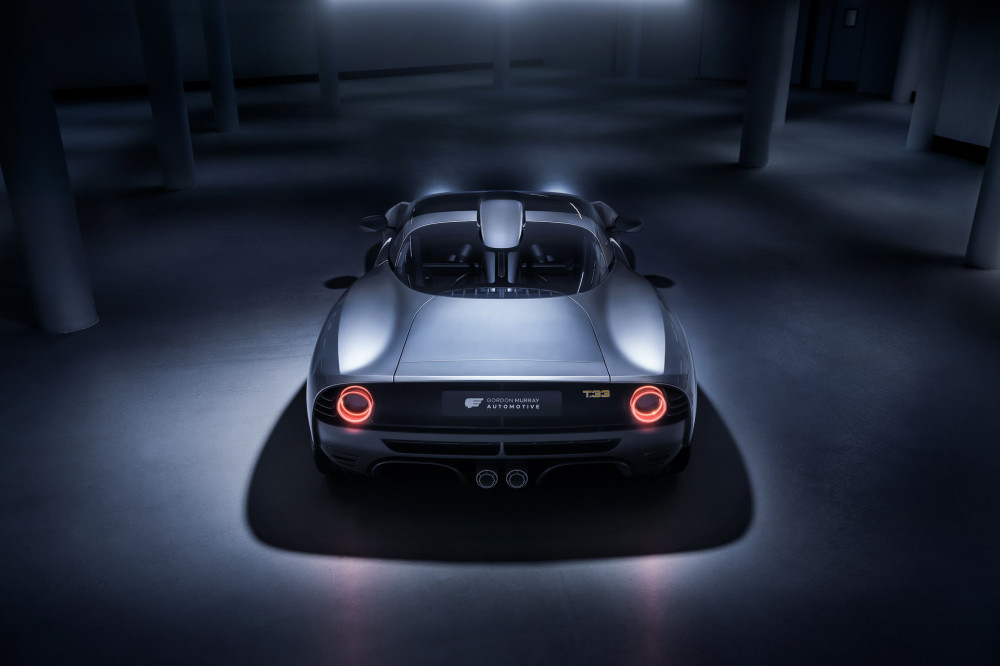 Gordon Murray T.33 was designed to fulfill US safety requirements and will be available in both North America and Europe. Double wishbones at each corner provide suspension, while Brembo carbon-ceramic brakes are hidden under 19-inch front and 20-inch rear wheels. Aerodynamics plays an important part in the T.33's appealingly clean design. It does away with the T.50's unattractive back fan, instead of counting on an active rear spoiler and ground-effects tech to keep the car grounded. 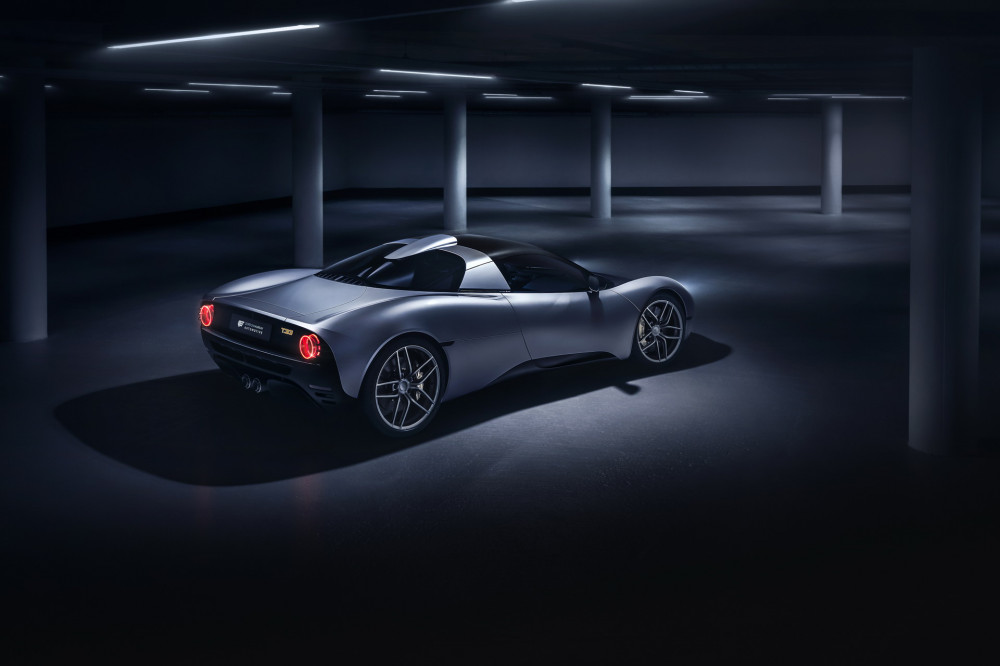 The inside of the T.33 is just as minimalist as the outside, with no unnecessary features or distractions. No touchscreen, no column stalks, and rotary controls instead of buttons. The cabin, though, isn't completely bereft of amenities. Apple CarPlay and Android Auto are still available. Instead of plastic, every important control is constructed of aluminum. 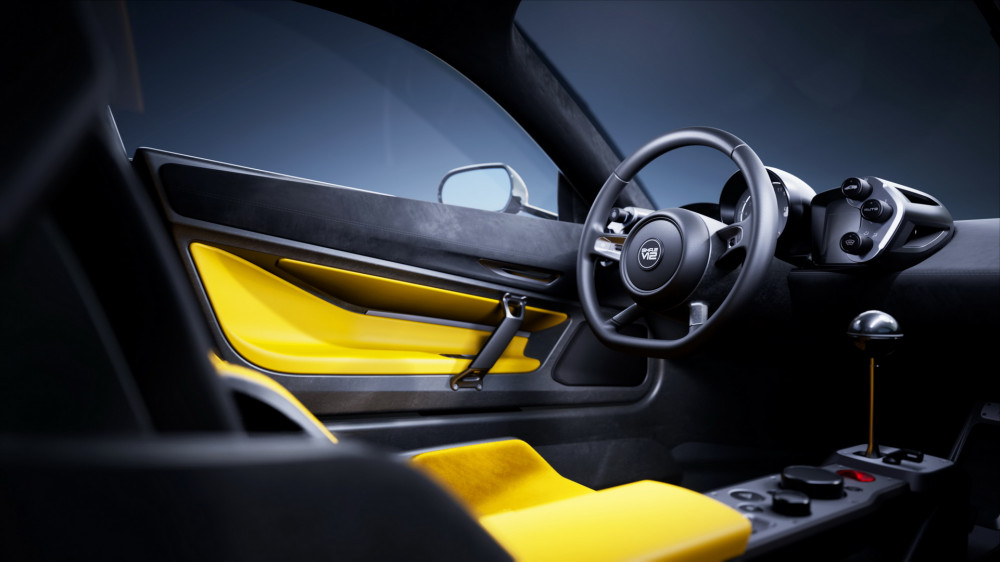 Neither was the practicality of the design overlooked. Gordon Murray's T.33 sports a front trunk as well as two side trunks in the rear quarter panels, a tribute to the famous McLaren F1, which could transport three people and their luggage owing to specially constructed side pods. The T.33 will be constructed in Surrey, England, at GMA's new £50 million ($68 million) headquarters. The facility, which is now under construction, will contain room for every aspect of the business, including design, engineering, production, and maintenance, as well as a test track.