Gazoo Racing has taken great pleasure in putting its spell on the new Toyota GR 86 and has showcased some parts for the tiny supercar. Many of these components were initially seen on the GR Parts Concept, which was presented in mid-June but was only recently completely detailed.

The brand has gone all out with this prototype, taking a stock GR 86 and heavily altering it both visually and in terms of speed. 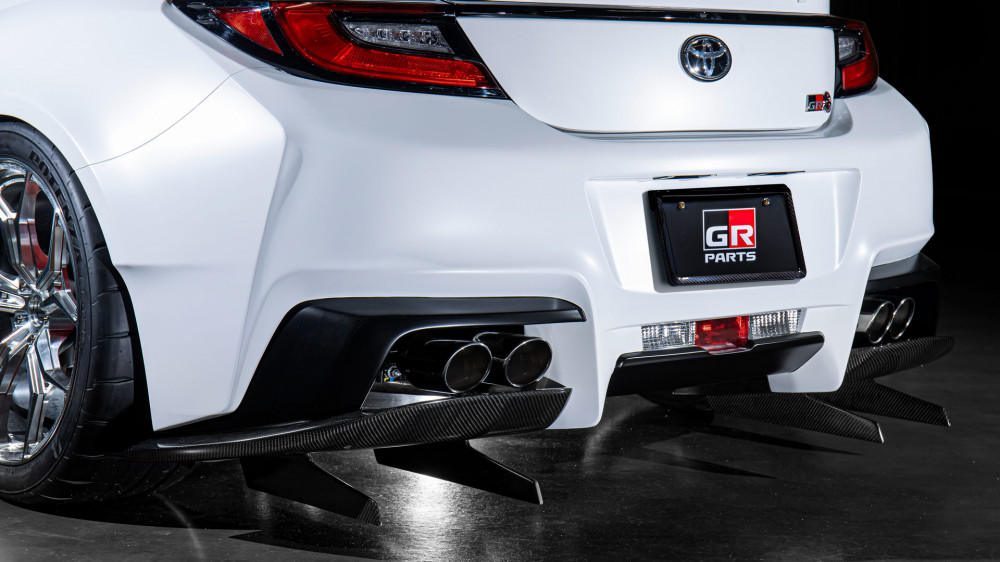 A new fascia with an expanded splitter and several other carbon fiber details is seen at the front, a design that boosts front-end downforce, according to Gazoo, while an intake duct above its grille functions as a ram intake for the engine. The front wheel arches have air intakes that neutralize turbulent air. Also they have been expanded by 43 mm, significantly improving the GR 86's attitude on the highway. 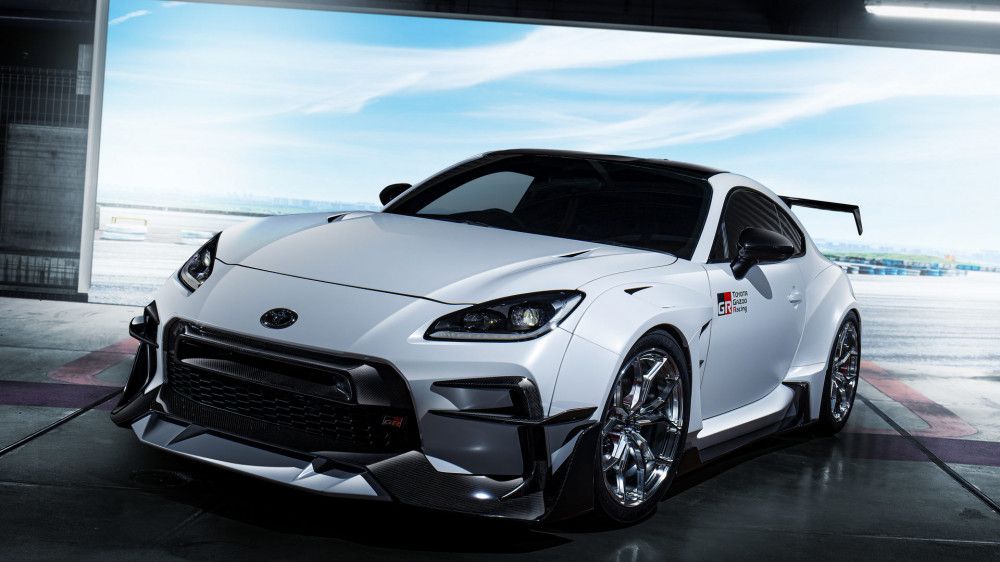 Changes are going down the sides, with distinctive skirts allegedly reducing drag. Toyota GR 86 prototype rides on 19-inch forged aluminum wheels, with a carbon fiber back diffuser, a carbon fiber back wing, and a unique exhaust system meant to boost productivity. 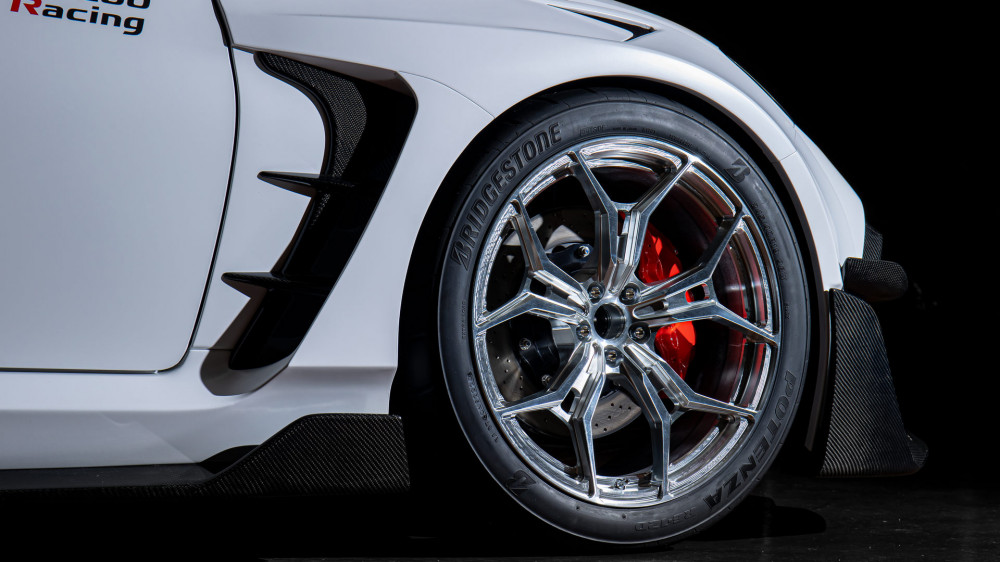 Frontal fender vents, side window cowlings to increase airflow, a noticeable trunk lid lip spoiler, and forged 19-inch wheels round out the design. The fuel lid has also been given a new finish. 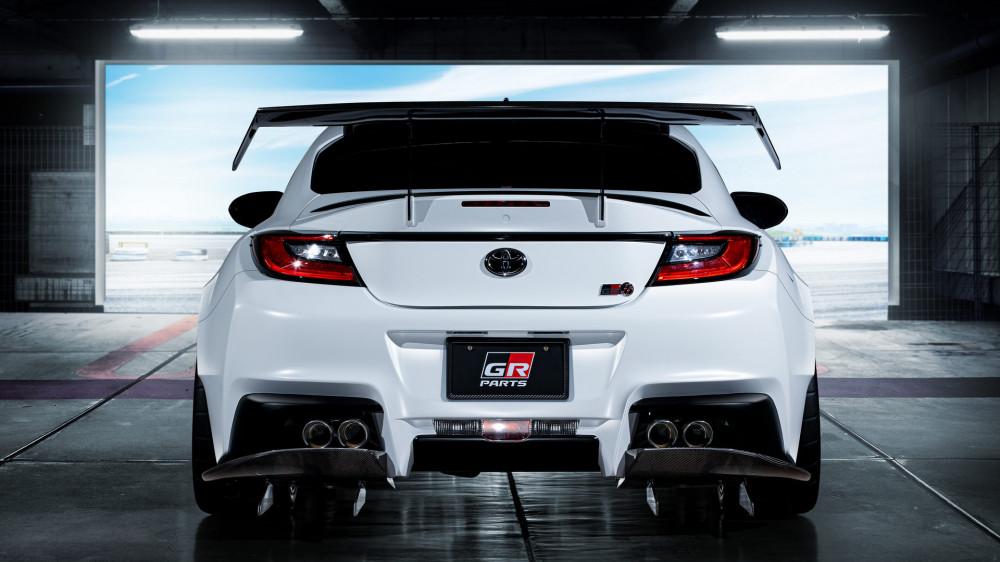 Under the hood, the upgrades include a custom suspension kit with modified shocks and springs. The demo car's brakes have also been beefed up by Gazoo Racing.

Lastly, a few alterations have been made to the interior. Among them are forged carbon fiber trim, a comfy knee pad, and a carbon composite key cover. 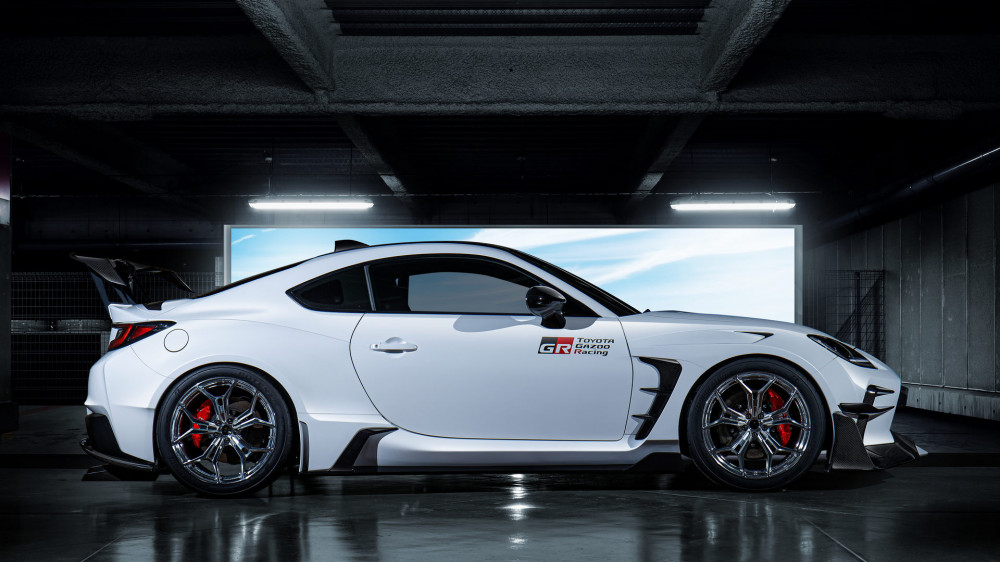