H2 Racing Truck, the most capable 100% hydrogen and electric racing truck ever created, was unveiled today by Gaussin. The 2022 Dakar Rally in Saudi Arabia will be the opening stage of the World Rally-Raid Championship.

The truck will serve as a showcase of Gaussin's hydrogen-electric motorization's power and dependability. Data acquired during the 2022 Dakar Rally will be employed to develop the company's road truck line, which is set to debut in 2022. 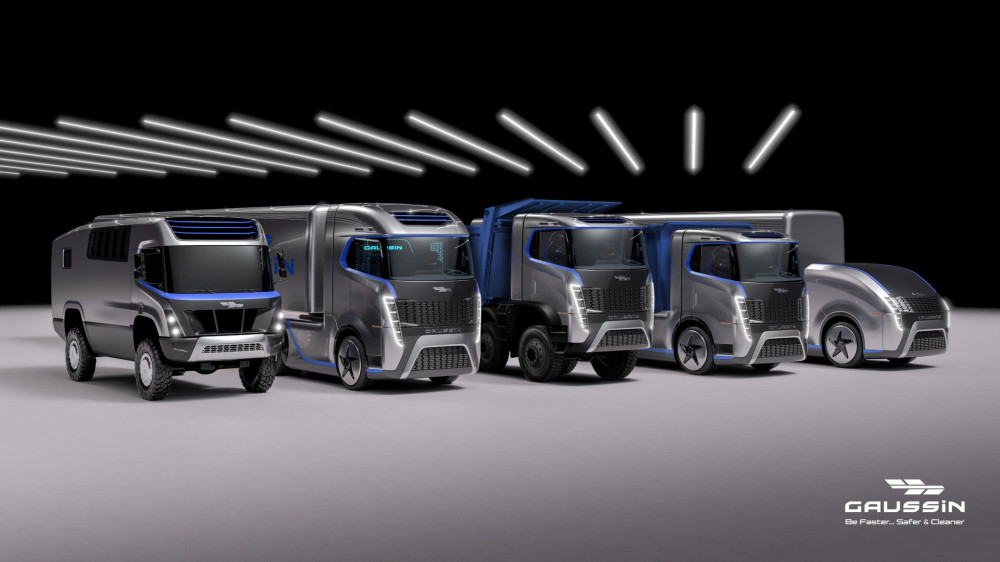 The H2 Racing Truck is equipped with two motors that each provide 402 hp (408 PS/300 kW) and is built on what the company describes as an ultra-light structure centered on its own modular electric vehicle technology. Its 82 kWh battery is the same size as that of a Volkswagen ID.4. Because of its hydrogen fuel cells, which can carry 80 kg (176 lbs) of fuel, it doesn't need massive batteries. 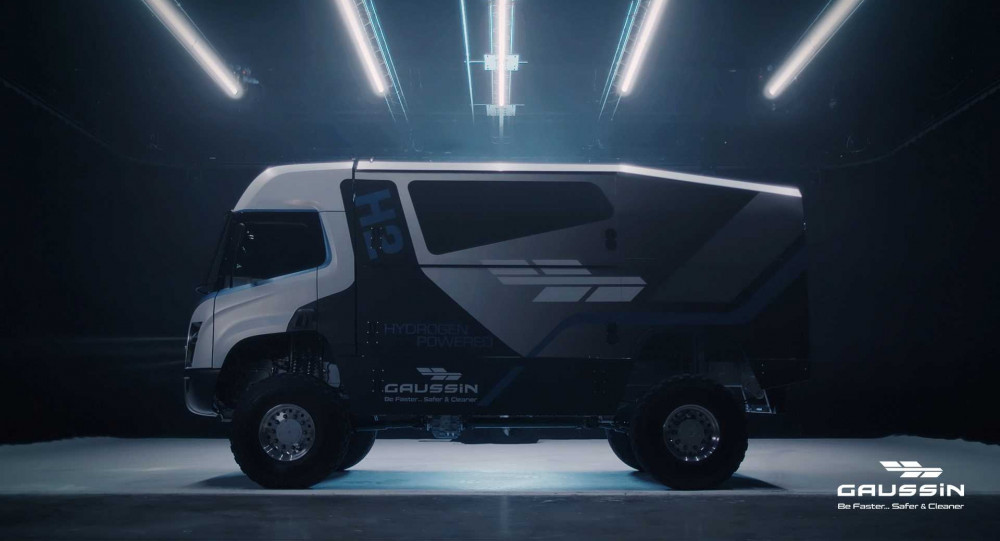 Gaussin estimates the truck will be able to drive up to 250 km (155 miles) between 20-minute recharging pauses in race circumstances, moving at speeds up to 140 km/h (87 mph) as required by regulations. Pininfarina developed the H2 Racing Truck, as well as subsequent manufacturing variants of the truck. The entire collection is meant to be dramatic, energetic, and reminiscent of a family. 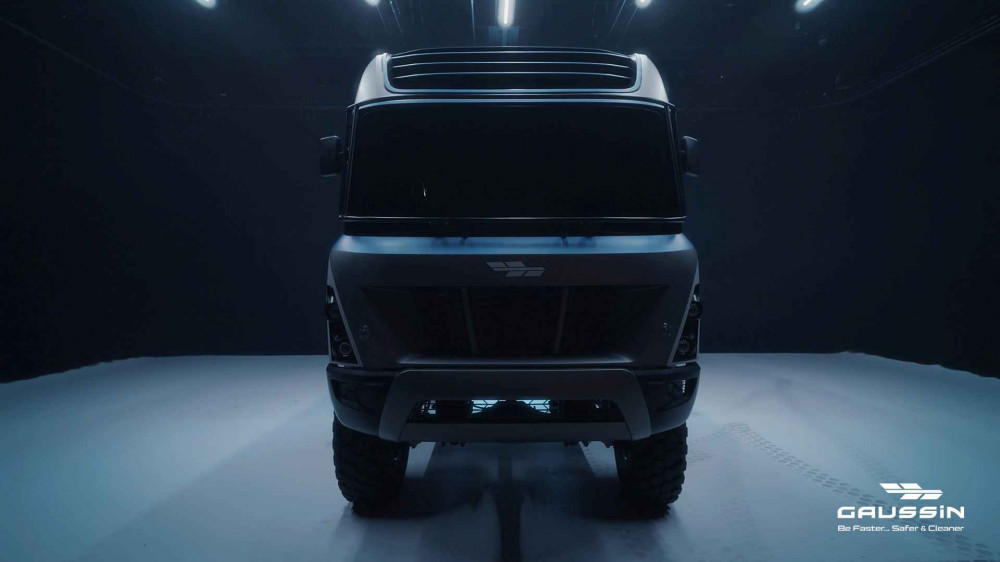 Meanwhile, non-racing vehicles will be available in two trim levels. Thanks to its hydrogen fuel cell, which takes less than 20 minutes to fill, the long-distance truck can go up to 800 km (497 miles) on a single charge. A battery-only model with a range of 400 km (248 miles) and a battery that can be replaced out in three minutes is available.