Lotus Evija will be unveiled with an Ayrton Senna-inspired paintwork at Monterey Car Week, alongside the new Emira, which will make its North American appearance at the California-based auto show.

The outside paint is a brilliant orange with blue highlights, with a basic color scheme inspired by Ayrton Senna's 1987 Lotus Type 99T, which won the Detroit Grand Prix that same year. 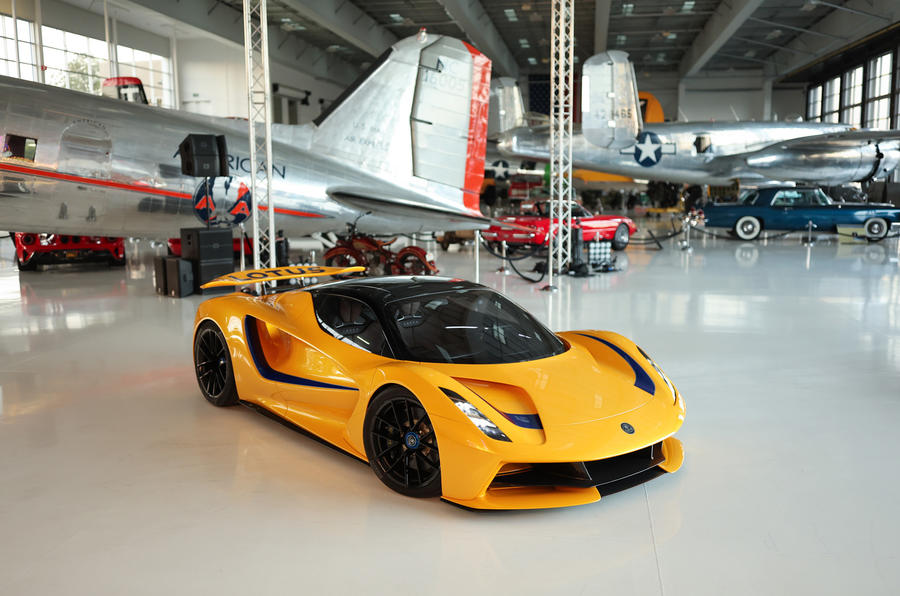 Senna won his final race for Lotus in the 99T, which was the first Lotus F1 car to have a Honda motor, the RA166-E V6 turbo that delivered 800 bhp. The Brazilian finished 3rd in the Drivers' Championship, barely behind series champ Nelson Piquet and 2nd-place finisher Nigel Mansell, both of whom raced for Williams.

The racecar weighed just 538 kg and had computer-controlled active suspension to handle with rough and technically hard downtown street courses. 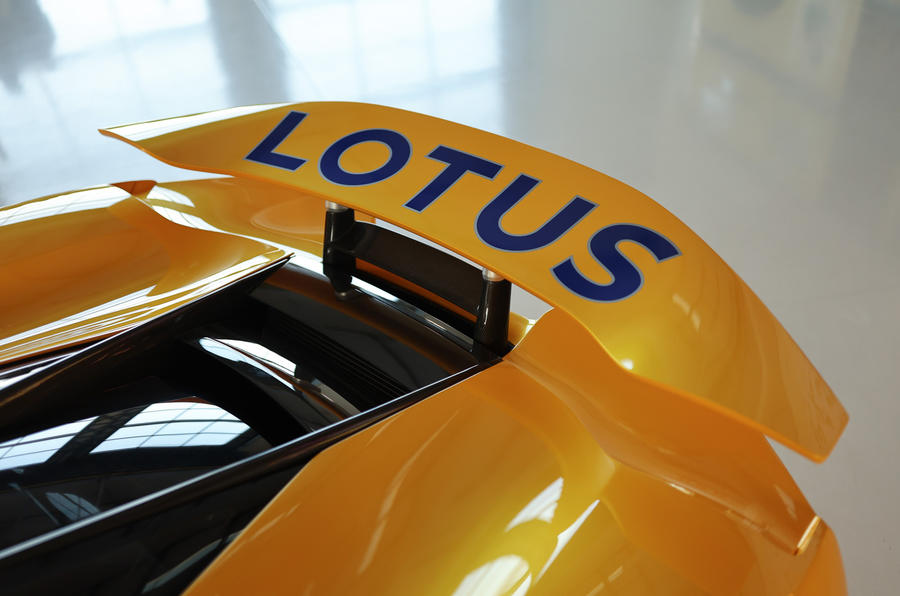 Lotus' first all-electric car, the 1972 bhp Evija, will be unveiled to potential clients at the opening of the event before taking center stage at Carmel Valley's Quail Lodge and Golf Club. It will be the supercar's 2nd appearance at Monterey Car Week since its debut in 2019, with its first swing in California, followed by stops in Japan, China, and the Middle East. 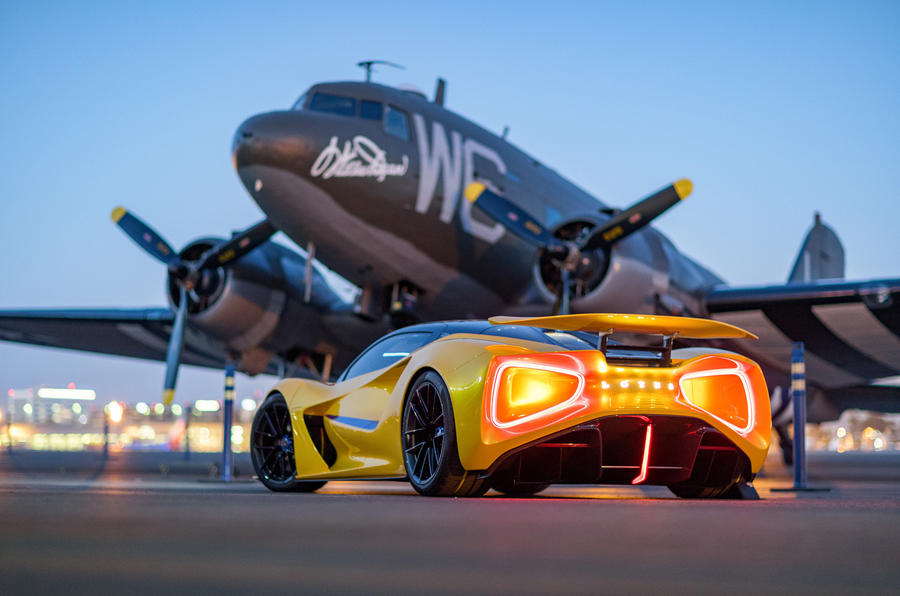 Emira will also make its debut in the United States at The Quail with the new Radford 62-2, a coachbuilt two-seat coupé based on Lotus Type 62, before making a star track day appearance at Laguna Seca Raceway.