In 11 locations around the US, Hertz will once again offer clients Mustangs that have been carefully adjusted by the professionals at Shelby American. The rental fleet will include a total of 25 Mustang Shelby GT500-H fastbacks.

The three-year cooperation between Hertz and Shelby American pays homage to the legendary "Rent-a-Racer" program, which provided consumers with a Ford Mustang GT350H in 1966. 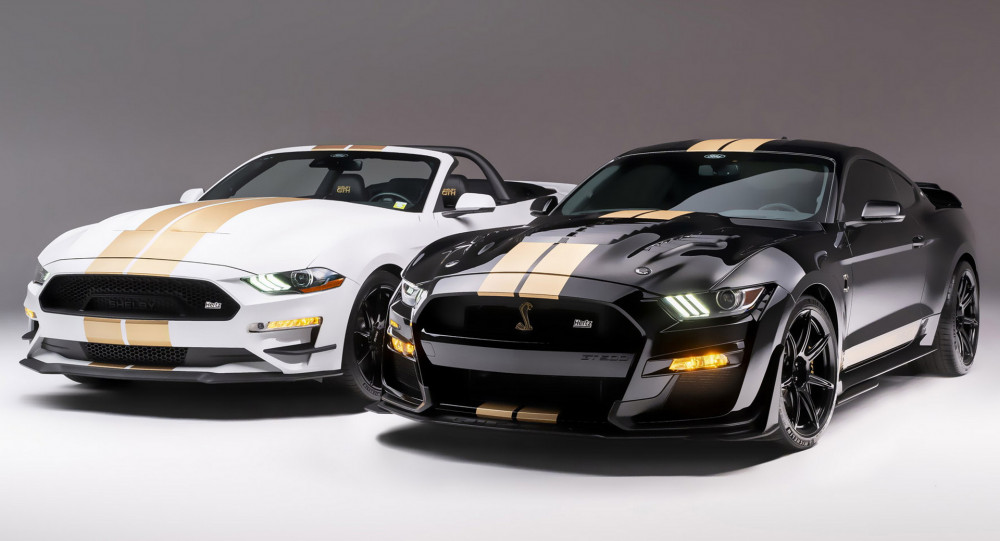 The 5.2-liter supercharged engine has been upgraded from 760 horsepower in the Ford Mustang Shelby GT500 to 900 horsepower. Also, it comes with forged aluminum monoblock wheels, performance tires, tinted windows, Shelby GT500-H emblems, and a carbon fiber hood that reduces the car's mass by 30 lbs. 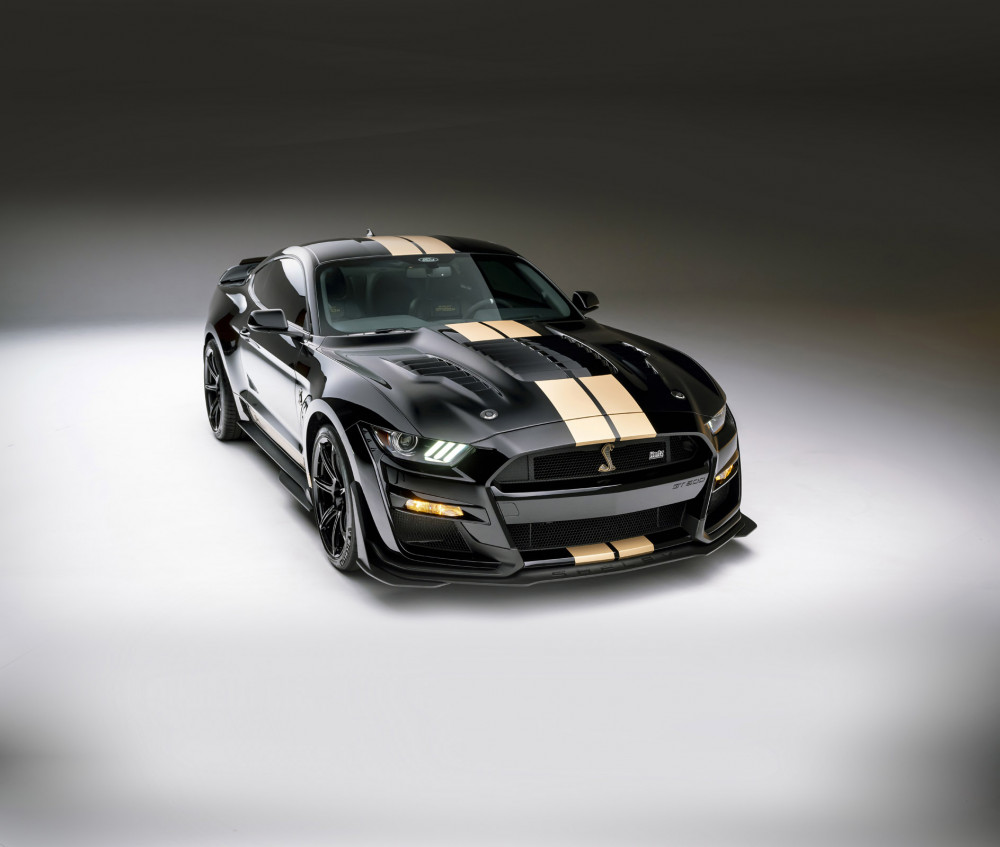 19 of the 25 Mustang Shelby GT500-Hs offered will be colored black with gold stripes, while the other six will be dressed in Oxford White with gold stripes in commemoration of Shelby American's 60th anniversary. Hertz will also rent several Shelby GT-H convertibles and fastbacks with a 5.0-liter V8 engine producing 451 horsepower. 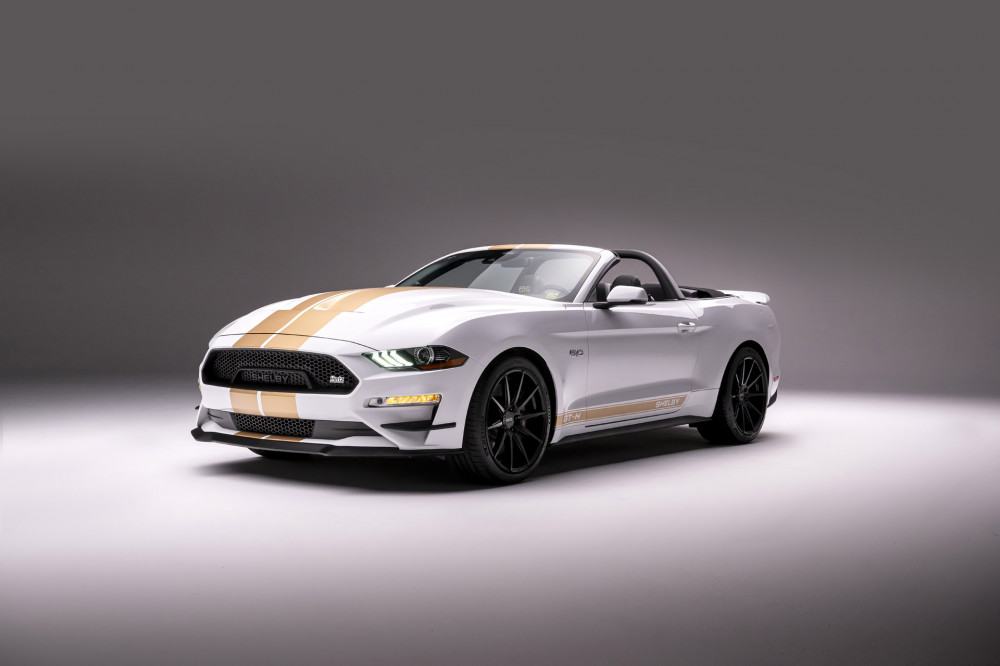