As part of a pilot program with one of its clients, Nikola delivered the first Tre battery-electric trucks late last week, as disclosed by the company at the time. Total Transportation Services Inc. (TTSI), a trucking firm that operates at the Los Angeles and Long Beach ports, received the two Tre BEV vehicles. 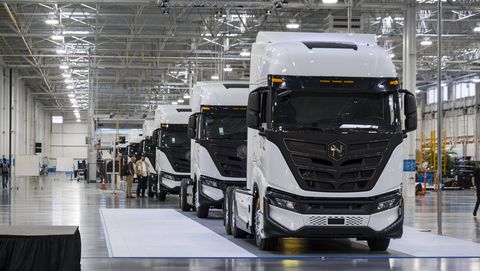 The truck, according to Nikola, has a gross total vehicle weight rating of 82,000 lbs and can recharge from 10 to 80 percent in 2 hours at up to 240 kW. Nikola is also developing a Tre FCEV with a hydrogen fuel-cell engine capable of 500 miles of range. Following a pilot program with two Tre BEVs and two Tre FCEVs, TTSI has a letter of intent from Nikola for 100 trucks.

Nikola hasn't indicated when TTSI will get its Tre FCEV pilot trucks, but after the program is completed, Nikola plans to deliver 30 Tre BEVs in 2022 and 70 Tre FCEVs in 2023. The Hamburg Port Authority in Germany has also agreed to get 25 Tre BEVs from Nikola and European partner Iveco in 2022. 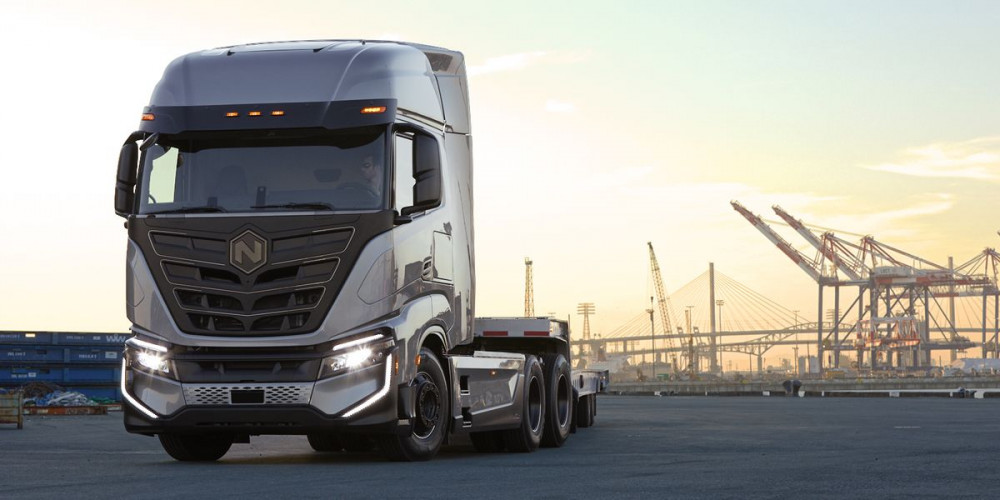