Following the release of the Mansory F8XX based on the Ferrari F8 Tributo in 2021, Mansory has announced the "Mansory F9XX" built on the Ferrari SF90. The SF90 modification is offered for both the SF90 Coupé and the SF90 Spider.

Not only does the Mansory F9XX offer improved performance, but it also captivates with its striking good looks. This was accomplished by using a body made of forged carbon fiber, a major boost in performance, suspension changes, beautifully designed forged sports rims, and many interior improvements. 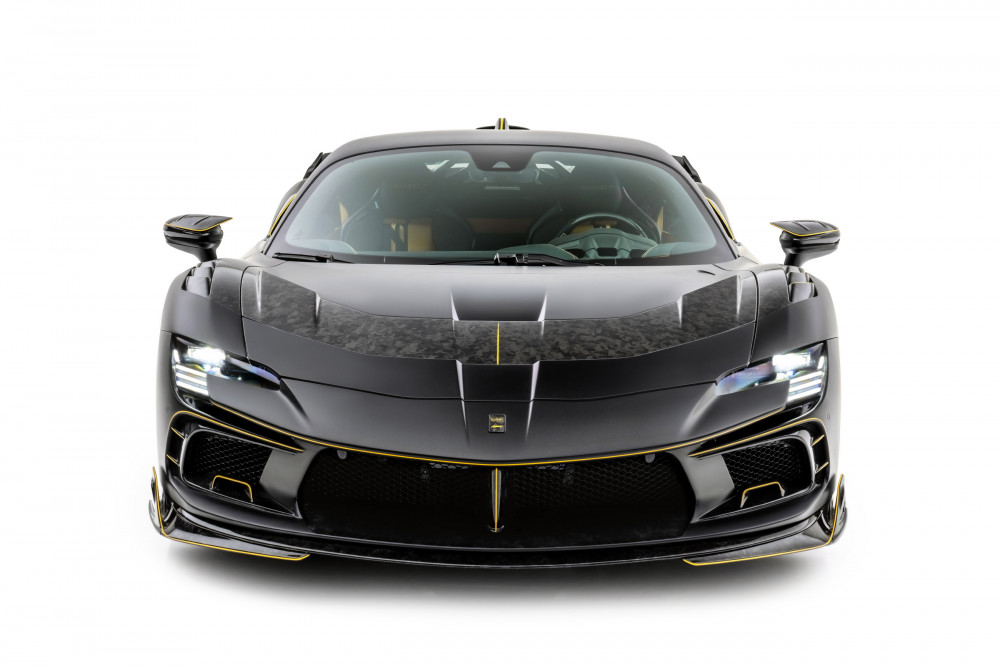 The vehicle's exterior is distinguished by prominent, larger air intakes in the front, which enable a constant supply of fresh air. This, along with the newly designed front lip, considerably improves front-end downforce. Mansory's signature is clearly visible on the side sills.

There is a strong correlation between the new carbon body components' aesthetic appeal and their technical purpose, since the latter serve as air ducts for the power unit under the new bonnet and the rear brake. The Mansory F9XX also receives small but highly effective technological improvements in addition to the visual alterations. 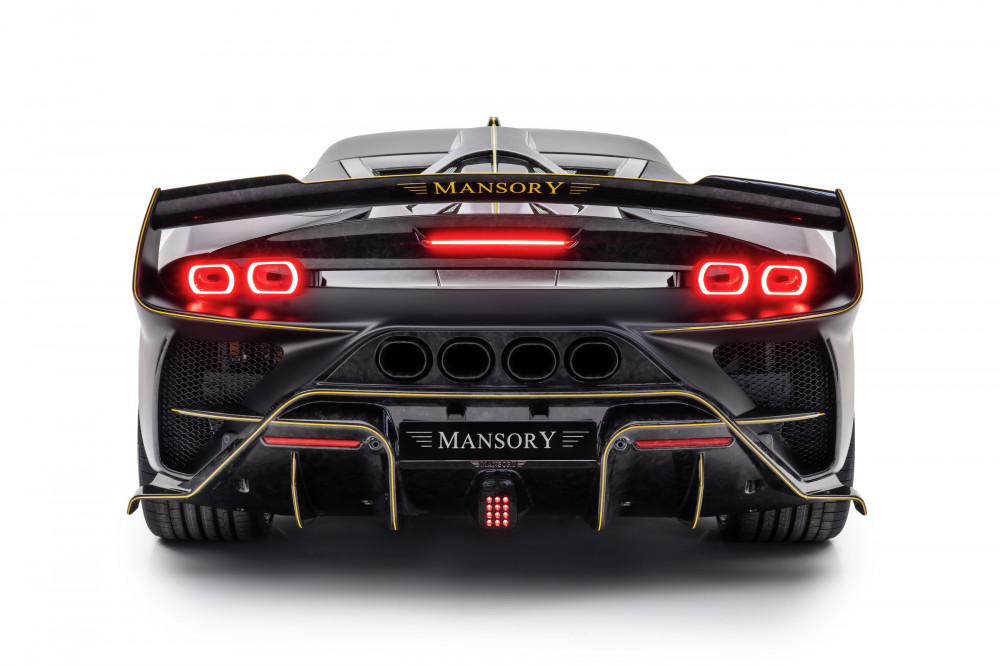 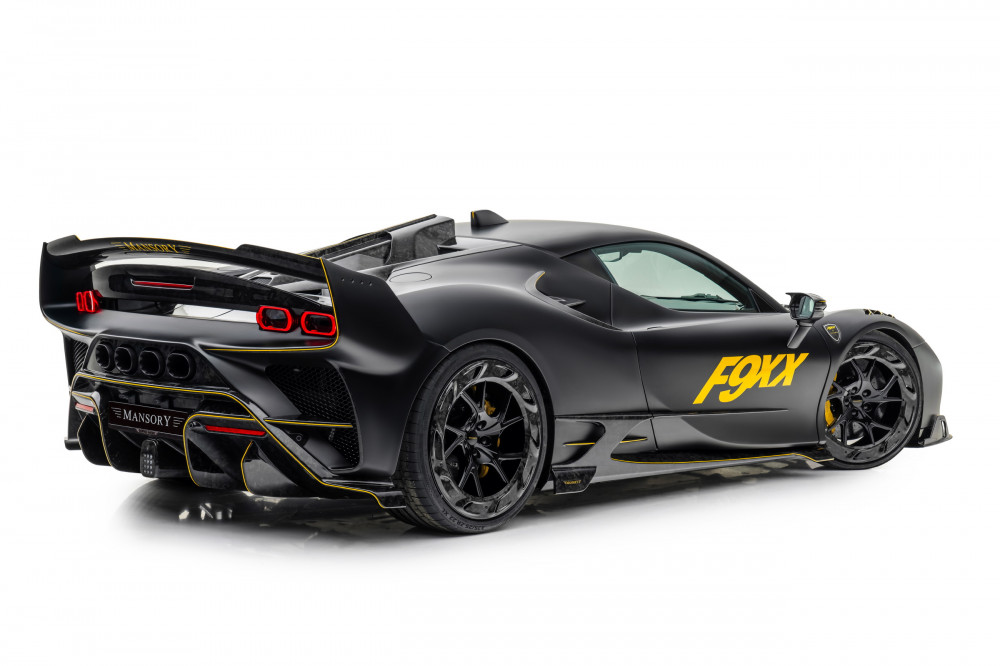 Leather covers every inch of the interior of the Mansory F9XX to the very last nook and cranny. A standout feature of the interior is the yellow leather-covered seats, which create an environment that is equal parts high-tech, plush, and eye-catching.

In addition to the Mansory premium leather steering wheel and the Mansory floor mats, the interior features several stitched Mansory emblems for an upscale look and feel. Don't hesitate to check out Mansory's website for more details on this vehicle and the company's other fine-tuning initiatives.