After going out of business more than seventy years ago, the French luxury carmaker made a comeback in 2020 with the D12. The Delage D12 is a hypercar that's legal to drive on the street and has a 7.6-liter V12 and an electric motor that can boost output to over 1,100 hp.

Seven of the nine D12s intended for the United States were purchased after making their debut at Monterey Car Week. There is a strict worldwide limit of just 30 units. Regarding the last two, Delage has revealed a new modification that will make it simple for consumers to turn their vehicle into a Speedster or an F1 variation. 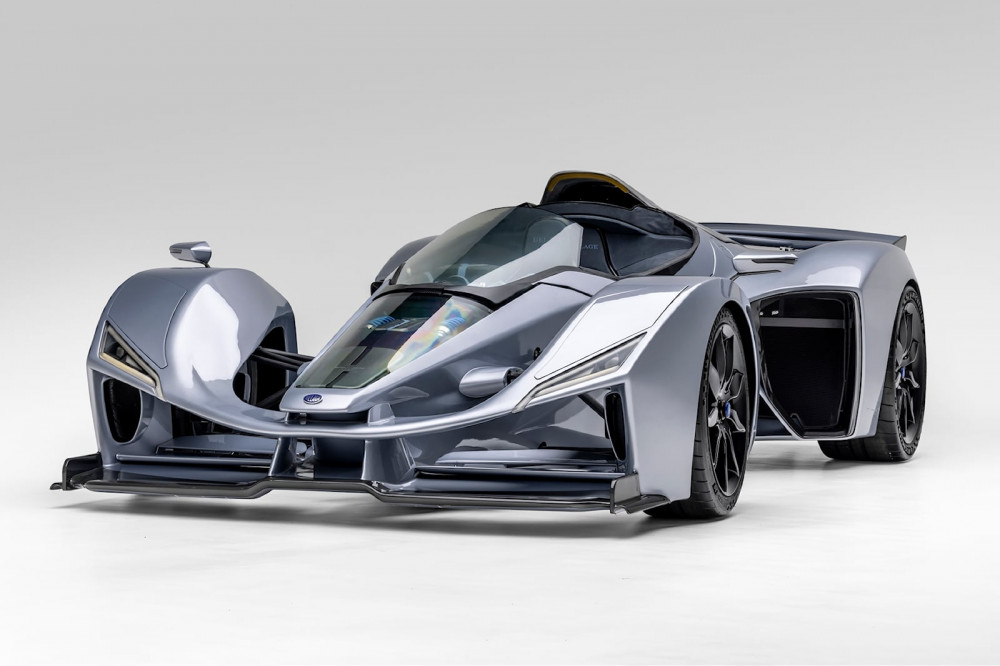 There are two alternatives for the modification, which focus on the canopy-style roof. If you want to make it more like the McLaren Elva, you may install a smaller windscreen, or you can buy a wind deflector and make it an F1 vehicle. The F1 modification has a halo and a sophisticated helmet for added safety. Each alternative will cost around $190,000, or you can have them both for $260,000. 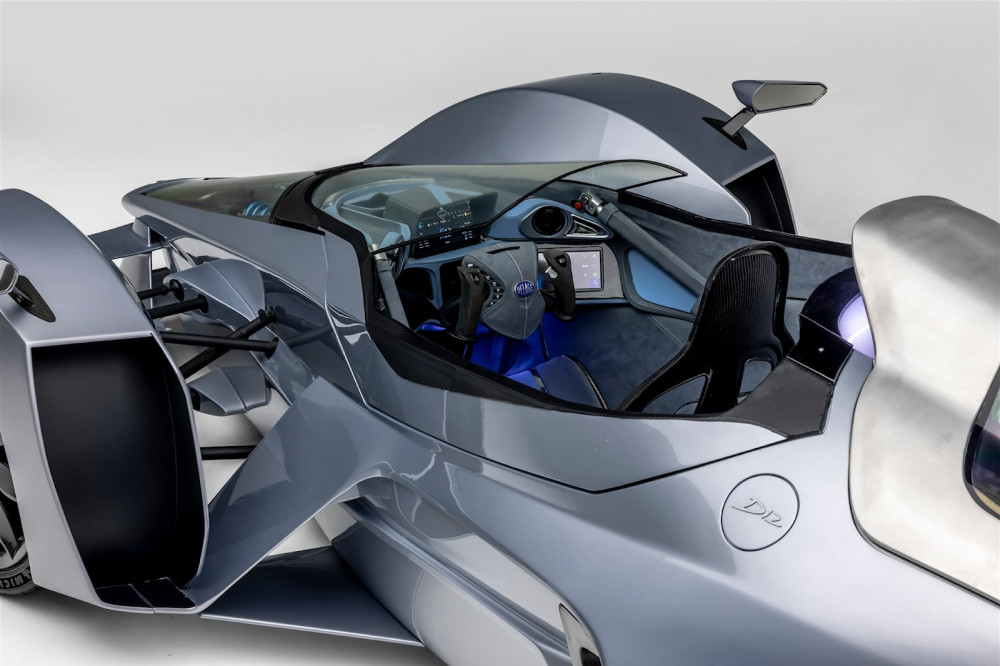 There are two Delage D12 models, both of which include back-to-back central sitting configurations. The GT has 1,100 horses but is a little less tough. The Club's engine has been reduced to 1,010 horsepower, but it weighs 200 pounds less. According to Delage, it's the closest a street-legal vehicle has ever been to an F1 vehicle. Delage engaged Jacques Villeneuve, the F1 world champion, to assist in achieving this aim.