Baidu, the Chinese internet behemoth, is launching the Xingtu, an all-electric heavy-duty vehicle with sophisticated autonomous capabilities created by Pininfarina. The Xingtu was introduced by Baidu's DeepWay subsidiary and boasts a drag coefficient of 0.35, which is very low.

DeepWay claims that it has a large 450 kWh battery pack and can go up to 300 km (186 miles) on a single battery charge with a load of 49 tons. The business also claims that the battery can be restored in under an hour and that battery shifting is possible in as little as six minutes. 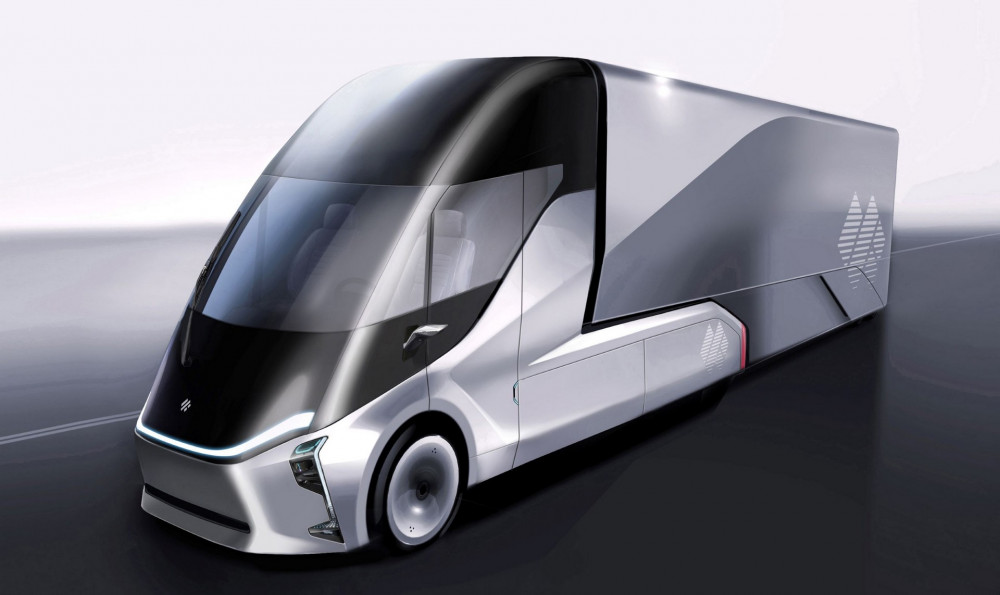 Baidu's Highway Intelligence System, which incorporates 11 onboard cameras, one infrared detector, 5 millimeter-wave radars, and a LiDAR sensor, gives the vehicle autonomy. It was also built to provide end-to-end autonomous driving. The truck's external design instantly draws attention due to how elegant it is in comparison to other vehicles presently on the market. 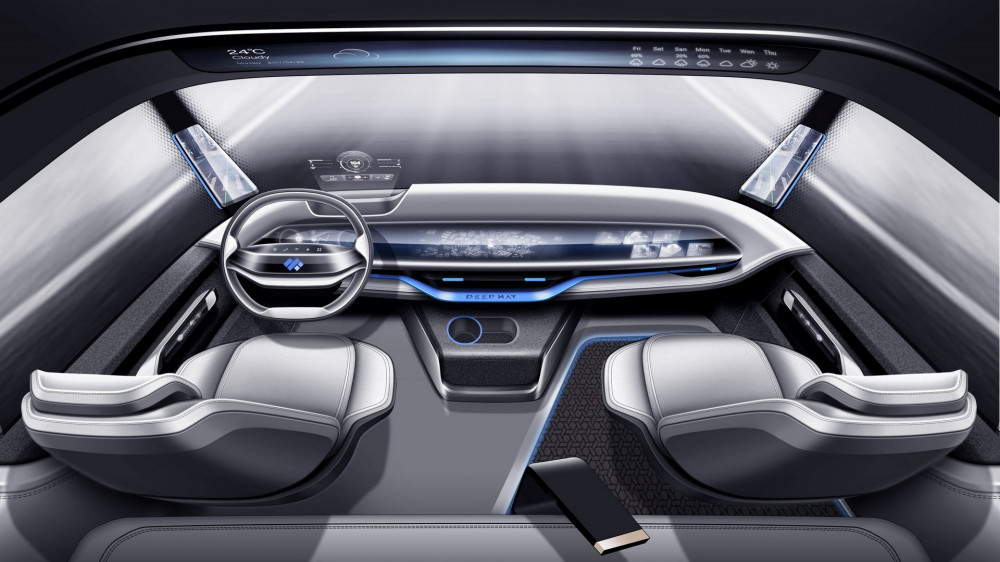 Pininfarina also created a unique interior for this vehicle. To begin with, the Xingtu has a two-spoke steering wheel that sits right in front of a big screen that spans the dashboard's width. DeepWay hasn't said if the Xingtu will go into production, but it claims it will “focus on R&D and manufacturing of smart new energy heavy-duty trucks and promote the commercialization of L4 autonomous driving technology in China truck freight industry in the coming years.”