The Austrians from KTM threatens us for a long time to launch a maximum civilized version of the extreme KTM X-Bow, but so there were no concrete information at all until now.

To the delight of the adrenaline impressive doses of enthusiasts, before the 83rd edition of the Geneva Motor Show kicked off officially, the Internet introduces us informally with the new KTM X-Bow GT, which represents the highly anticipated civilized version of the extreme KTM X-Bow, which is highlighted by the presence of a windshield that surrounds the entire cockpit.

The new KTM X-Bow GT should bring with it a removable ceiling, about which there are speculations that can only be used up to a top speed of 80 kmph. The official information and more pictures will be available with the official launch. 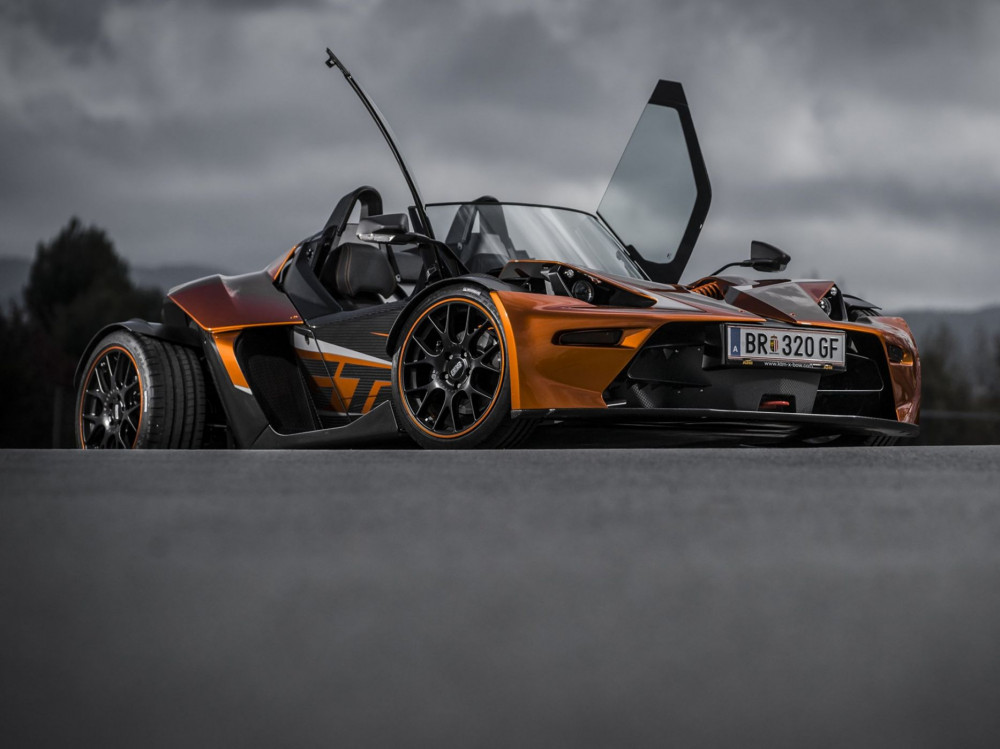