The popularity of the Pontiac Firebird Trans Am SE after the release of Smokey and the Bandit demonstrates the film's marketing success. Burt Reynolds, aka the Bandit, was the proud owner of this 1977 model. Although it wasn't a movie automobile, this 1977 Firebird Trans Am SE was employed as a promotional vehicle for the film and was later given to Reynolds as a gift.

The actor, who regrettably passed away in 2018, owned this '77 model for an extraordinarily long period until selling it to its present owner in 2014. This Pontiac Firebird comes with a Florida title that Reynolds has signed and autographed.

In addition to the fact that Reynolds only drove it a few miles, the Pontiac Firebird has undergone a complete restoration in 2015. The car was expertly restored in Dallas, Texas, and it still has scuffs from Reynolds' boots as well as all of the original lettering. 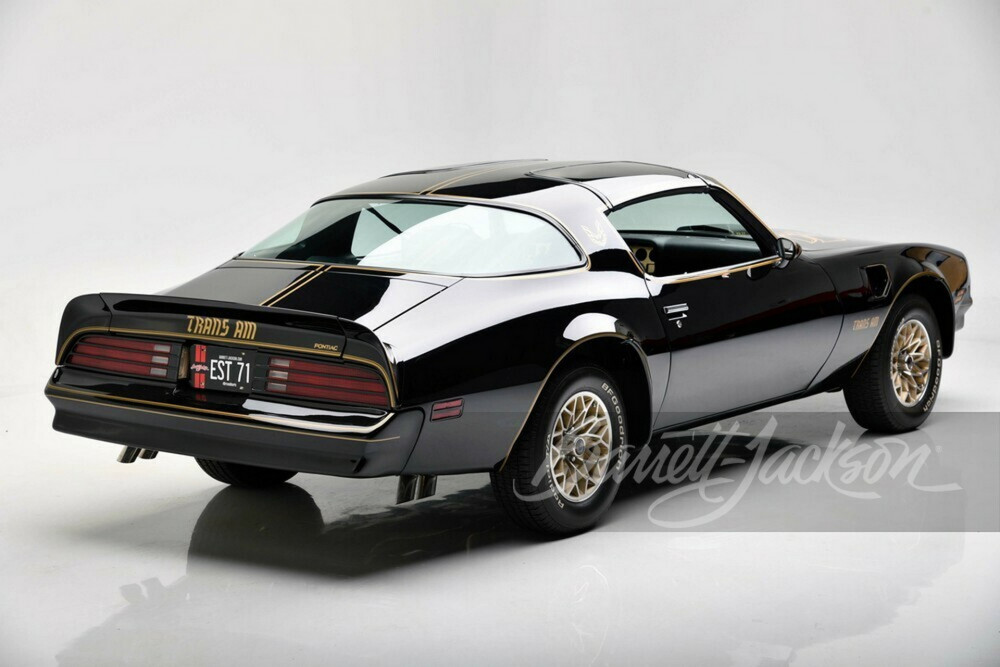 The car is driven by a Pontiac 400ci V8 that only produces 180 horsepower (182 PS/134 kW). It's equipped with an M40 automatic gearbox and a twin-hatch T-roof. It also comes with a signed copy of Burt Reynolds' book, "But Enough About Me," mounted to the driver's door and an inscribed dedication plate. This Pontiac Firebird will be auctioned off during Barrett-Jackson’s 2022 Scottsdale event in Arizona, which runs through January 30.