The thought of a blowout in a 1,479-hp hypercar capable of 261 mph (420 km/h) and costing over $3.6 million, the Bugatti Chiron, is just horrifying. Bugatti has been forced to issue a recall for the affected vehicles caused by a problem in the Michelin tires, and that's a real risk right now.

Bugatti Chiron Pur Sport, according to a report from the National Highway Traffic Safety Administration, is in danger. This affects just nine automobiles registered in the United States, but it affects every instance of the 60-unit manufacturing run that has been delivered thus far. 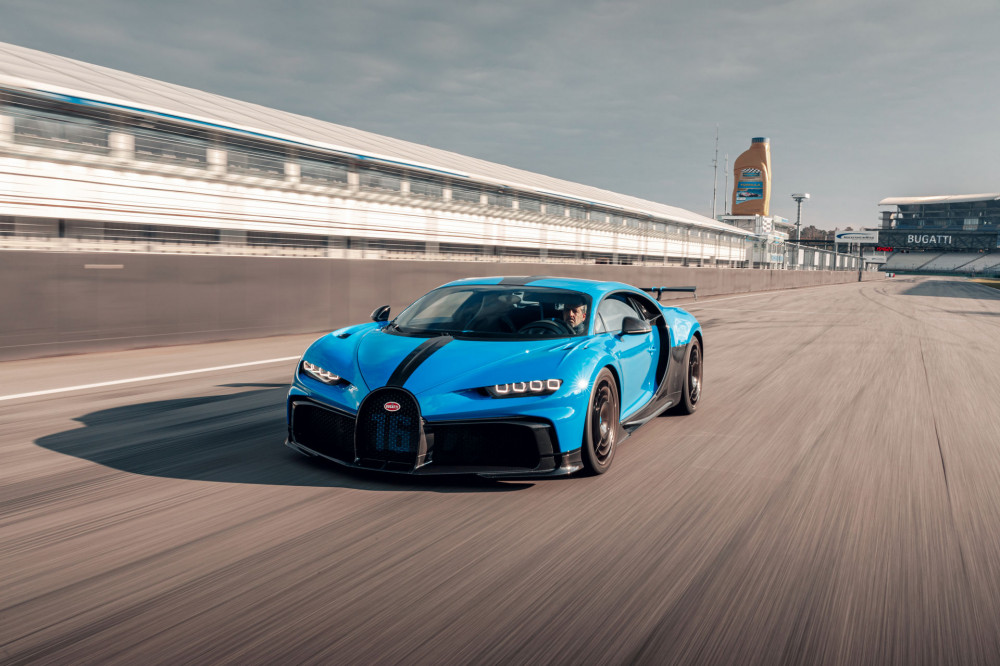 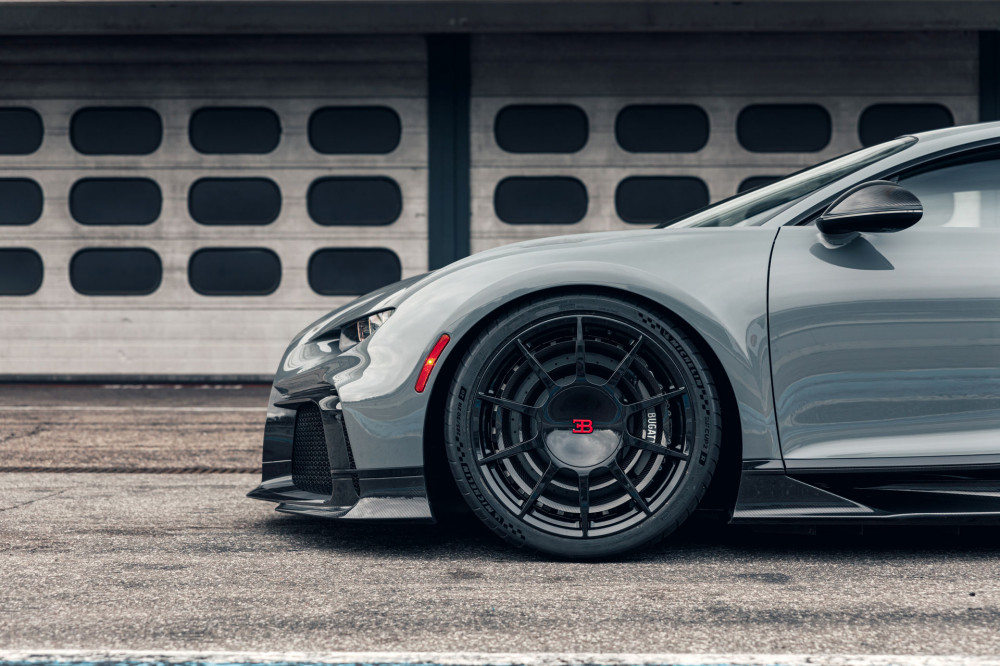 Bugatti found the issue in September during checks of one of its prototype Pur Sports, according to NHTSA information, and after working with Michelin was able to determine which batches of tires, and hence which Chirons, were damaged. 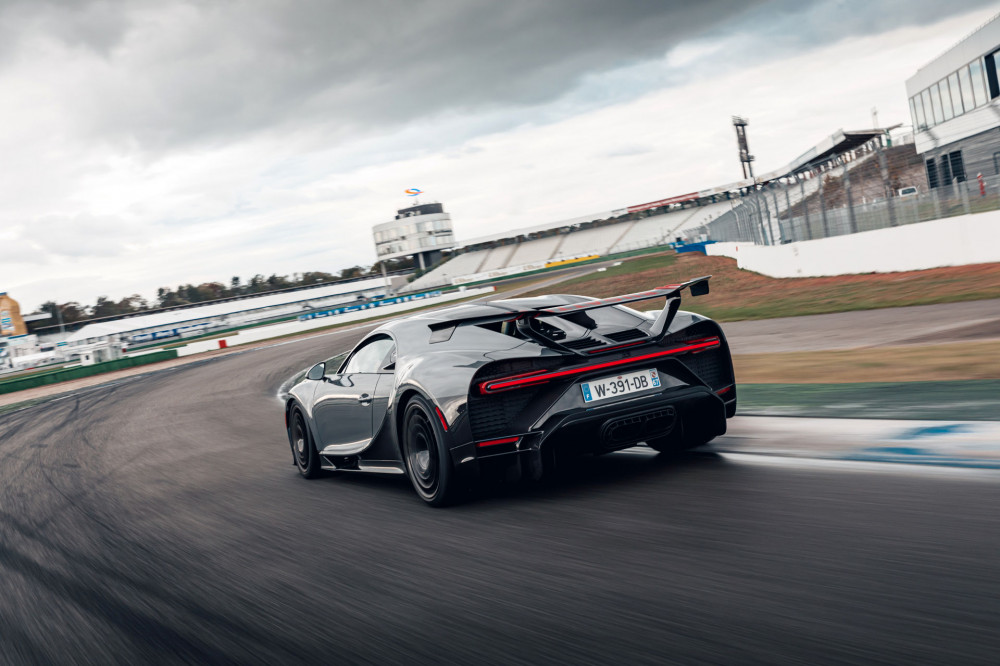 In September, the production of Bugatti Chiron Pur Sport vehicles was delayed until new tires were available. Bugatti will contact all owners who are impacted by the issue, and free repairs will be performed. The Pur Sport was created to have fun on the track. Its peak speed is restricted to 217 mph (349 km/h), but acceleration is boosted due to shorter gearing and a fixed wing at the rear. 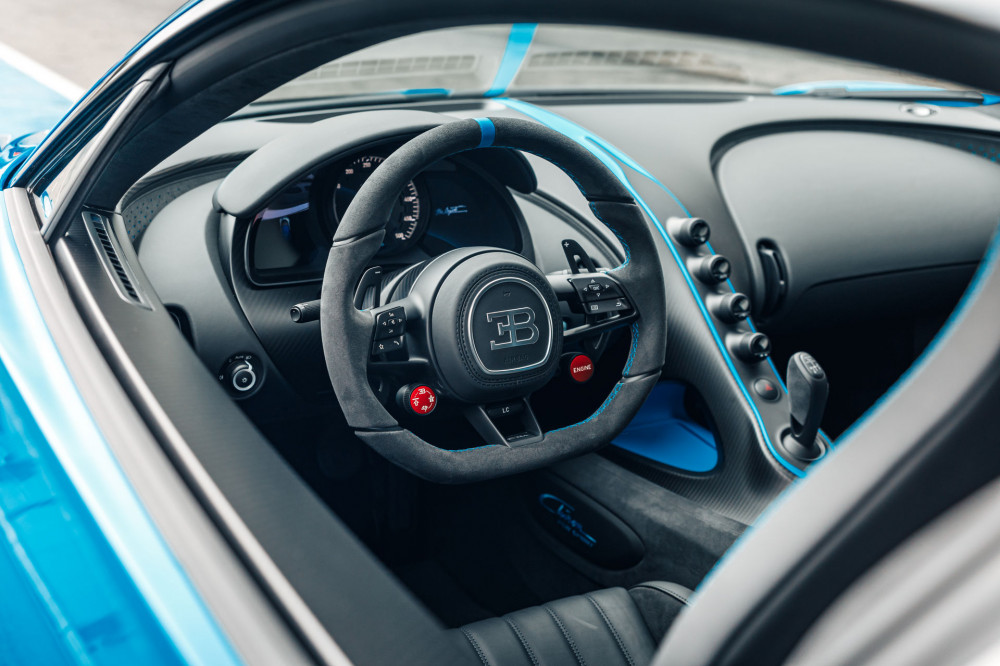