In October 2020, Bugatti presented the Bolide, a future track car with a weight-to-power ratio of 0.67 kilos to horsepower. Bugatti Bolide was unveiled by the French manufacturer in August of this year with a production run of only 40 vehicles costing about $4.7 million each.

Despite its lack of official recognition, Bolide is a stunning hypercar. It has now been recognized by one of the world's most prominent design contests. Bugatti Bolide was named the winner of the Hypercars category at the 36th Festival Automobile International in Paris, beating out three other contenders.

For this category, only cars made in series but sold for over €60,000, which display a sporty design and great performance are allowed to participate. The best part about the track beast's design is that it didn't alter much from the initial concept. 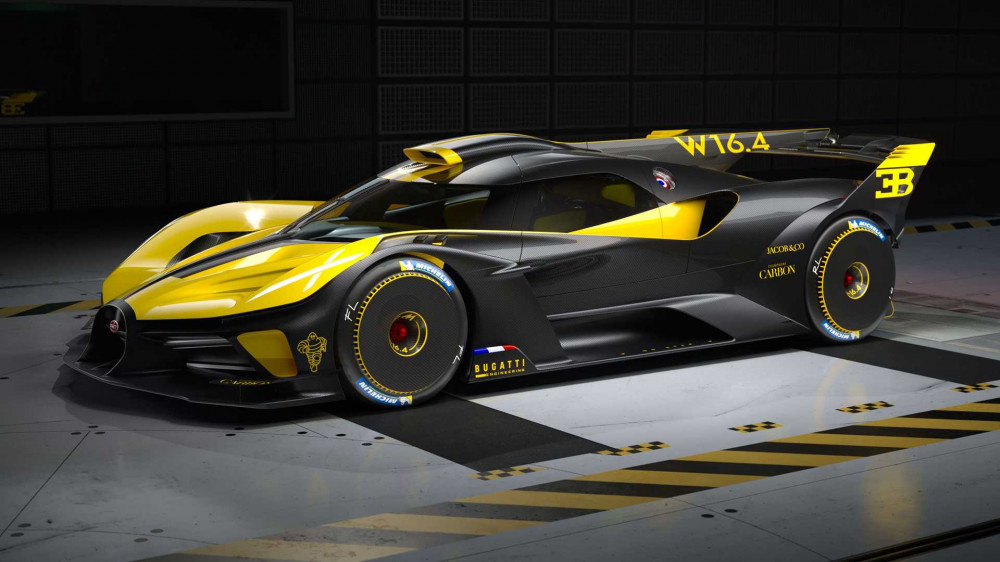 To put it another way, if you're willing to pony out the $4.7 million for Bugatti Bolide, you'll get a car that looks almost exactly like the one that won the design competition. Although the car will undergo manufacturing optimizations, Bugatti claims that the vehicle will keep its lightweight for maximum driving enjoyment.