This magnificent Turbo study, Singer's first-ever forced induction vehicle, completely devalues the original Turbo with just one glance at these photos. Except for the doors, practically every component of the exterior was replaced, according to boss Rob Dickinson. The chassis is taken from the 964's replacement, albeit there isn't much of it left.

The body panels are made of carbon fiber, and the renowned rear wing is Singer's original design. The intercoolers are hidden from view on the Turbo study, and the air is pulled through vents located ahead of each rear wheel. This Turbo has two blowers, which is unusual. 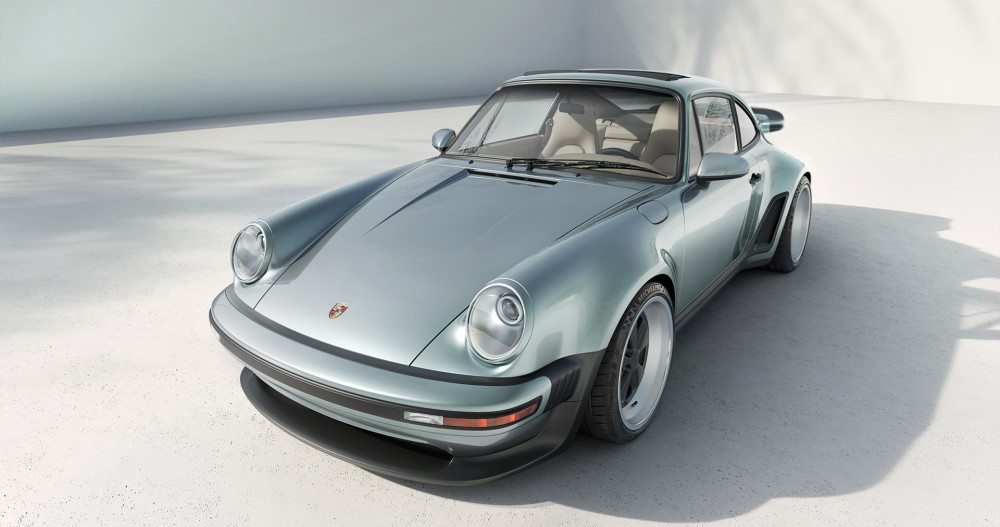 They're from the most recent 911 generation, and they're powered by a 3.8-liter version of the famed air-cooled Mezger flat-six. In European trim, an original Turbo from the 1980s produced roughly 326 hp (330 PS). This one produces over 450 hp, with precise output adjusted to a customer's specifications.

Depending on the configuration specified when the car is ordered, power is supplied to either the rear wheels or all four wheels via a six-speed manual gearbox. 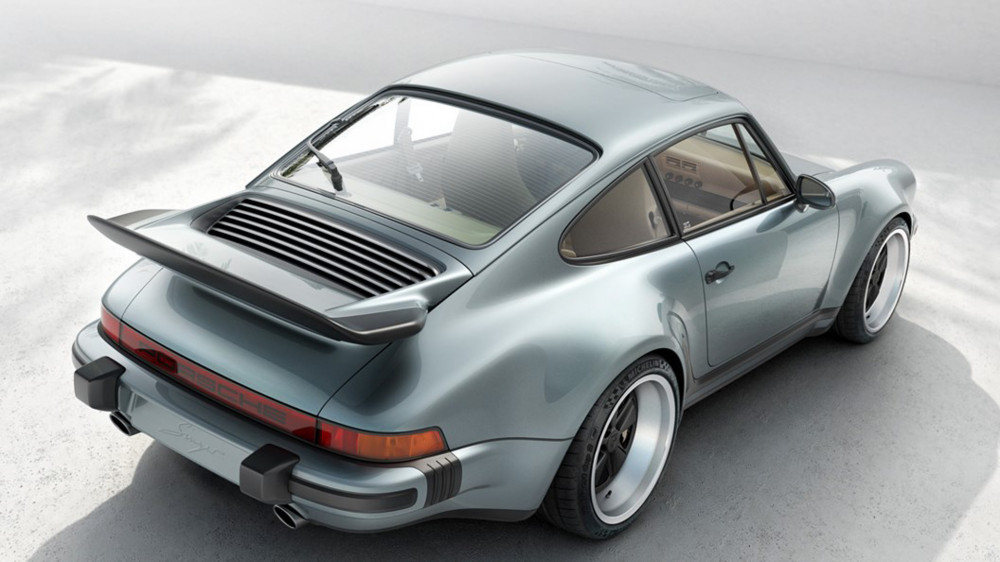 The interior, like the exterior, has a GT feel to it, but it has been upgraded rather than completely modified. Anti-lock brakes, power steering, and traction control are all included in the bundle, as are heated, electrically adjustable seats and cruise control.

Wood, cork, and granite are used on the inside to emphasize that this is a luxury-themed performance automobile. Singer hasn't revealed the price for this Turbo, but based on its past cars, we're guessing it'll be around $1 million. 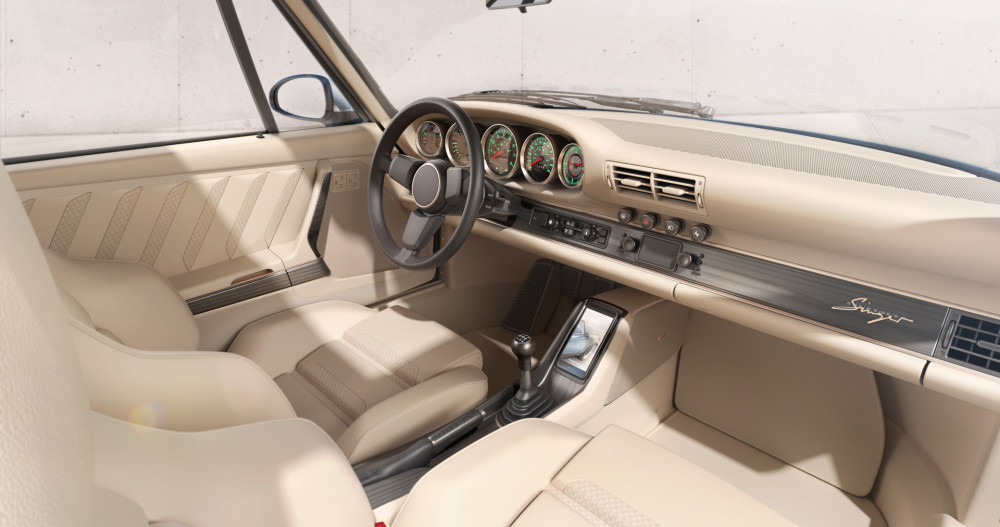