We'll tell you about a BMW E30 with 1115 hp that's up for sale in Romania right now. It's also race-ready, having taken on a Lamborghini Aventador in the past. Most of the time, old cars can be used as a solid foundation for building a race car. No doubt, that's right.

This BMW E30 in question is a track-focused beast powered by an S50B32 engine with 1115 hp! A five-speed manual transmission is standard. The engine has been fully assembled, according to the owner's description. 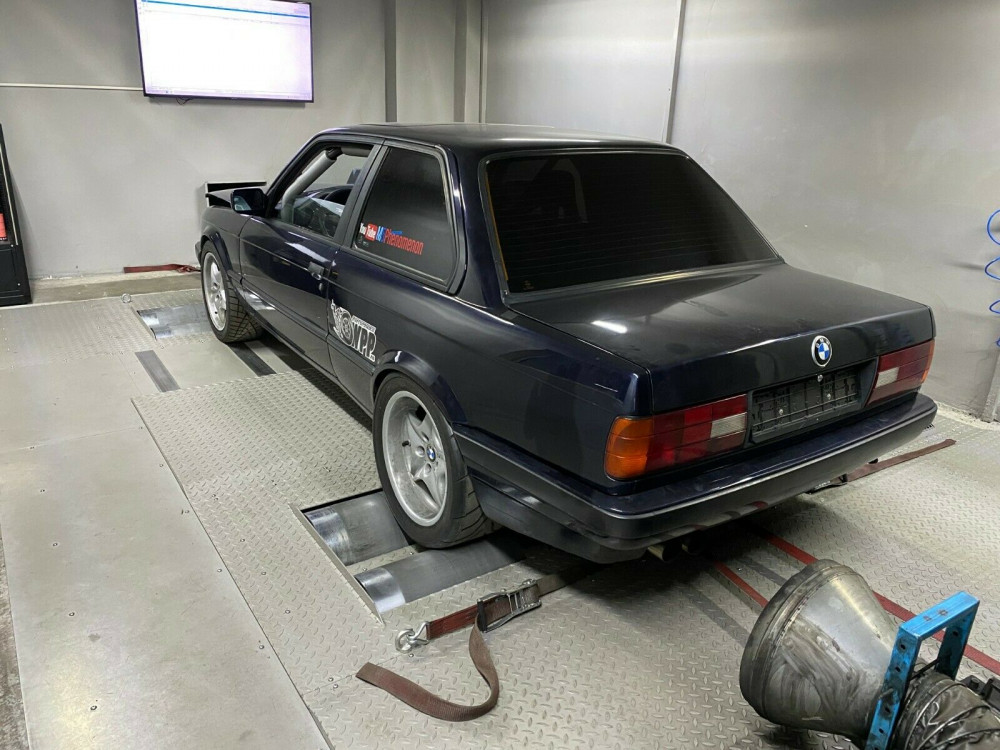 On the other hand, some of the interior components that are typically deleted in racing in order to achieve the lowest possible mass are visible here. In this way, the Mtech 2 steering wheel, and large speakers can be seen. Moreover, Sparco-branded housing and seats are installed for safety reasons. 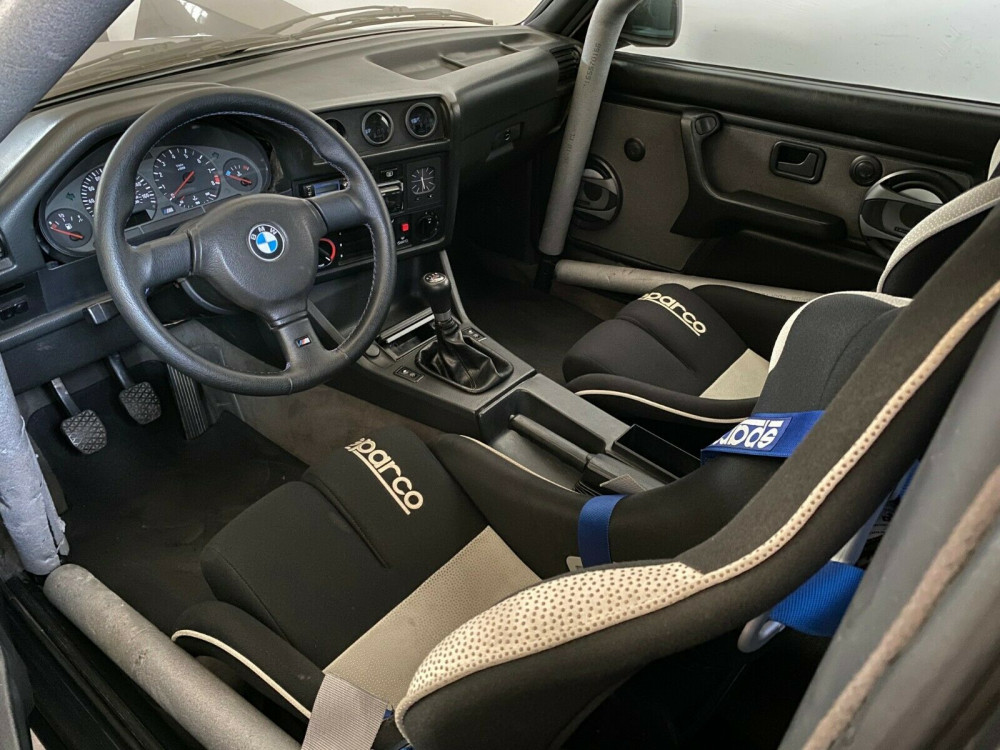 Despite the fact that the car was built in 1990, it continues to dazzle the audience. As we previously mentioned, the owner entered a race against a Lamborghini Aventador, and the outcome is fantastic! In the end, there was only a 0.1-second difference between the two vehicles.

Lamborghini ran in 10.6 secs, while BMW E30 did it in a time of 10.7 secs. It's also worth noting that the E30 was rated at 800 hp and the Lamborghini was capable of producing 900 hp at the time. Isn't that impressive? Finally, the topic of cost has come up. According to the owner, the car is up for sale for €29,990, which gets you a racing car that requires no substantial modifications and will offer you an adrenaline rush like no other. 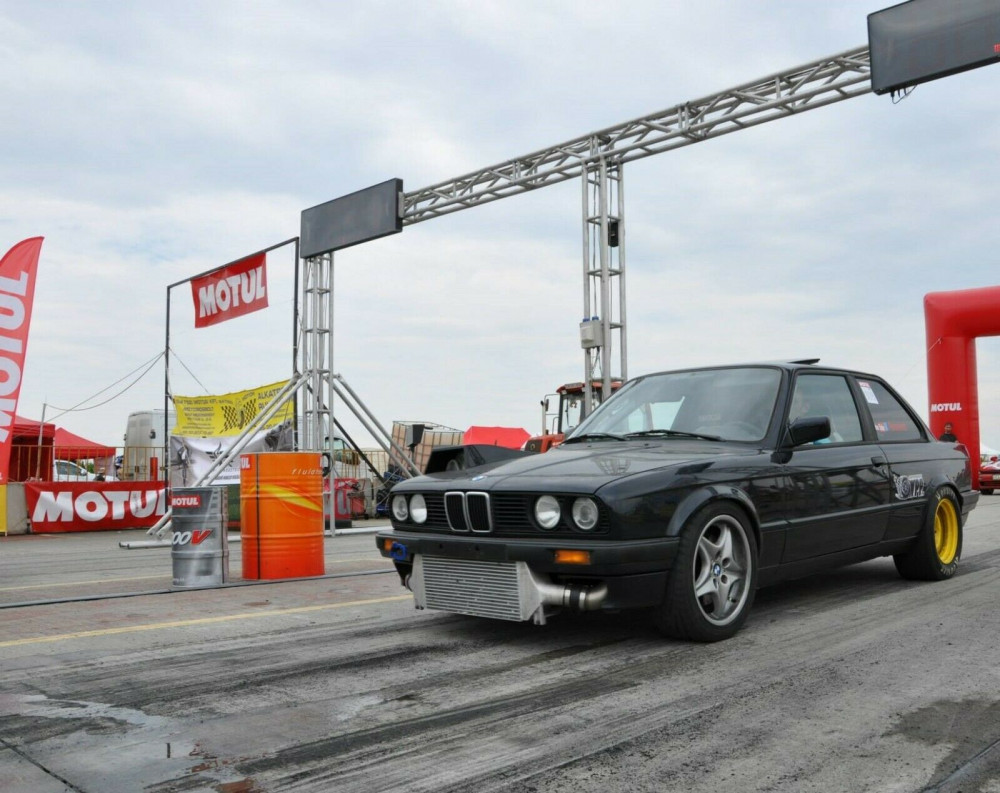