At this year's Goodwood Festival of Speed, a British suspension-mounting expert will show off an unusual V8-powered Mini project. The Vini, an R56-generation Mini Cooper S with a BMW M3 engine, will be launched by Powerflex.

Vini, a road-legal Mini built with 414bhp from the naturally aspirated 4.0-litre 'S65' engine from the Mk5 BMW M3, will be on display at Powerflex. 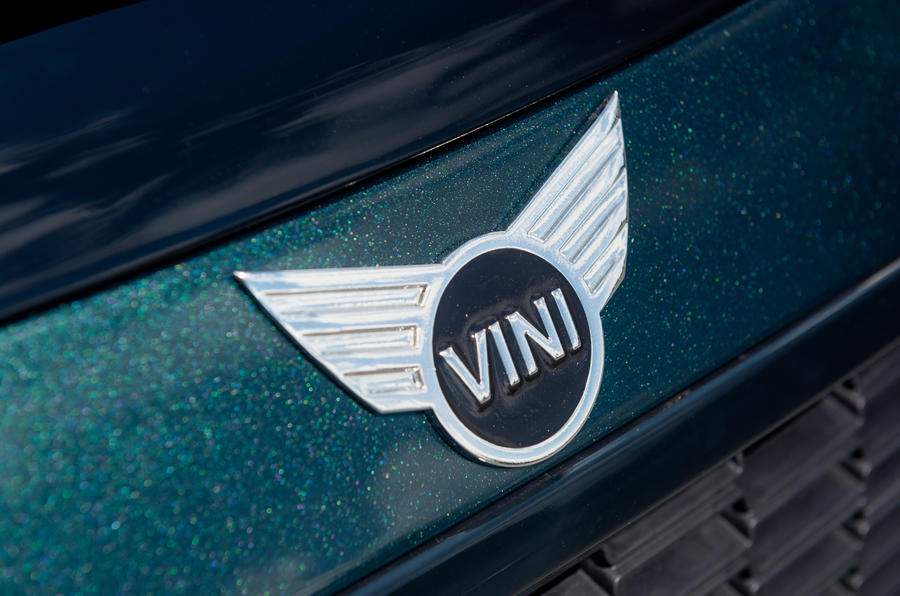 The new Vini is based on BMW's second-generation Mini Cooper S (R56-generation), and it comes with a seven-speed dual-clutch automatic transmission. Its entire layout has been modified to fit on a modified Subaru Impreza STi subframe, which is supported by Powerflex polyurethane bushes. The hubs are held in place by custom MacPherson struts.

Powerflex said, "Vini the Powerflex V8 Mini is an iron hand in a velvet glove: a totally functional and road-legal piece of engineering art that's as comfy on a track as it is on the road."

Vini can push the constraints of physics through its Toyo Proxes R888R track tires, with 414 bhp on offer within a short-wheelbase body weighing just over 1300 kg." 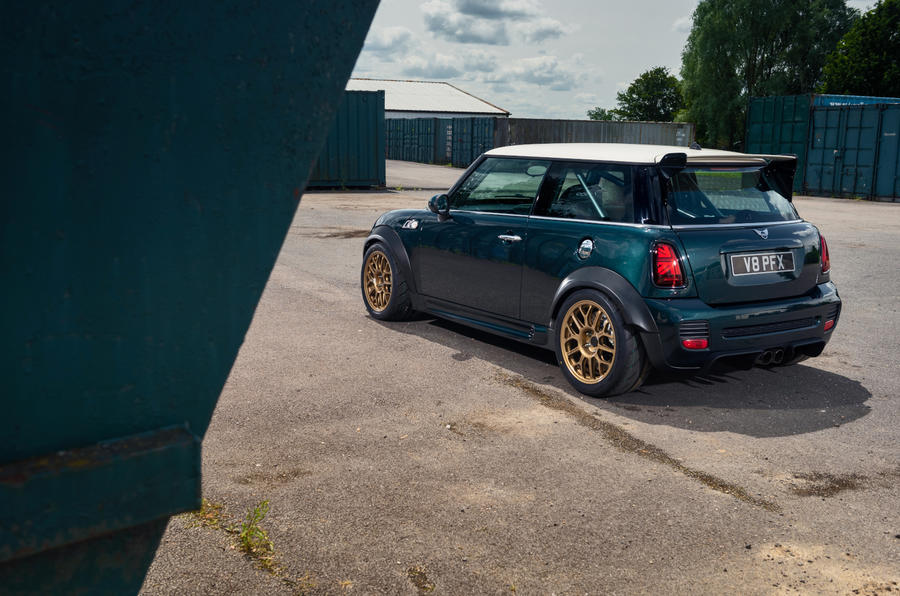 The vehicle has been under development for four years and is poised to begin track testing. It will not compete in the festival's iconic hillclimb, but it will be featured alongside its engineering team.

The Vini, according to Powerflex, "represents the united efforts of members of the Performance Automotive Aftermarket Association," demonstrating the talents, innovation, and products available within the UK tuning sector, as it was designed and built by numerous teams. 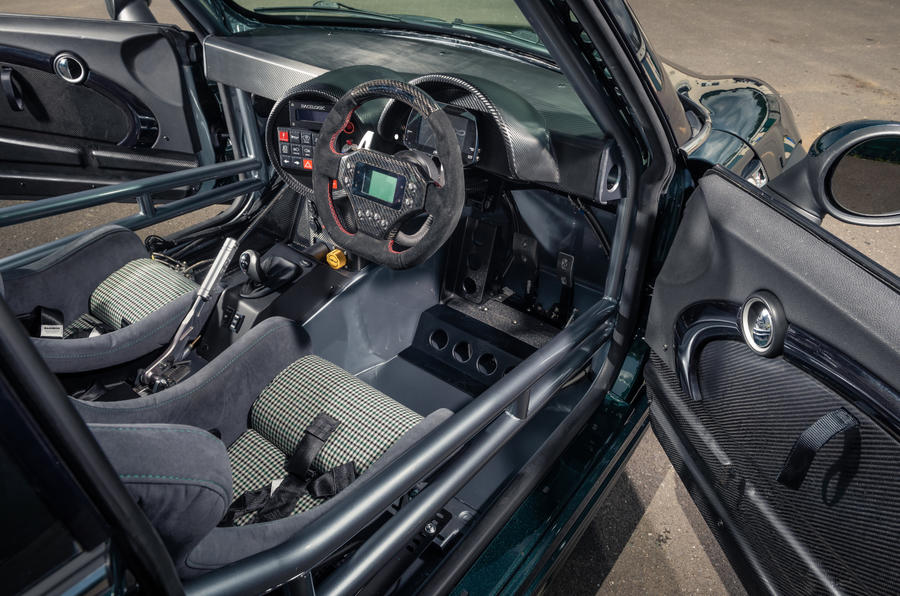