Aston Martin has teased an open-roof variant of its Valkyrie roadster, which will be unveiled fully at the Pebble Beach Concours.Elegance in California in the coming week. The event was chosen to celebrate the 70th birthday of the first Aston Martin sold in the United States. Since the DB2's introduction in 1951, over 25% of all Aston Martin’s cars have been acquired in North America.

Aston Martin will entertain Pebble Beach showgoers at a private premium clubhouse nearby to celebrate the anniversary of its U.S. subsidiary, where a vintage model exhibit and 2 new car introductions will pay respect to the British brand's old and new. 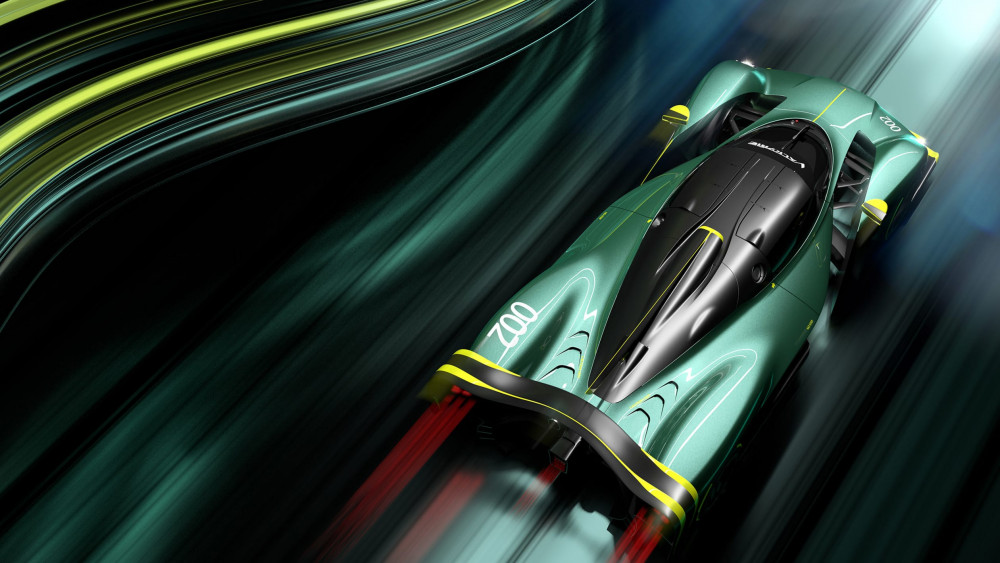 On Thursday, August 12th, Valkyrie supercar will be displayed secretly before going on public on August 13th. The only thing the teaser image reveals is that the doors will be opened from the front in a scissor design, rather than the gullwing style seen on the hardtop car. 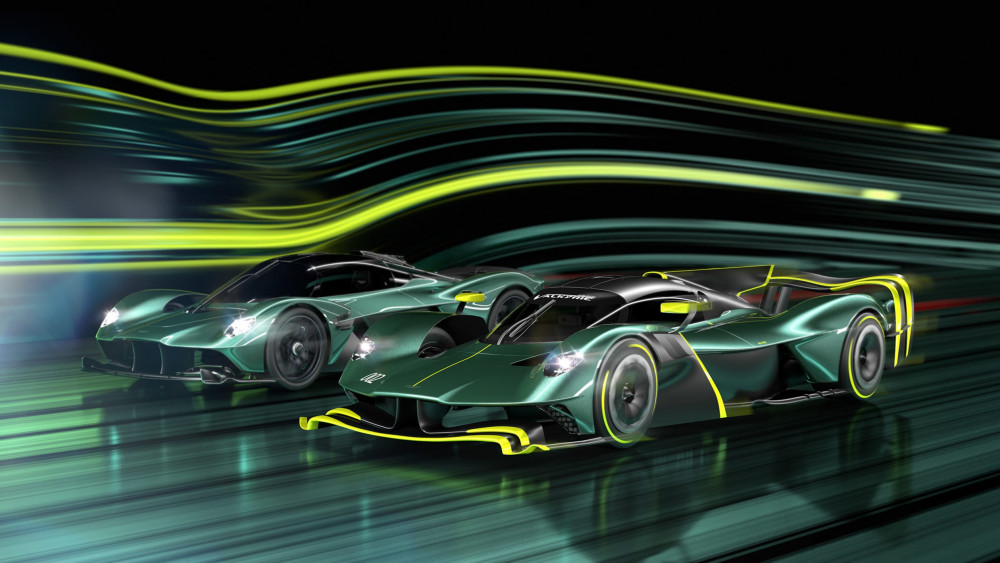 It's unclear whether the Valkyrie Roadster will be sold with a detachable roof panel, like the current Aston Martin V12 Speedster, or whether it will be delivered with a completely open top. Apart from the external changes, the new open-top is intended to perform similarly to the hardtop, with the same Cosworth-supplied 6.5-liter V12 with carbon fiber tub.

The new production-spec Valhalla vehicle, which made its premiere in the UK last month, will be on display alongside the open-roof Valkyrie. Aston Martin CEO Tobias Moers previously stated that the production number would be unrestricted during the car's 2-year production cycle, but now the manufacturer has again confirmed that only 999 units will be produced.