Fiat Chrysler, which owns Alpha Romeo has announced that a second model of Alpha will be in production and available for sale in 2016.

Supposedly it will be previewed at the Frankfurt Auto Show in September.  We hear that it will be an SUV, which will target the BMW X3 and Audi Q5 market. 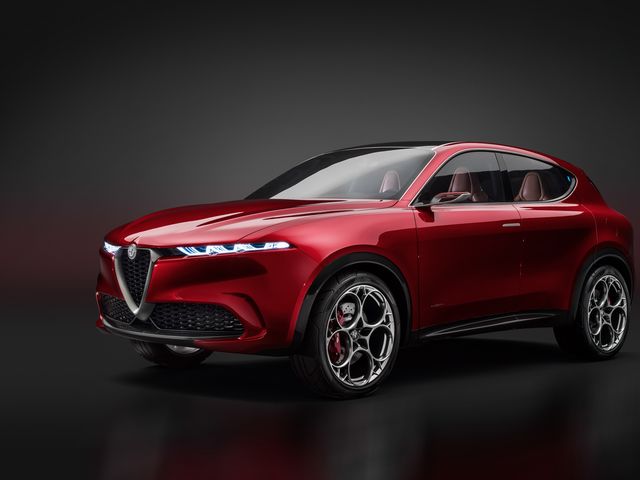 They have already spent almost 2 Billion Euros on reviving the Alpha Romeo name, so we hope that the results of that investment will be successful.  The new SUV will first be marketed in Europe in late 2016 and then a few months later in the U.S.