ABT Sportsline, a German tuner, has announced two new models, the RS6-S and RSQ8-S. The two cars aren't quite as explosive as ABT's RS6-R and RSQ8-R, but that doesn't mean they're any less capable.

The 4.0-liter twin-turbocharged V8 that propels both models produces 591 hp in standard form is the launching point for ABT's upgrades. The installation of a new engine control unit boosts grunt to 691 hp and 649 lb-ft (880 Nm) of torque, and customers looking for even more power may have the engine tweaked to 730 hp and 679 lb-ft of torque (920 Nm). 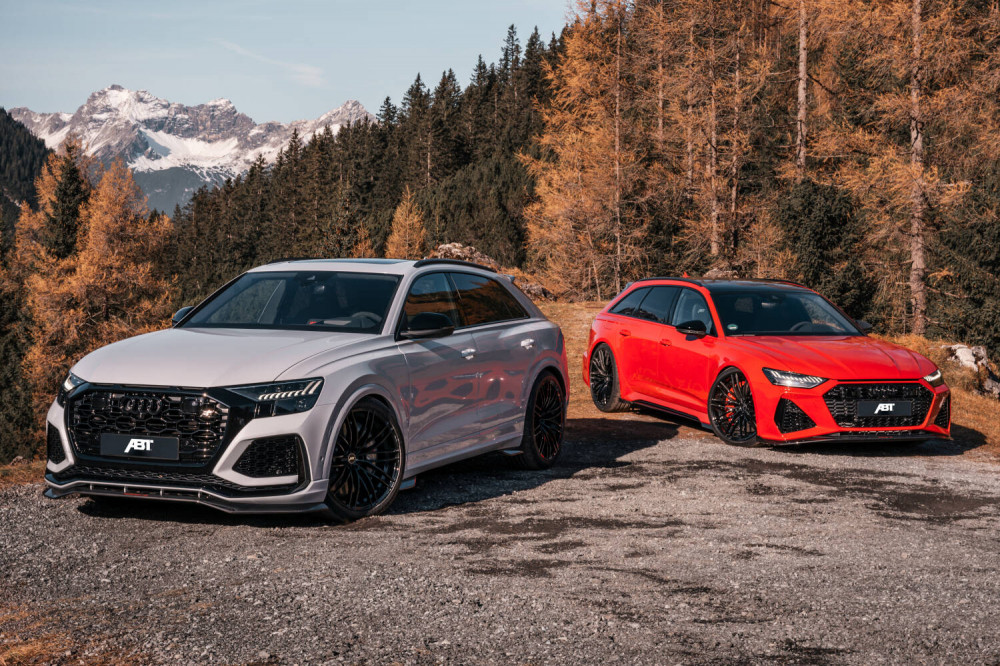 The duo's performance has been tweaked in several ways. They include quad 4-inch (102 mm) tailpipes, for instance, and the RSQ8-S has a new suspension system that lowers the ride height by 0.98 inches (25 mm) in Comfort mode and 0.59 inches (15 mm) in Dynamic mode.

The RS6-S is equipped with adjustable springs that lower the car by 0.98 inches (25 mm) in the front and 1.18 inches (30 mm) in the back. New front and rear anti-roll bars have been added by ABT. Both ABT models have new wheels, with the RS6 Avant getting 22-inch rims and the RSQ8-S getting enormous 23-inch rims. 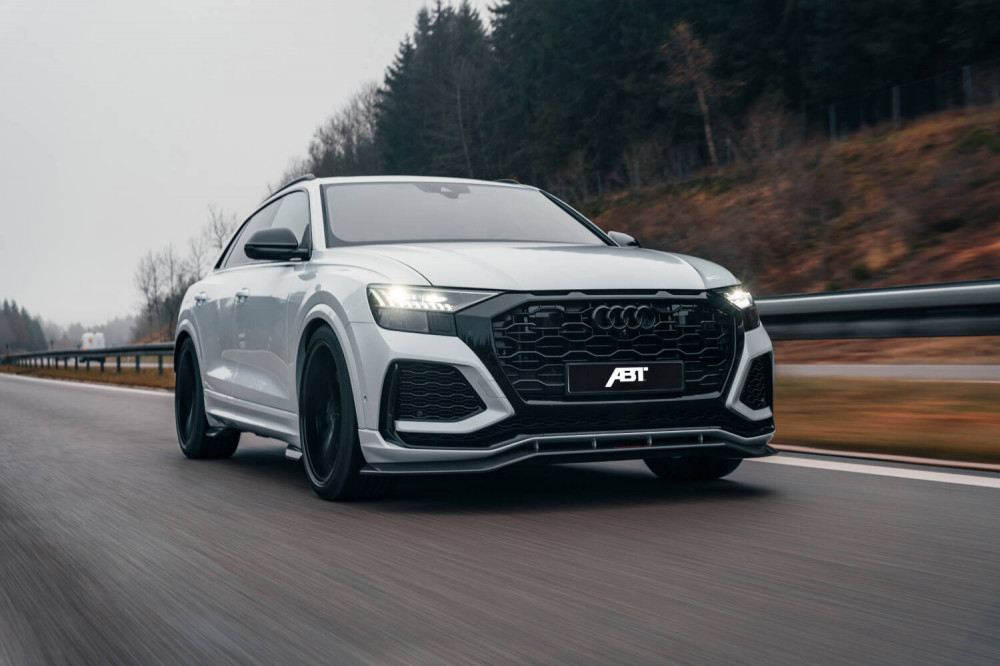 The RS6-S and RSQ8-S both come with a carbon fiber aerodynamics kit. A red-lettering carbon fiber front splitter, side skirt add-ons, and a two-part rear spoiler are all included in this package. A new gear knob, ABT start-stop button, steering wheel emblem, and new door sill trim are among the subtle interior modifications. The RS6-S and RSQ8-S kits from ABT cost €42,900 ($48,710) before installation, except for the donor car.