With an eye on the 2023 Le Mans 24 Hours, Porsche has already begun testing its new endurance-racing hypercar. New official photographs show a camouflaged model of the nameless car in the hands of company test driver Fred Mako at Porsche's Weissach test track.

A lot of design features teased in early photos of the car, including the front lights and rear light bar, appear to be missing from the development model. The car also sports a large-capacity twin-turbocharged V8 engine that produces roughly 670 hp in race form, according to Porsche. It's meant to run on renewable fuels, which the company claims will result in huge CO2 reductions. 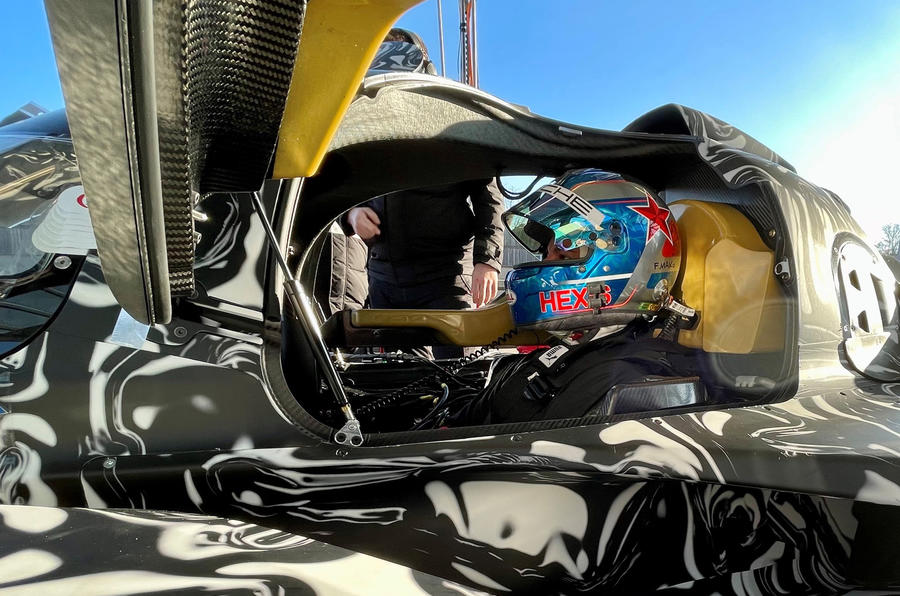 "We decided on the V8 biturbo, which we feel offers the best combination of performance characteristics, weight, and costs", said Porsche Motorsport vice-president Thomas Laudenbach. With a new hypercar constructed to the cost-controlled LMDh rules, Porsche will return to the world's best endurance racing in the Daytona 24 Hours in 2023. 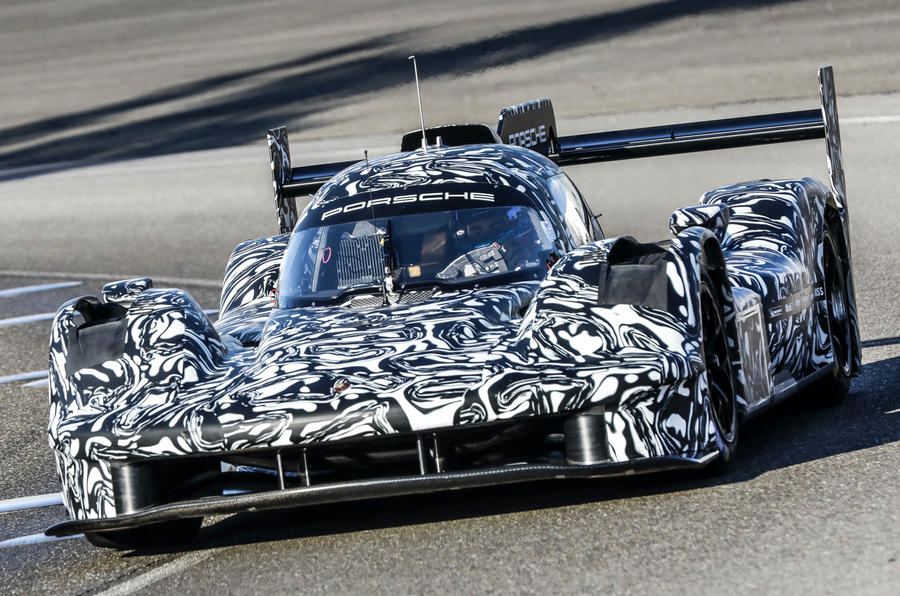 It has started a thorough test program with the car and has gained the support of renowned racers Dane Cameron and Felipe Nasr to guide the development process. Unlike Toyota and Peugeot's LMH regulations, the LMDh requirements are based on spec frame, which producers must obtain from one of four participants. Porsche is working on the plan with Audi, which will also join the LMDh class in 2023, and both will use the Multimatic platform. 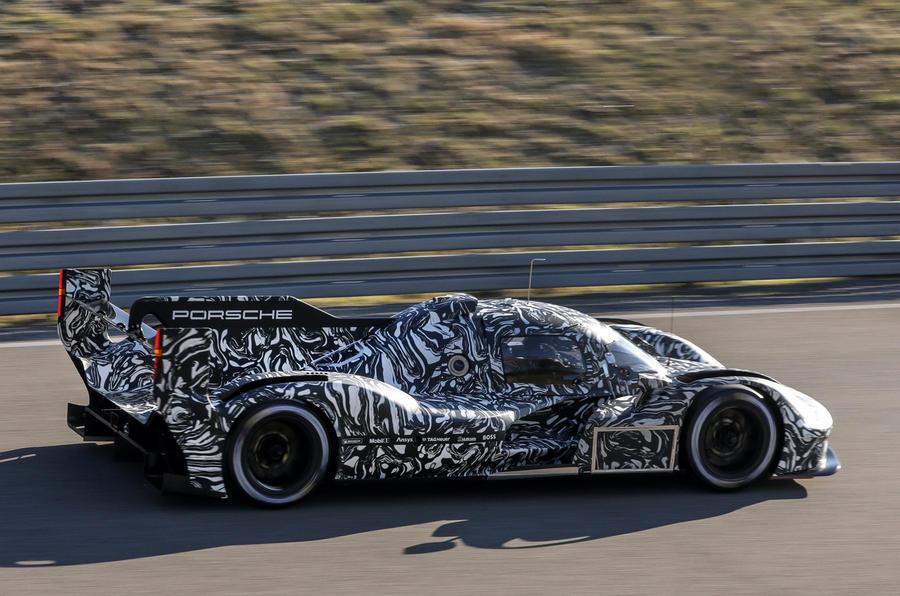 LMDh automobiles are required to employ a spec electric engine as a hybrid component, and their max power output is limited to 670 hp. Both the World Endurance Championship and the American IMSA Sportscar Championship will accept LMDh vehicles. Porsche will compete in both events, with Team Penske, the most successful American team, operating the works program. 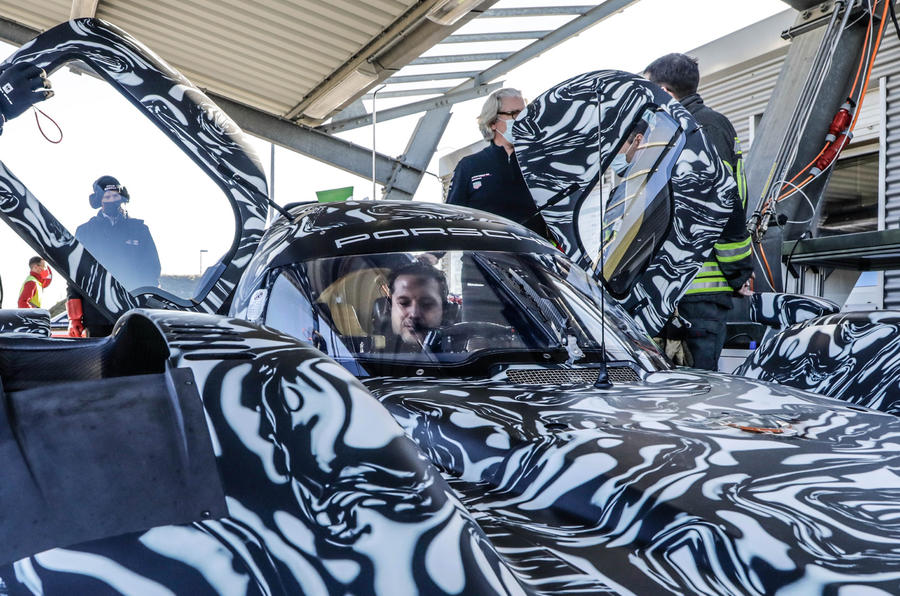