In the last years, the Ford Bronco has been one of the most sought-after new SUVs. For this reason, Ford has had to raise its manufacturing targets to keep up with demand. Ford has more to offer and it will do it most terrifyingly yet. There are now two engine options for the Bronco, which can produce 330 hp.

That's not awful, but it pales in comparison to Jeep's Wrangler 392, which produces 470 hp. Ford is creating a Bronco Raptor to compete with the 392, and Ranger6g.com has released fresh photographs of the touted SUV.

These images show not just the Ford Bronco Raptor, but two Ranger Raptors as well. The photographs were shot between Congress and Yarnell, Arizona. Both cars seem to be significantly more athletically designed than their basic models, judging from what we can see in the photos. 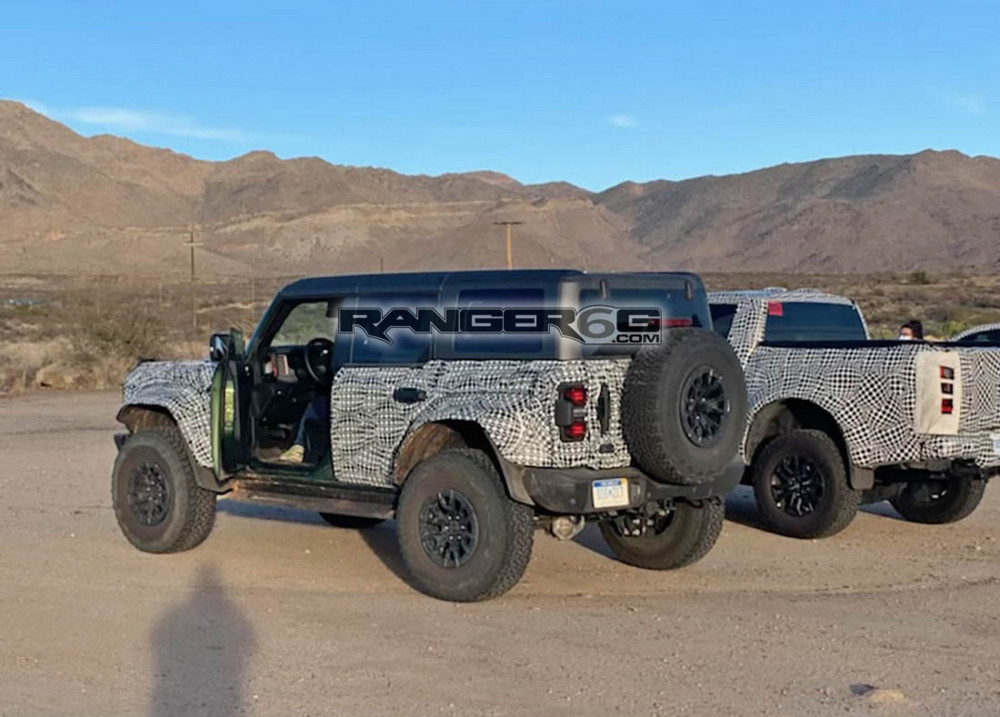