Buick has officially revealed the new Century in China, a high-end minivan.The new 2023 Buick Century, available with four or six seats, was reportedly built to fulfill the demands of a new generation of business leaders and rich Chinese customers, according to the carmaker.

There are now four different Buick minivans available in China: the GL8 Avenir, GL8 ES, and GL8 Legacy. Features that stand out visually are the 19-inch brushed aluminum wheels, the rear lights that include around 730 LEDs, and the 'check mark' headlights that each contain 90 LEDs. 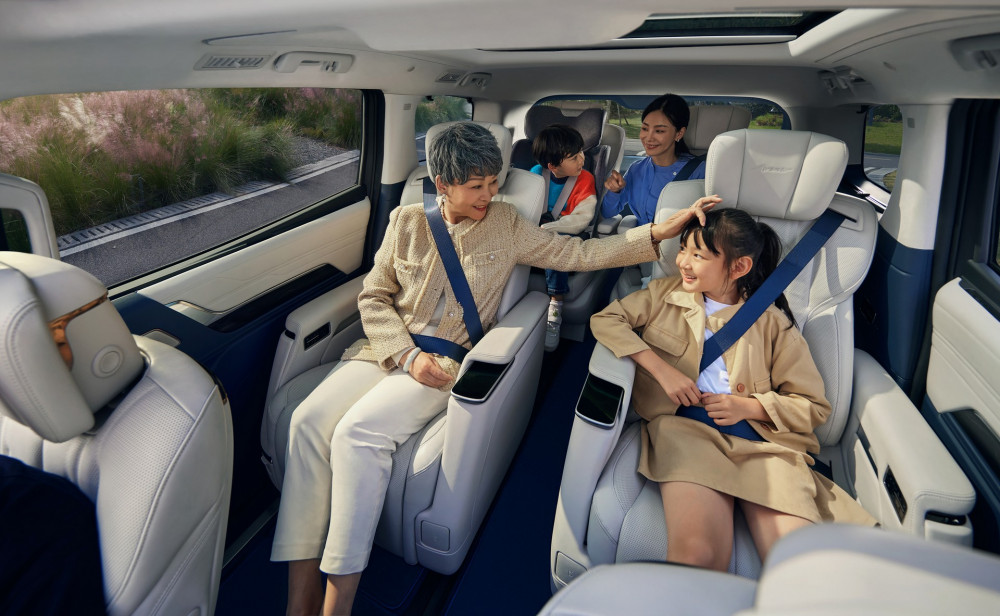 Buick has equipped the four-seat model with a sliding 32-inch screen, Bose audio, a 13-liter refrigerator, and a scent diffuser for passengers' optimum comfort. Perforated Nappa leather covers the 160-degree reclining seats in the second row. They may be adjusted in 18 different ways, have 5 separate heating zones, and provide 18-point massage settings. 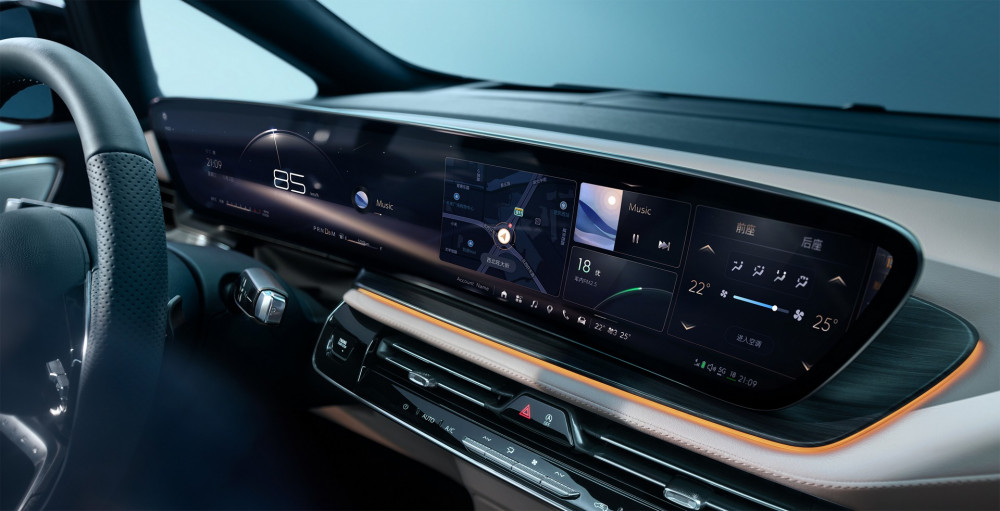 Customers who choose the 2+2+2 configuration will enjoy heated, ventilated, and massage-equipped second-row captain's seats. An Ecotec 2.0-liter turbocharged four-cylinder engine with a 48-volt mild-hybrid system and a nine-speed HYDRA-MATIC intelligent gearbox will be the only available powertrain. The price tag of the new 2023 Buick Century is between 529,900 RMB ($73,912) and 689,900 RMB ($96,229).