The long-awaited North American debut of the BMW M Hybrid V8 has occurred. The endurance vehicle has been given its final racing livery, which has large "M" emblems and the three legendary colors commemorating their 50th anniversary in 2022.

BMW Motorsport GmbH was established on May 1st, 1972, in case you forgot. To celebrate M's 50th year in business, the company is adding a special anniversary emblem to all M Sport and M road vehicles. 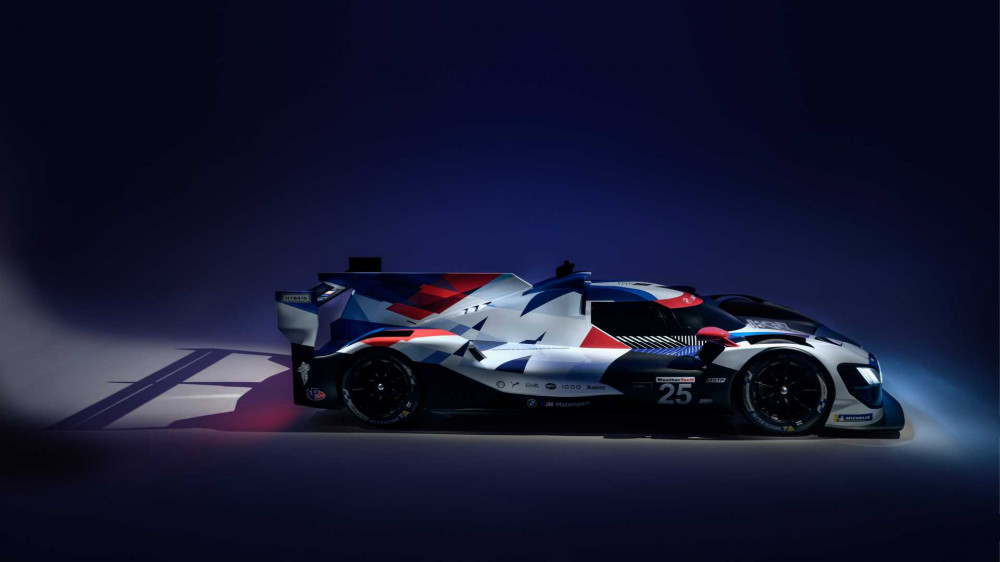 The Petersen Museum in Los Angeles hosted a glamorous unveiling of the electric endurance racer. The shark fin has a large "M" logo, while the front fascia boasts the "world's most powerful letter." BMW also named the drivers that will handle the M Hybrid V8 on the racetrack. 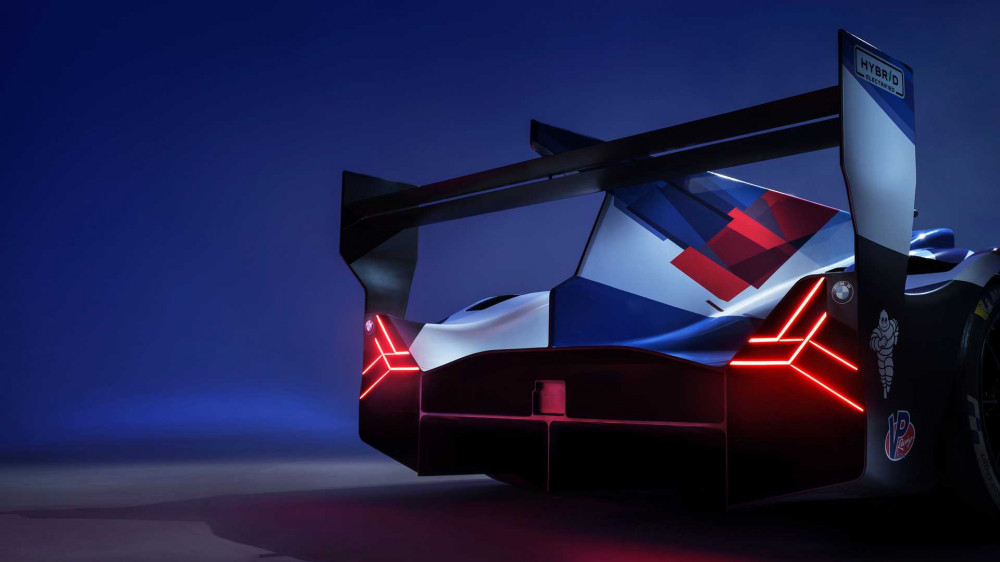 BMW M works drivers Connor De Phillippi, Philipp Eng, Augusto Farfus, and Nick Yelloly will pilot the two hybrid vehicles in the GTP class of the IMSA WeatherTech SportsCar Championship next year. Colton Herta, an IndyCar driver, will also participate in the 24 Hours of Daytona as a pilot. In addition, BMW confirmed at the end of July that the M Hybrid V8 would compete in European races beginning in 2024.