Danish automaker Zenvo has released the TSR-GT, its fastest production vehicle ever. While the TSR-S excels at circuit times because of its distinctive tilting rear spoiler's ability to provide a massive turning grip, the luxurious GT is most known for its blistering top-end speeds.

The TSR-S tops out at 202 mph, but the GT, with its higher final drive and a massive infusion of horsepower, roars on to 263 mph. 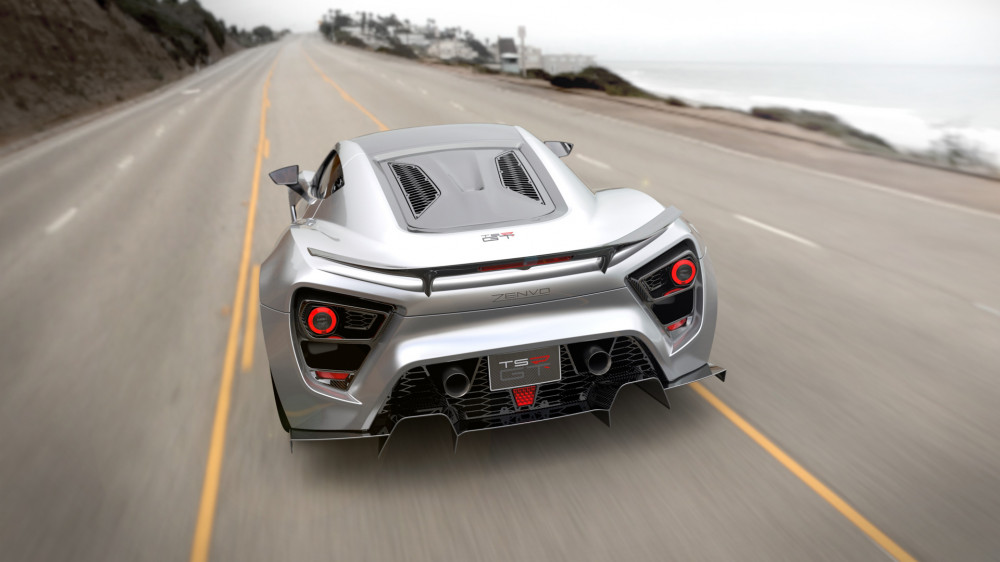 The intake plenum and exhaust manifold for the 5.8-liter twin-supercharged V8 have been updated so that it can use either regular gasoline or ethanol-rich E85 fuel. Due to this, the engine's output increased from 1,177 to 1,360 horsepower. 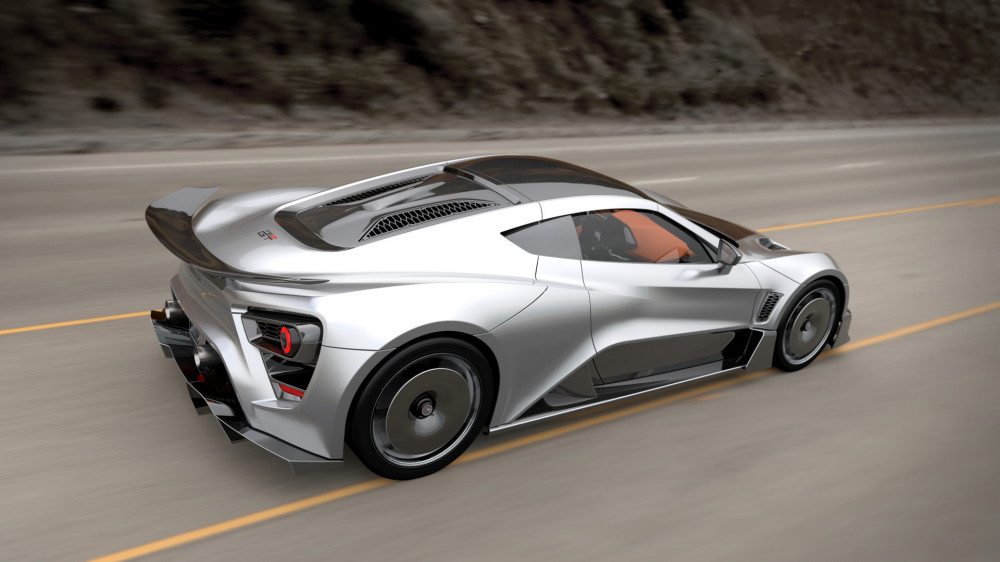 Zenvo engineers also prioritized reducing drag. The TSR-R's active spoiler has been swapped out for a bigger fixed wing, and the wheels have been outfitted with aerodynamic coverings. Only three Zenvo TSR-GT units are being produced, and they're all going to collectors. 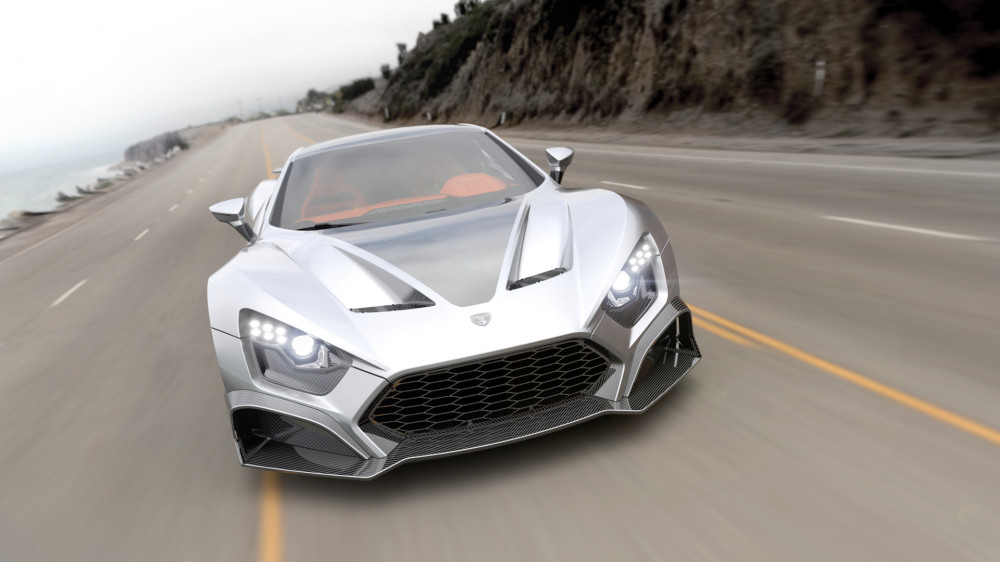