Alpine wants to show some gratitude to the A110 sports car that was relaunched in 2017. The two-seater Alpine A110 still comes in three variations, but the emblems have been changed by Alpine. 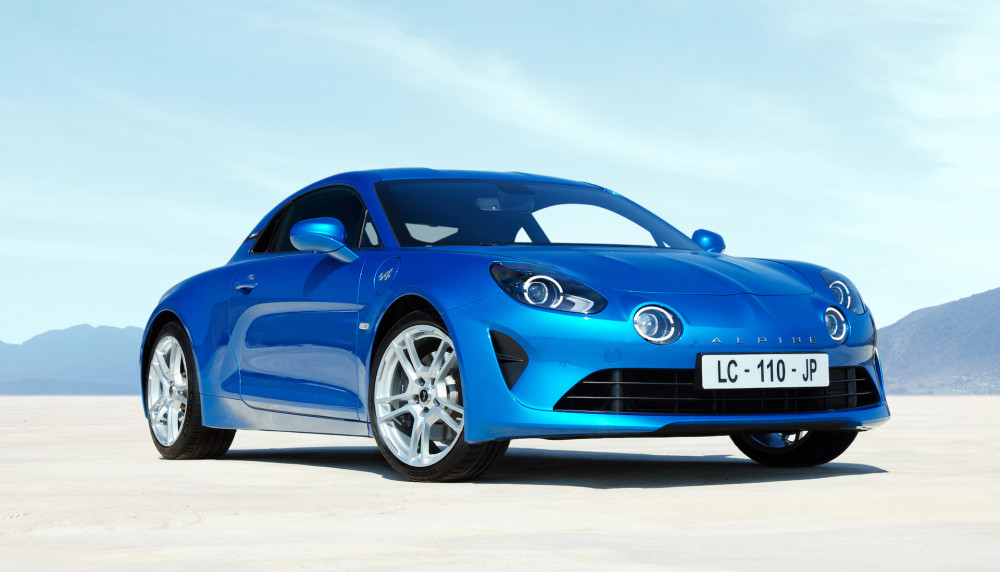 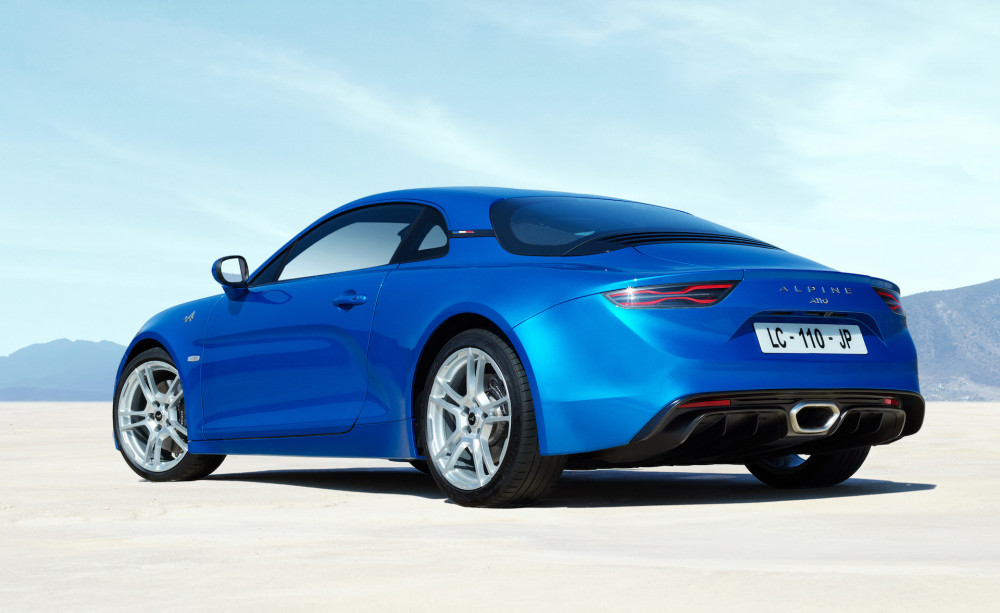 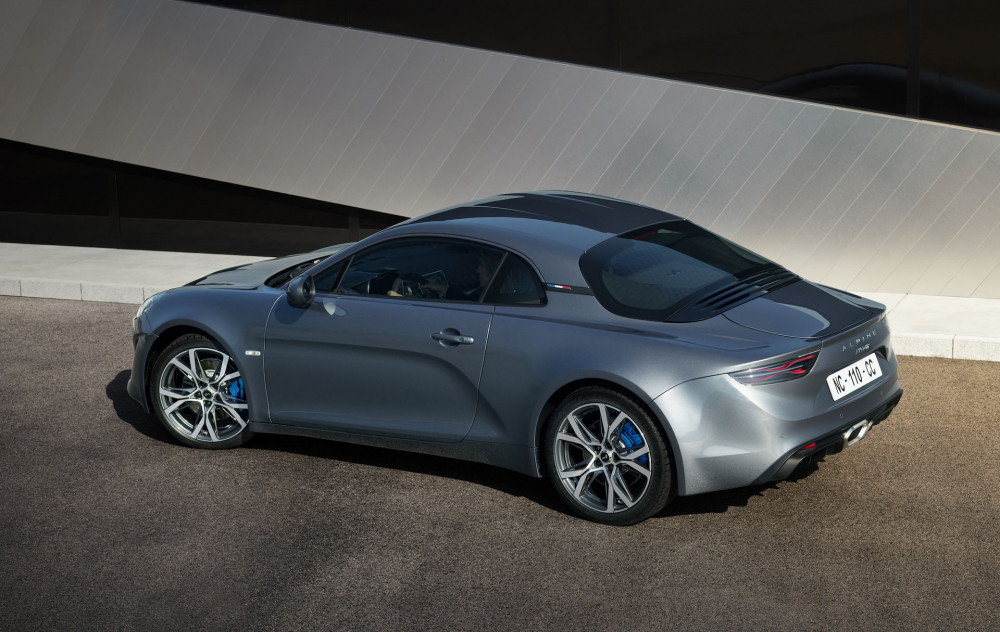 Alpine has always positioned the S as a driver's car, and with the arrival of an extra aero package, that differentiation will be even clearer. The new components, which include a carbon rear spoiler, a carbon front blade, as well as other lower body equipment to increase the efficiency of the rear diffuser, offer 60 kg (132 lb) of downforce at the front and 81 kg (179 lb) at the rear at max speed, which is activated to 171 mph (275 km/h) with the aero kit. 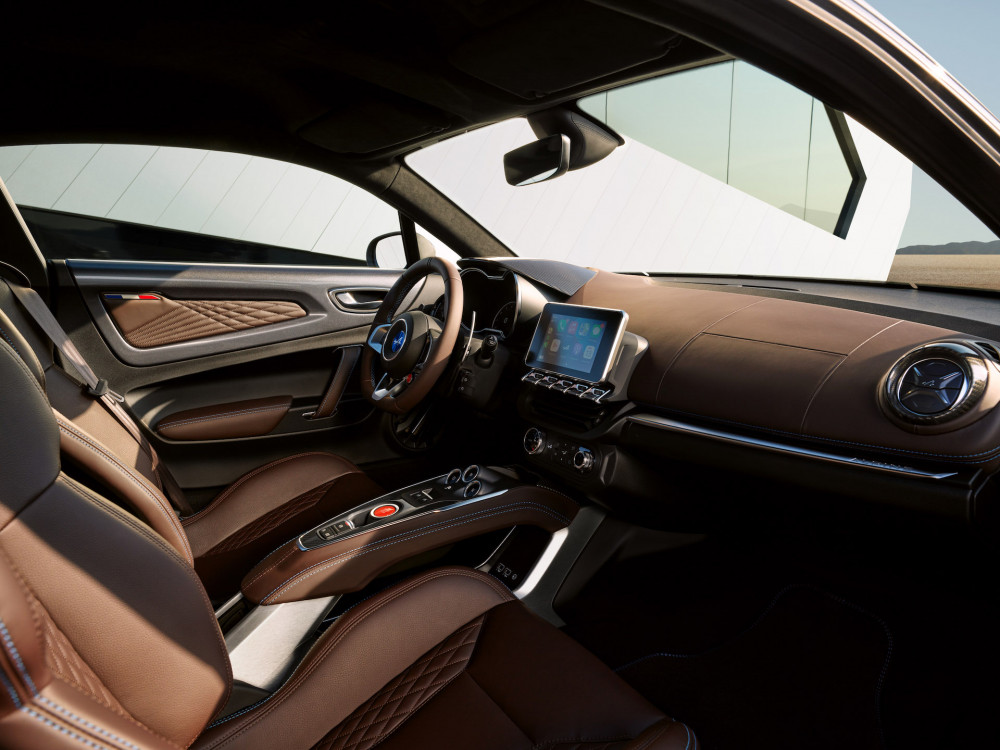 Alpine A110 S also gets 50% firmer springs, reworked dampers, and twice-as-stiff anti-roll bars. Track-focused Michelin Pilot Sport Cup 2 Connect tires are among the available equipment meant to take advantage of the S's improvements. Alpine claims to have increased daily refinement as well, most notably with the inclusion of a new 7-inch touchscreen with Apple CarPlay and Android Auto compatibility. 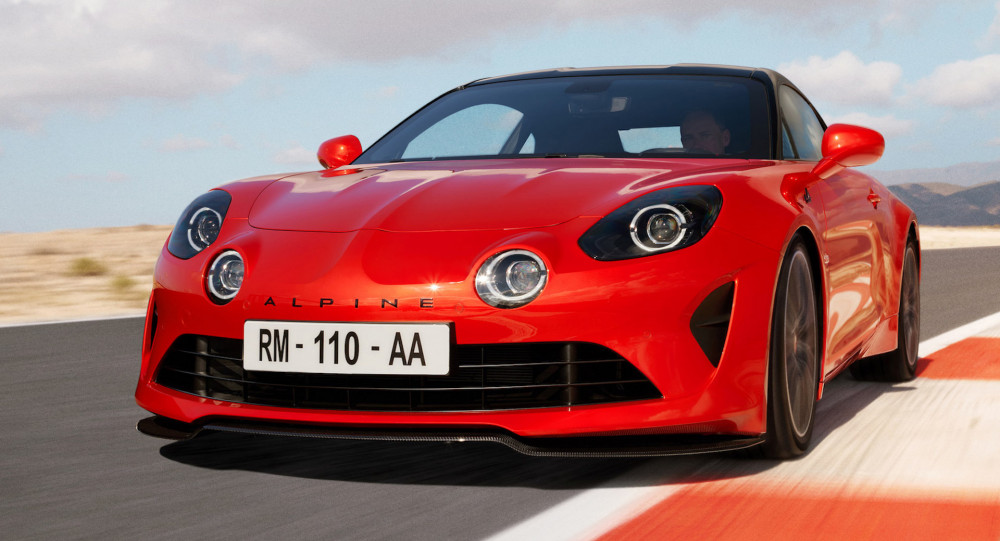 Although North American purchasers are still out of luck, European buyers may order the 2022 Alpine A110 immediately, with delivery starting next spring.