It began life as any other car, except that its 5.0-liter V10 engine was swapped with a Toyota 2JZ twin-turbo inline-six. This motor has undergone substantial modifications and now has a single huge turbocharger capable of producing over 1,000 horsepower.

The addition of the 2JZ engine isn't the only big upgrade to this Gallardo. A truly unique titanium exhaust system that emerges straight from the back of the turbocharger completes the motor. A rolling anti-lag feature is also included in the motor. 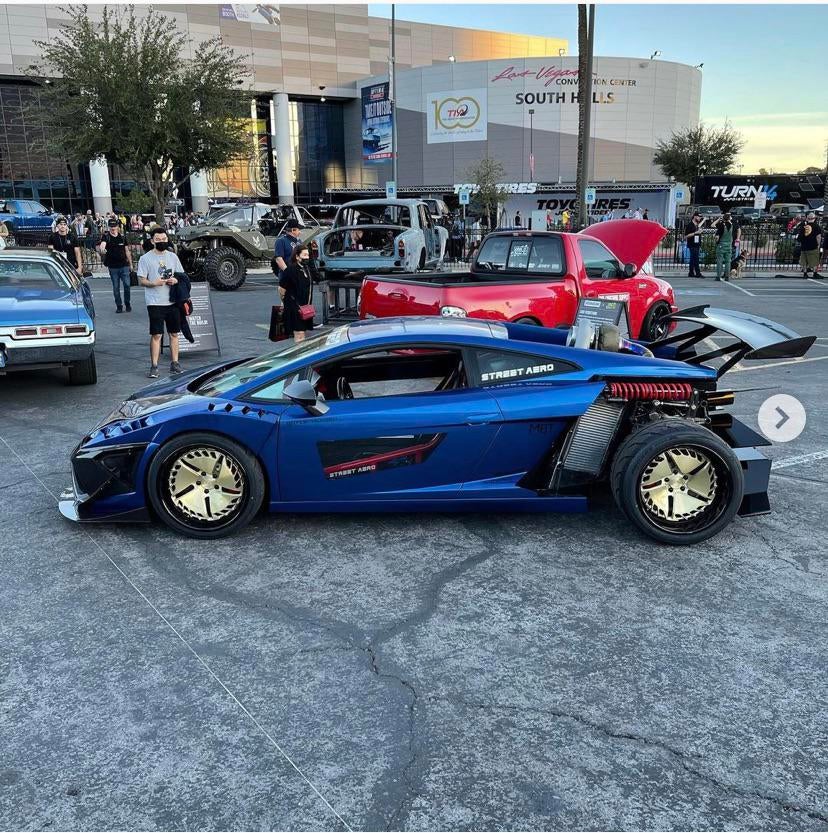 Moreover, Street Aero created a custom aero package for the vehicle's rear end, which comprises a massive wing, a large diffuser, and X-shaped fins. A carbon fiber front fascia with a muscular hood, bumper, and splitter kit is also pictured on the car. Lamborghini Gallardo also has a custom-made pushrod suspension system, which is one of the most amazing aspects of the project. 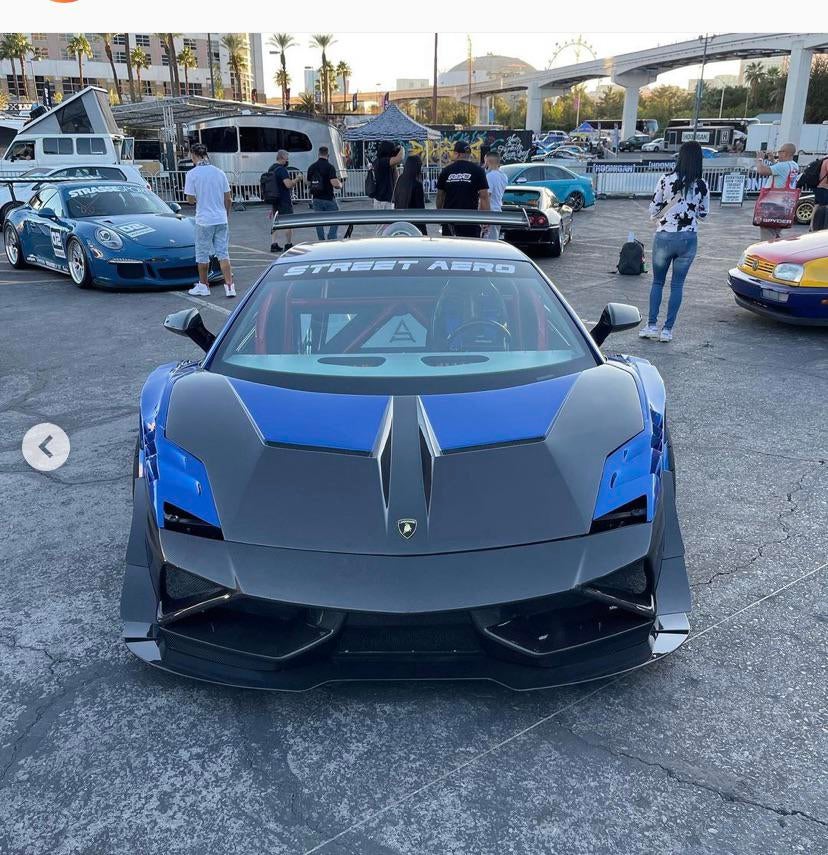