WayRay has shown its new Holograktor concept vehicle, which it hopes will revolutionize shared transportation by enhancing safety, autonomy, and passenger satisfaction.

Holograktor is being promoted as the world's first vehicle to use holographic augmented reality glazing, a system that allows information to be generated in "actual time around the car," delivering news and entertainment to passengers while the vehicle is operated remotely. A traditional steering wheel can also be used to control the Holograktor, and when not in use, it can be stored in the dashboard. 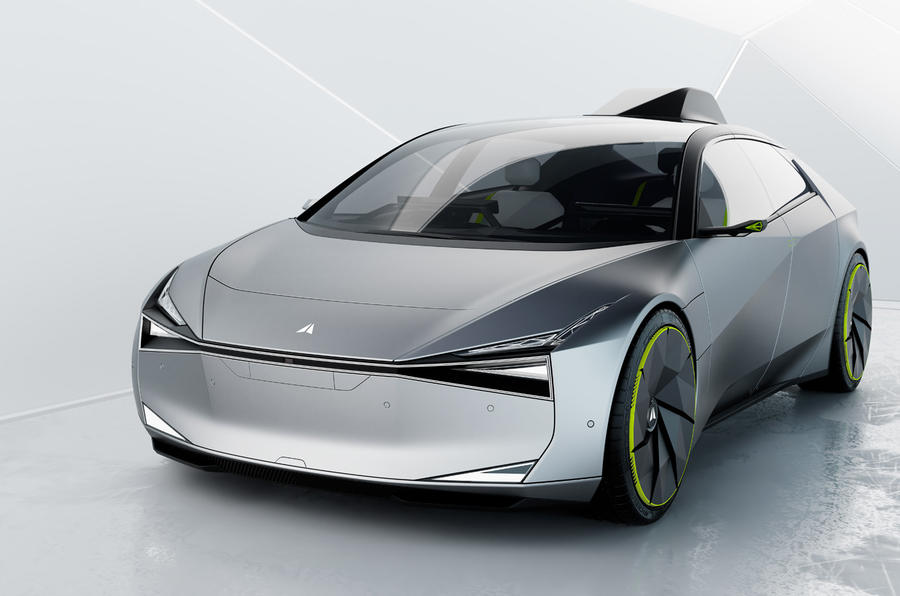 It's made for ride-hailing businesses similar to Uber. The option for advertisements to be presented holographically, according to WayRay founder and CEO Vitaly Ponomarev, can lower the customer's cost each ride. He also stressed the significance of employing augmented reality to illustrate how self-driving cars decide on the street, as well as to provide games for the 3 passengers, each of whom will see distinct content. 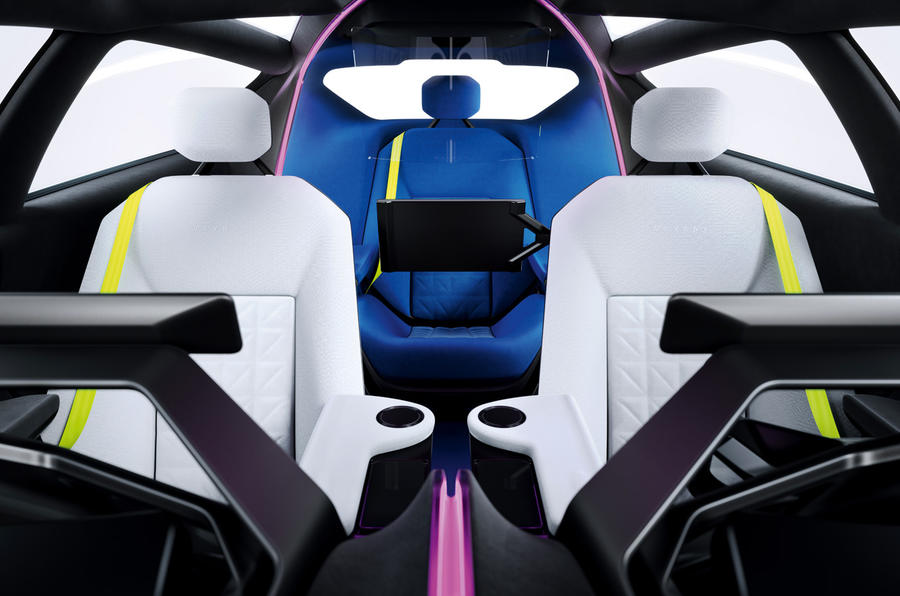 The holographic system for the back passenger is housed in the special device on the top, while the front passenger's components are housed in the dash. Sasha Selipanov of Bugatti, Genesis, Koenigsegg, and Lamborghini fame developed the concept, which has an unconventional three-seat arrangement with innovative gullwing-style doors for better accessibility. 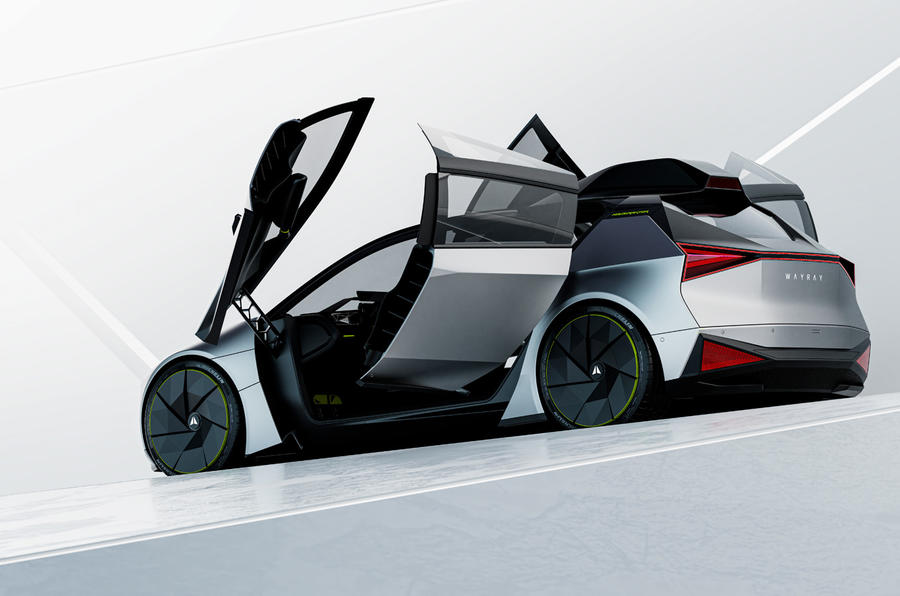 Hyundai and Porsche have backed WayRay, but the company claims no manufacturers were engaged in the development of the concept. The company hasn't revealed where the Holograktor's EV powertrain comes from, but it promises a range of 372 miles, as well as a 0-62 mph time of 3.9 seconds and a max speed of 124 mph from its engine. WayRay's virtual-reality station can be used in a residential context as well.