The auto industry is not the only one concerned about a potential glass scarcity. According to the WSJ, German brewer Brauerei C. & A. Veltins quit its customary practice of purchasing bottles throughout the year because of the price increases of up to 90 percent. Instead, the producer has made an order for 50 million bottles for the entire year. 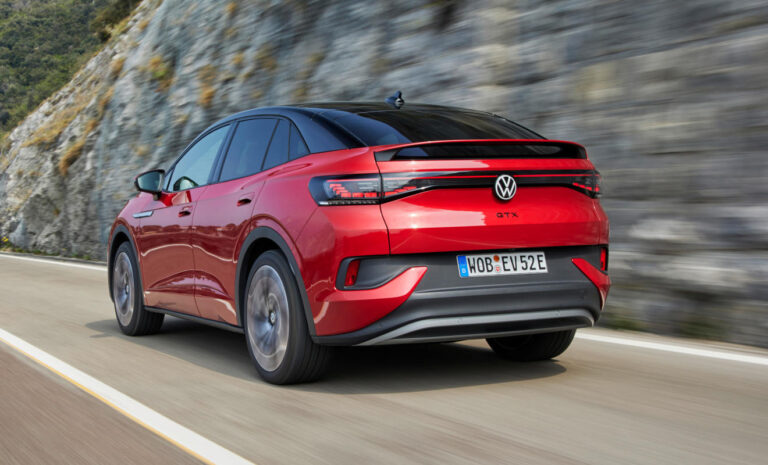 Since Russia invaded Ukraine, the price of natural gas used to heat sand, soda ash, and limestone to produce glass has skyrocketed. Russia supplies almost 40% of Germany's gas, and there have been rumors that they may increase prices this winter. Russia also announced a three-day suspension of the Nord Stream 1 pipeline to northeastern Germany, citing the necessity for repairs. 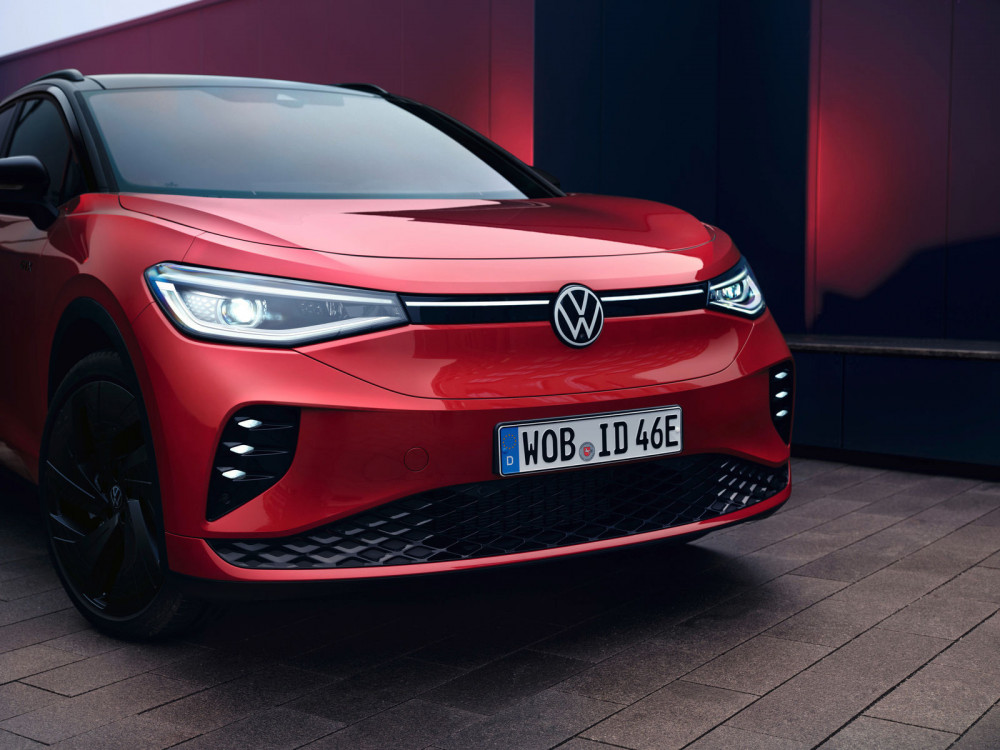