Morgan introduced their brand new Super 3 three-wheeler in February. Now Morgan has teamed up with swimwear company Orlebar Brown to create a one-off Super 3 with special interior and external details. The teamwork has produced a unique Morgan Super 3 painted in Pastel Beige.

The red bungee cords and geometric luggage racks that were custom-made using a laser cutter are the most eye-catching feature. 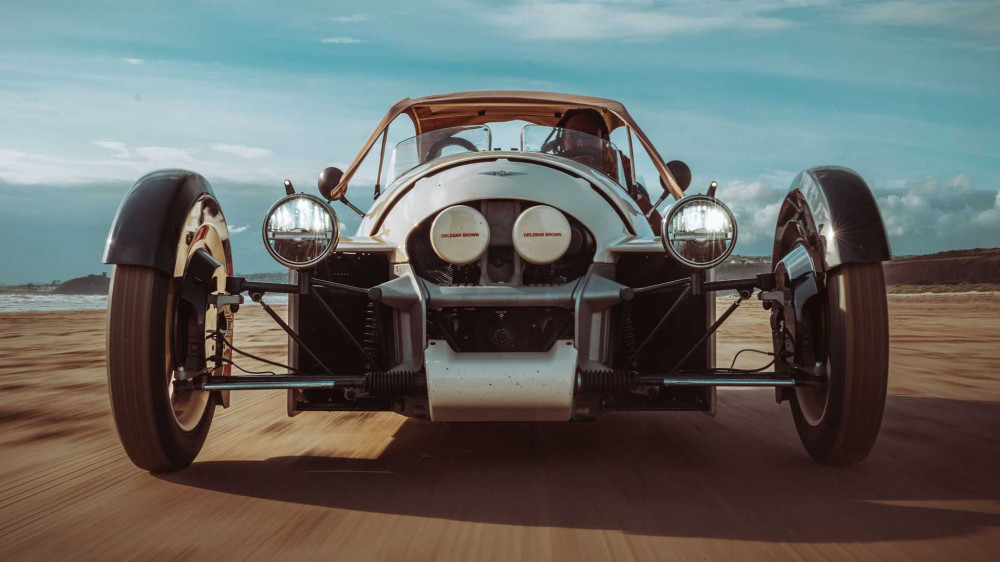 The inside is done in a Khaki Sand technical fabric that matches the outside, and Orlebar Brown's signature red is utilized throughout. The team modified the Super 3 so that a sunshade could be mounted over the vehicle's roll hoops and fly screens. 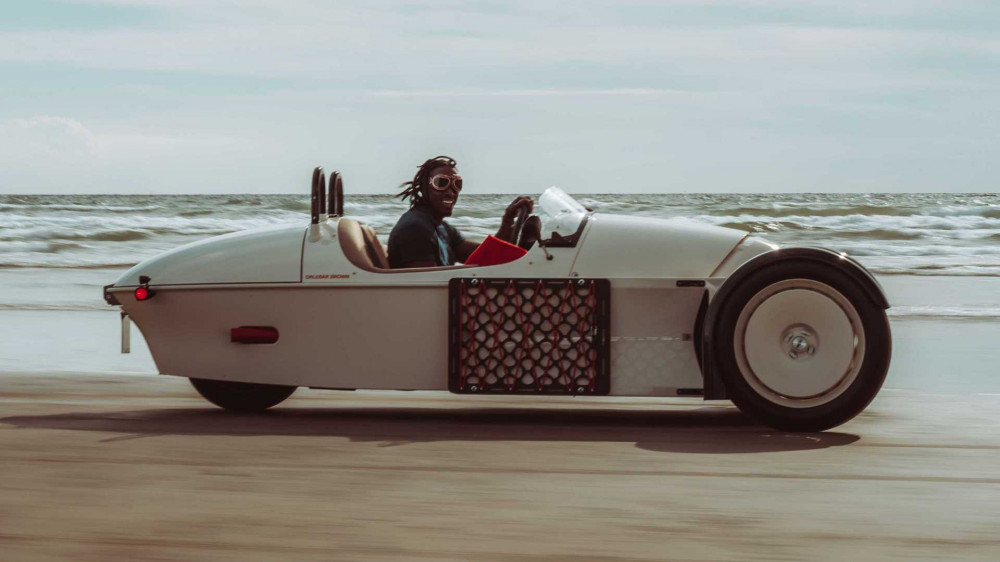 The new Super 3 was built by Morgan using a bonded aluminum monocoque as its foundation. Mazda MX-5's five-speed manual transmission is paired with a Ford-sourced naturally aspirated three-cylinder motor. The carmaker, however, adapted the gearbox to suit the vehicle's requirements. 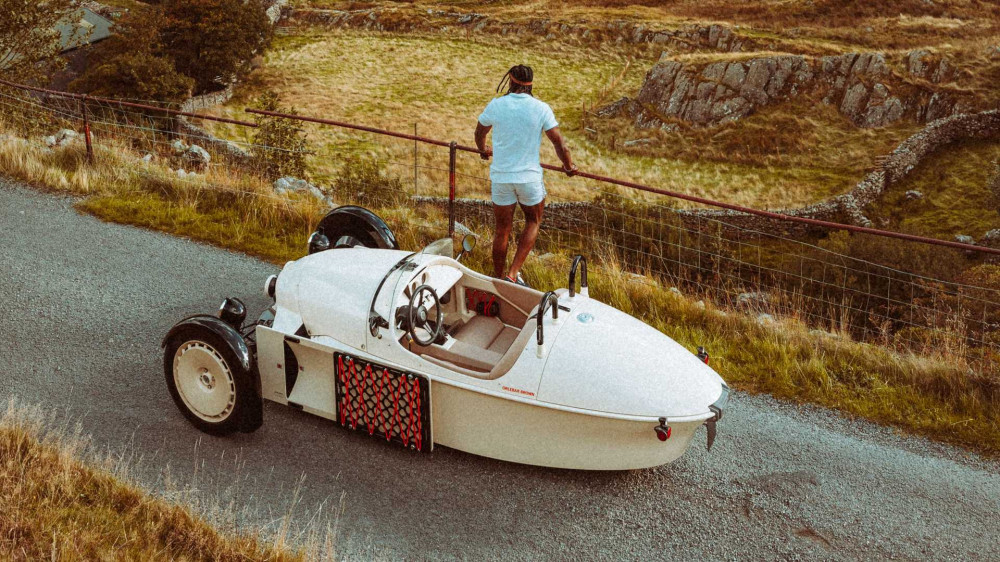 You can expect 118 hp and 110 lb-ft of torque from this motor. It has a peak speed of 130 mph and can reach 62 mph in 7.0 seconds, according to the manufacturer. This bespoke Morgan Super 3 is currently offered in the United Kingdom, Europe, and the United States.