With the aid of a local tuner, a Toyota Fortuner owner from the Philippines improved the Toyota Fortuner's ability to go off-road. A shop named Autobot Offroad PH customized the SUV utilizing components from several well-known manufacturers.

The project, dubbed "Project Albino," is based on a 2022 Toyota Fortuner GR-S. It will, without a doubt, draw attention everywhere it goes. 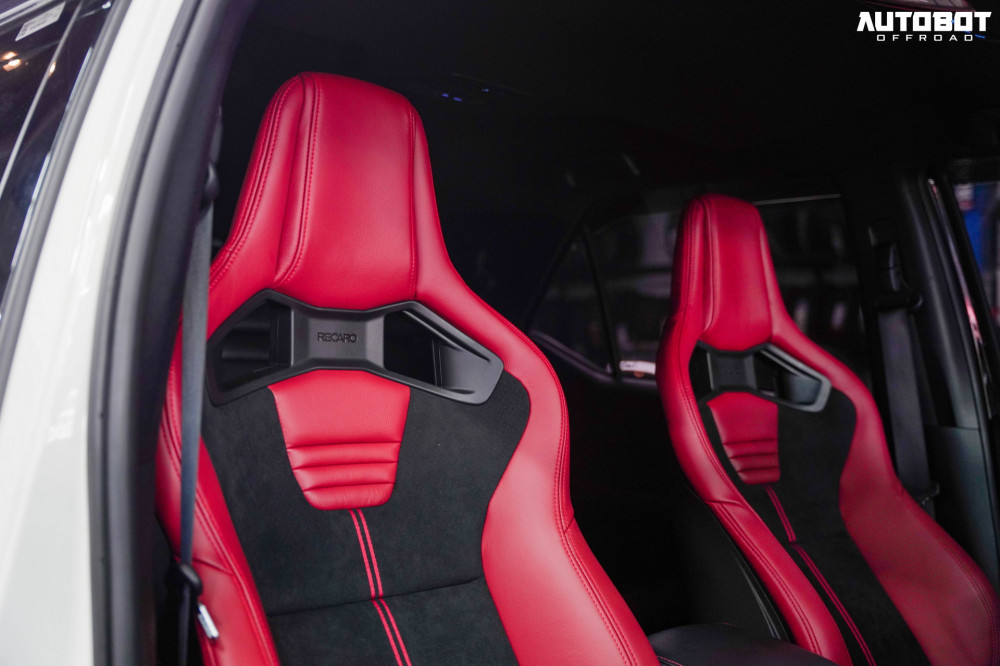 The improved K&N air filter helps the 2.8-liter turbodiesel engine maintain its 201 horsepower and 369 lb-ft of torque. ARB Air Lockers, Yukon Regearing, more powerful brakes from AP Racing, and ARB underbody protection are just a few of the many changes. A robust front bumper and automatically retracting side steps were supplied by Australian tuner Hamer.

Toyota Fortuner's custom bonnet lets it seem more menacing, the TJM snorkel boosts wading depth, and the winch is there to aid in really challenging situations. The only new features inside this Toyota Fortuner are the red Recaro Cross Sportster seats up front. Though we don't have an exact figure, we can assume that the conversion wasn't cheap given the breadth of the changes made.