The president of Toyota Motor Corporation, Akio Toyoda, requested that the truck manufacturer abandon the consortium after it was revealed that it had falsified its emissions statistics. 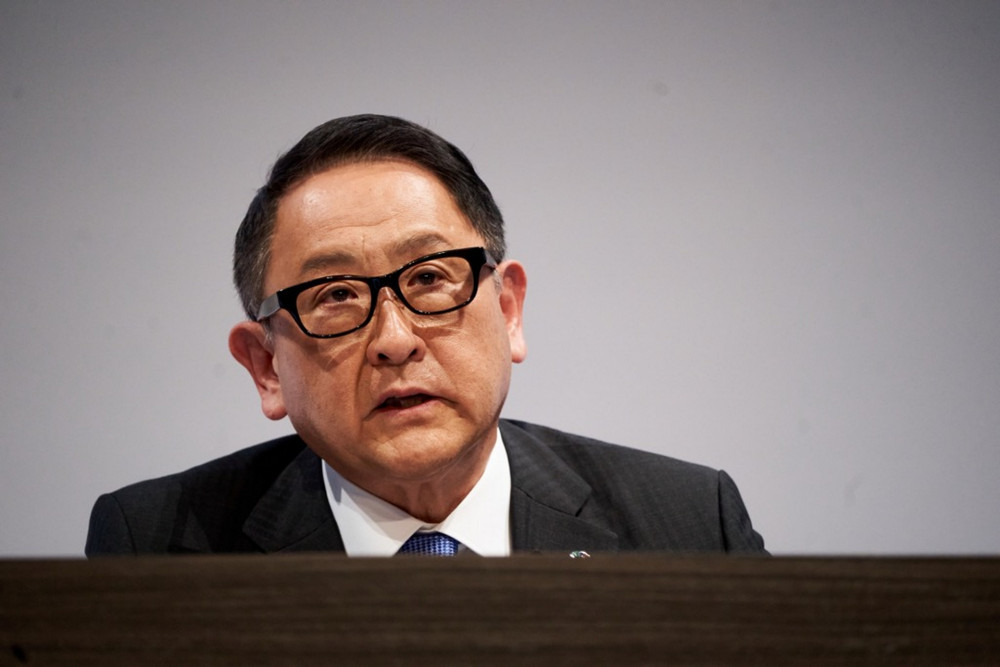 Toyota stated in a statement, “As the parent company and a shareholder of Hino, we are extremely disappointed with the company’s misconduct in relation to the certification testing, which has greatly undermined the trust of our customers and all other stakeholders. Hino has committed misconduct in engine certification for a long period of time, and the company is in a situation where it is not to be recognized as one of the 5.5 million individuals in the Japanese automotive industry.”

Since 2003, Hino falsified emissions statistics for some engines, according to an internal investigation whose findings were made public in early August. At the time, the truck manufacturer started a recall of almost 65,000 vehicles with engines that polluted more than permitted by rules. Hino was obliged to halt shipments of new vehicles with its 4.0-liter diesel engine this week due to additional wrongdoing. 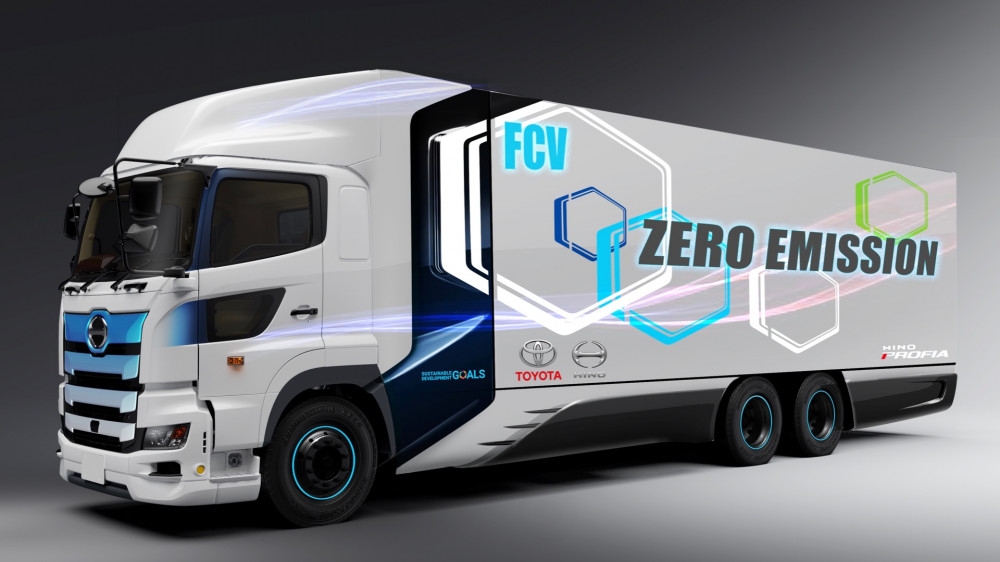 That equates to almost sixty percent of its vehicles. However, the company argued that the situation was an innocent misunderstanding of emissions laws and not deliberate data falsification. Toyota, on the other hand, thinks that Hino's ineligibility for the CJPT is directly related to the company's emissions violations.

“As of now, we believe that Hino‘s participation will cause inconvenience to stakeholders, and we have decided that it is appropriate to expel Hino from CJPT. We will continue to work with our partners on the project to solve the issues facing the transportation industry and contribute to achieving a carbon-neutral society,” Toyota stated.