Toyota is recalling roughly 3,000 units of its new bZ4X electric crossover to remedy the issue that might lead to wheel separation. Sharp twists and acceleration, according to the company, might lead the EV's hub bolts to loosen, raising the danger that a wheel will come off at high speed.

"No one should drive these vehicles until the remedy is performed," Toyota stated. Dealers will provide free rental vehicles to clients who are unable to drive their vehicles while the problem is being examined and resolved. There isn't an approved solution at the moment. 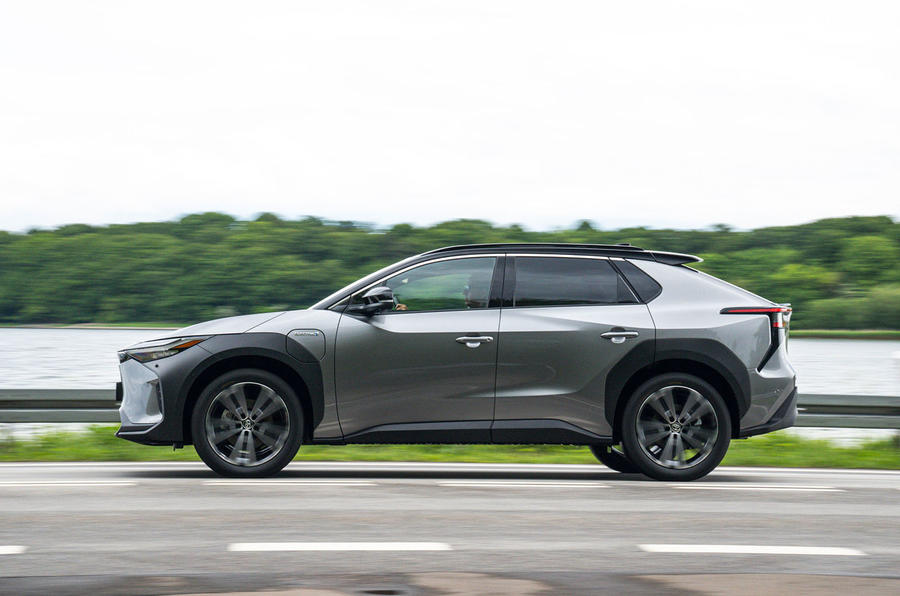 According to Toyota's official response, "After low-mileage use, all of the hub bolts on the wheel can loosen to the point where the wheel can detach from the vehicle. If a wheel detaches from the vehicle while driving, it could result in a loss of vehicle control, increasing the risk of a crash. The cause of the issue and the driving patterns under which this issue could occur are still under investigation."