Ash Thorp, a vehicle designer and concept artist based in San Diego, is well-known for his skills. This year, Thorp reminds us that he is working with his close friend and partner Carlos "colorsponge" on a massive two-dozen rendered projects for their M.H.C. Collection, which is set to be released in 2021. But even with such a demanding workload, Carlos and Ash's latest installment to the series, a Tesla electric motorcycle concept named THE SOKUDO, shows that the quality of their work has not slipped.

Featuring a custom-designed extruded frame that holds a battery pack and electric engine, THE SOKUDO is combined with a shorter USD fork and a one-of-a-kind swing-arm that fits the frame's contours and lines. 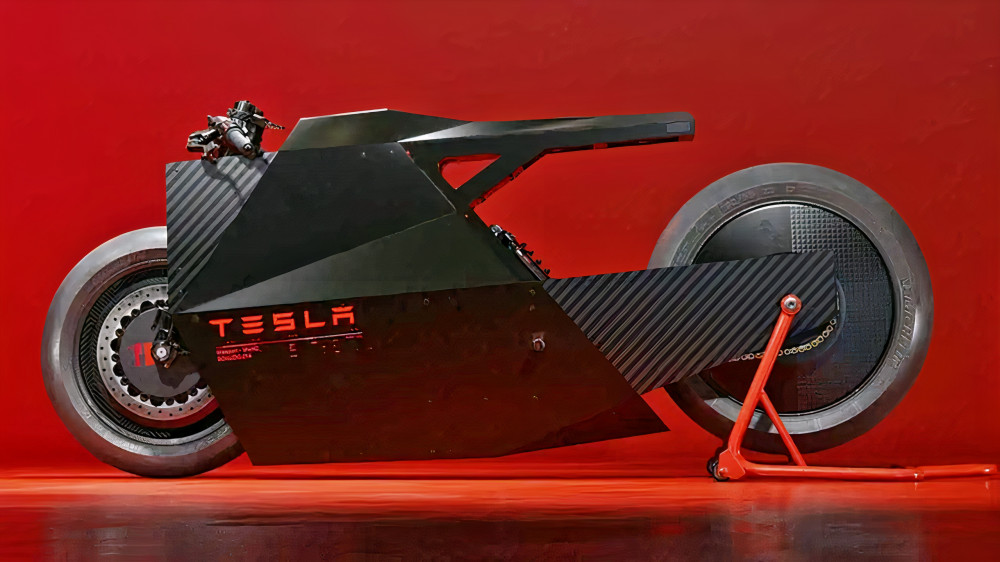 For their own Tesla electric motorcycle concept, Thorp and colorsponge used an off-the-shelf 3D model of a Ducati that they deconstructed and completely obliterated. To support the rider, the bike has two carbon fiber wheels with disc covers, while the subframe goes flat across the top of the body. The whole frame is covered in a geometric carbon bodywork with traces of streamliner character. Hopefully, this isn't the last time we see a motorcycle concept from this team. 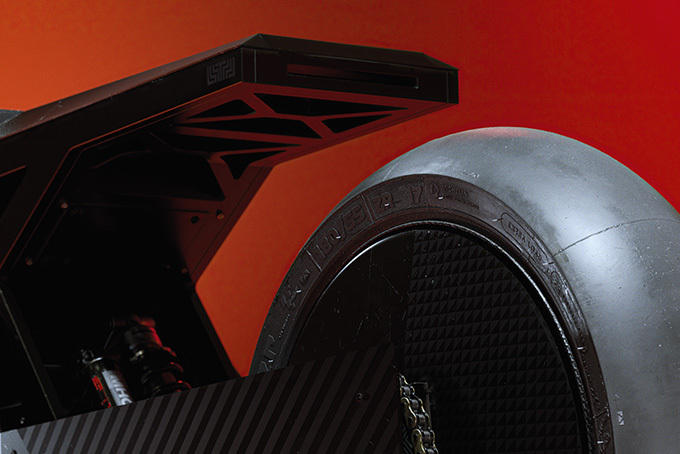