Let us tell you the story of this Audi, which, although looking identical to an R8 V10 on the outside, is actually an A4 on the "inside." Several years and a tonne of broken R8 components went into the transformation, but the final product is a car that is much more remarkable than the original.

The creator has been constructing bizarre vehicles for decades, including a fastback Porsche 914/6 and a Toyota Previa outfitted with the front end of a BMW X5. When he found out that his daughter liked the Audi R8, he decided to give an A4 the front end of an R8. 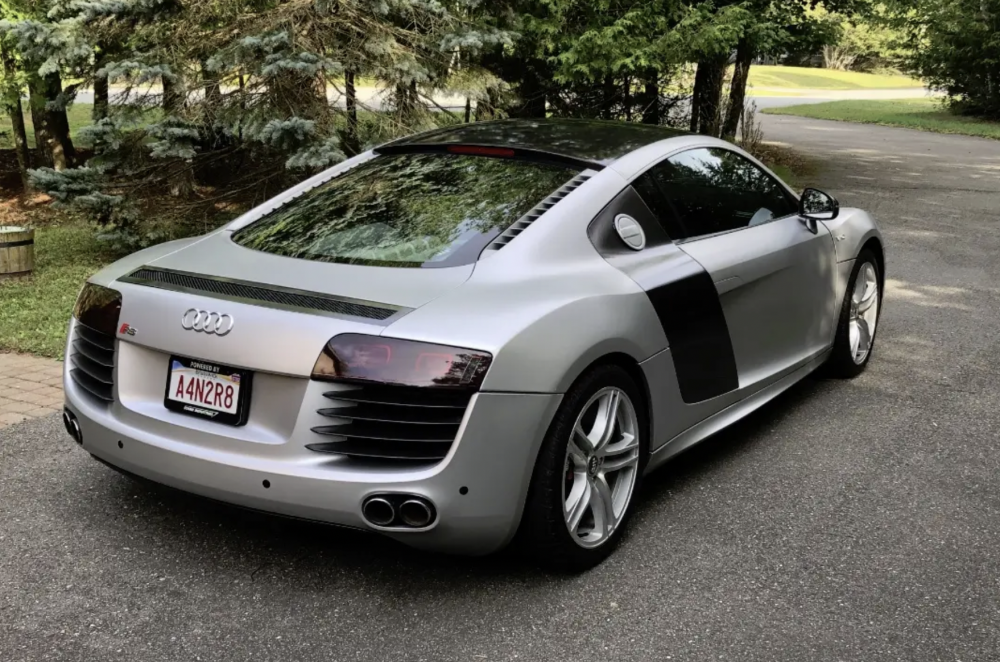 He began to think more broadly, and when he realized that R8 parts could be purchased for a low price, his ambitions grew exponentially. Some parts were too expensive, like the headlights, so he bought broken housings and put 3M-coated Lexan in place of the lenses.

Children's clay molds were used to create the grilles, and an Audi TT steering wheel was transformed into an R8's by adding faux buttons and an R8 emblem based on an S8. 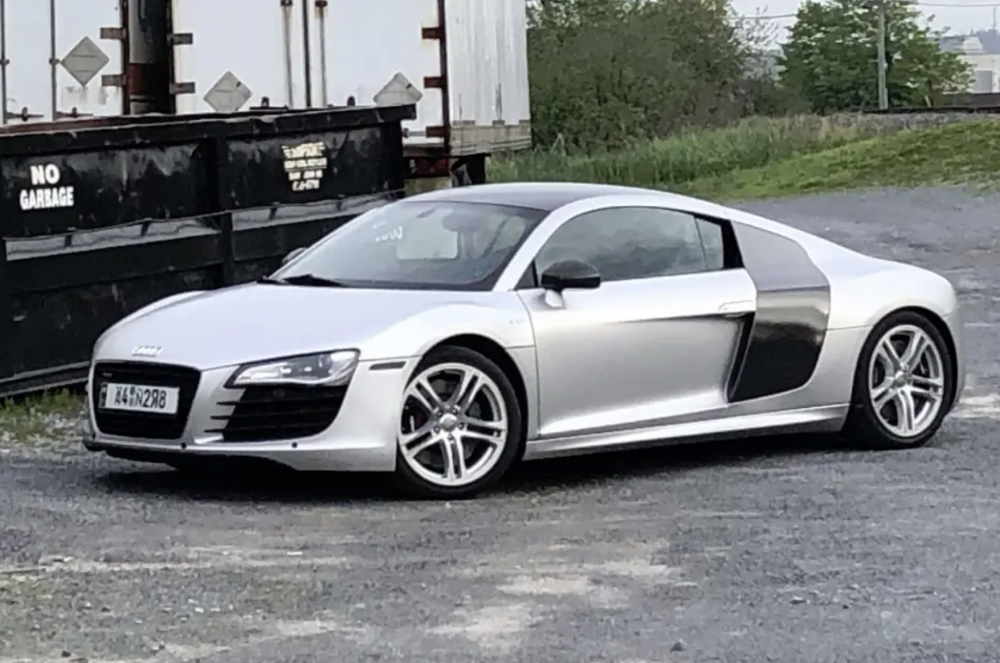 All of these upgrades, as well as a 3D-printed shifter gate, were added to a $700 B5 A4 that his friend had modified with a tubular roof to look like the roofline of an R8. He put larger RS rotors on the original A4's brakes so that they could be used as spacers for replica R8 wheels.

All told, this Audi took five years to complete, but the result was worth the effort. A true Audi R8 owner may be fooled by this replica since it is an accurate portrayal of the genuine thing. 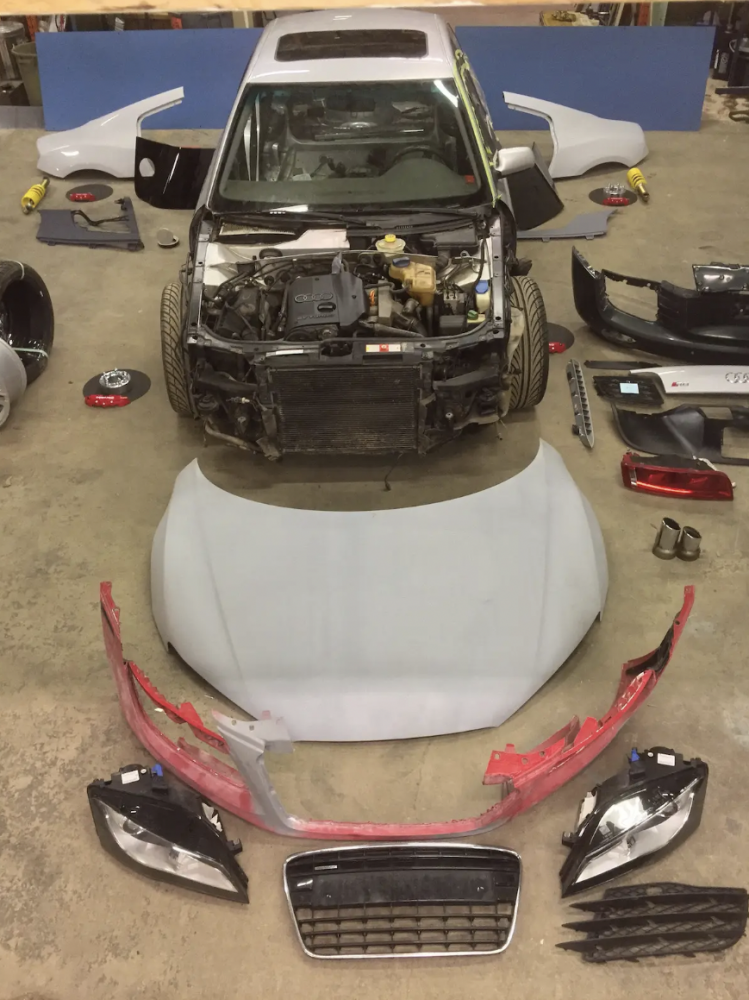