Tesla Roadster production will begin in 2023, according to Elon Musk, 6 years after the vehicle debuts. As a result of pandemic and issues with parts suppliers, Musk says production has been delayed.

The new Tesla Roadster will have three electric drivetrains and a 200 kWh battery if the requirements mentioned during the official introduction are reached.  When all three engines are working together, the car will achieve a top speed of 96.6 km/h in just 1.9 secs!

The Founders Series of the new Roadster will be priced at $250,000, with only 1,000 units to be produced. Tesla Roadster will eventually cost $200,000 when it goes on sale. Elon Musk also said that in 2023, a new electric pickup vehicle called the Cybertruck will be put into production. 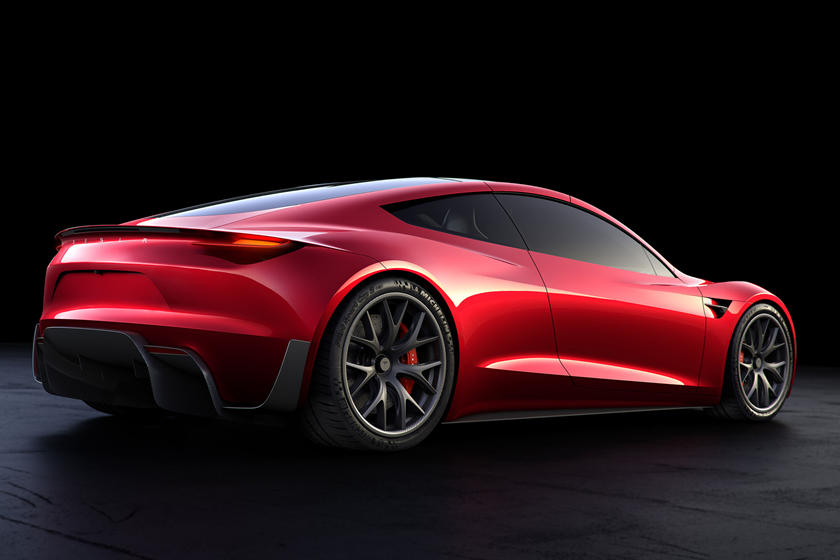