The new Space concept was introduced by GAC in China. It has an aerodynamic body, futuristic design elements, a lounge-like interior, and a hydrogen powerplant. To begin, the outside of the Space takes the form of a sleek and aerodynamic minivan, complete with huge wheels of a consistent diameter and smooth surfaces.

The whole front fascia is concealed by an enormous grille, which the manufacturer refers to as an illuminated waterfall. The huge disc wheels on the profile may project various graphics. 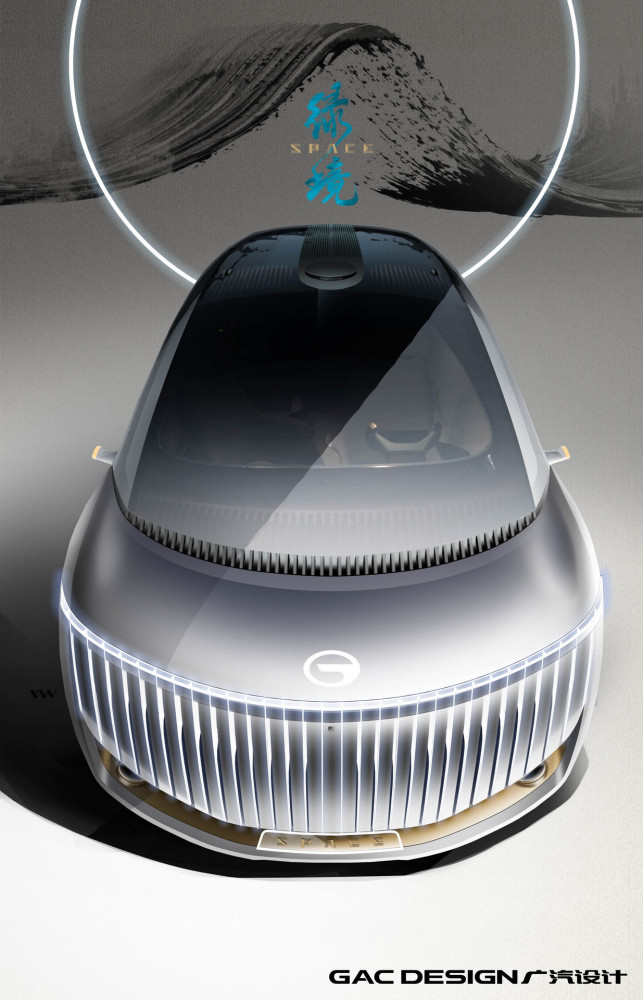 The rear of the roof is shaped in a way that is reminiscent of traditional Chinese architecture, but it also provides more headroom for the occupants. In keeping with this motif, the tail is octagonal. Due to the fact that the design is capable of Level 4 autonomy, the cabin is designed to seem like a living room. 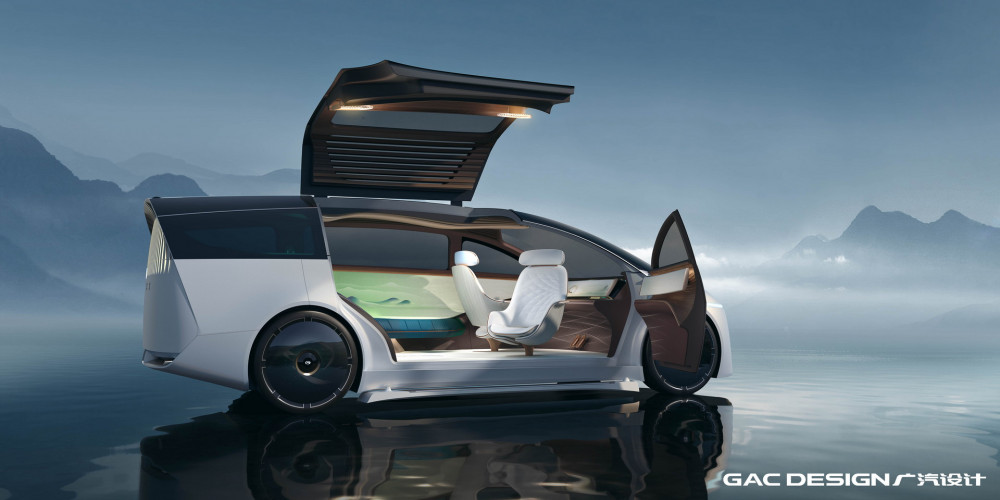 The dash has a retractable steering yoke, wood inlays, and three displays combined into a single panel. There are two sleek, rotatable seats and an L-shaped sofa for the second row. Different modes are available to passengers, altering the mood. The hydrogen drivetrain of the concept was kept under wraps by GAC. Although the concept will not be put into production, some of its design elements may be included in future production vehicles. 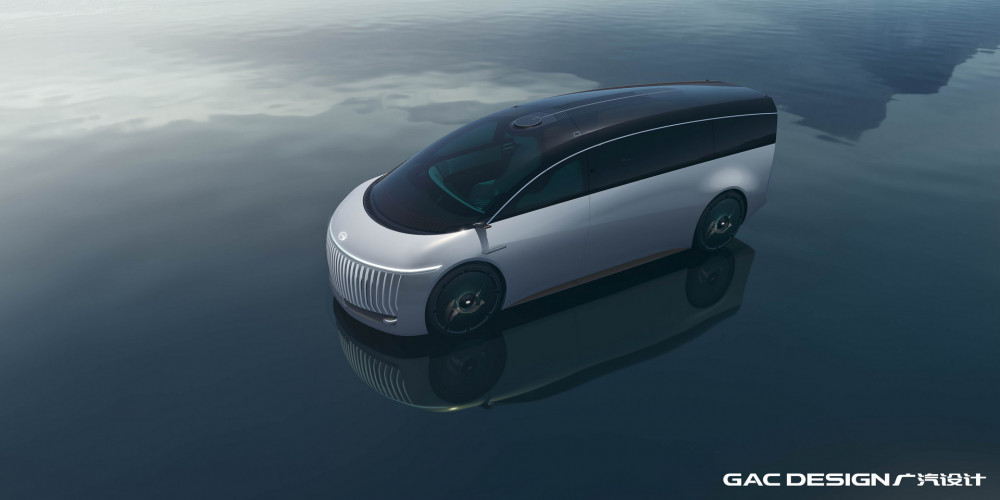