In March 2022, the next Batman film, directed by Matt Reeves and featuring Robert Pattinson as the Dark Knight, will be released. The revamped Batmobile, a grimy and menacing mid-engine muscle car that appears to have sprung from a future civilization, is just as thrilling. You can now buy RC Batmobile toy thanks to the designers at Hot Wheels.

Hot Wheels released a remote-controlled 1:10-scale model of The Batman film, complete with accurate elements and high-tech features, to commemorate the release of the film. 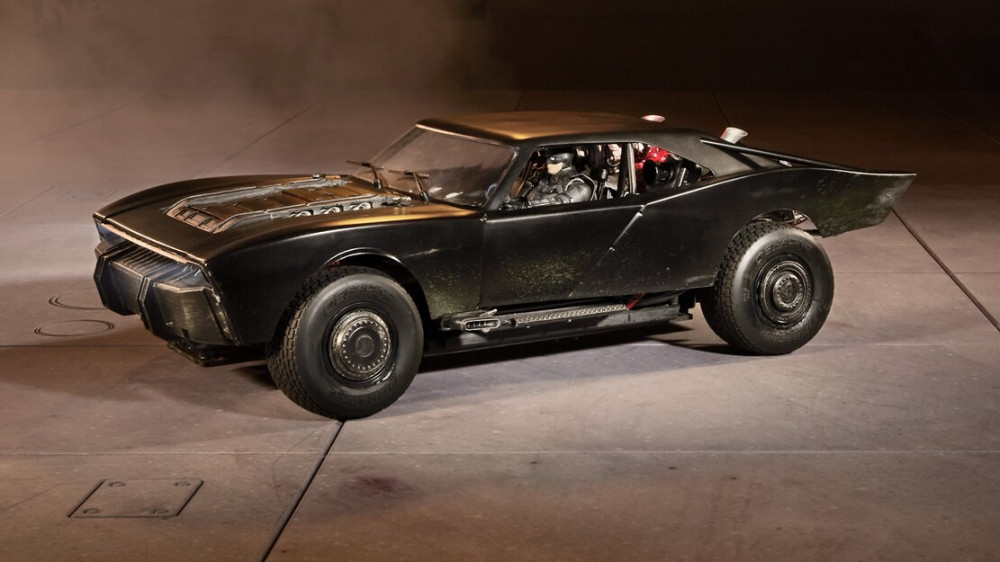 The approximately 20-inch-long movie reproduction toy automobile comes with full suspension, working LED lights, flame effects, and a mist-releasing tactical device in the back. The rear-drive RC Batmobile has a top speed of 13-15 mph, making it ideal for a (small) Caped Crusader seeking to haul ass on Gotham's seedy streets. This Batmobile toy takes 3 hours to charge and lasts 20-25 minutes.

To begin with, a 6.0-inch Batman action figure is supplied, which moves following your remote control commands. The robotic Batman miniature in the driver's seat can turn the wheel and shift gears, which is really cool. A first for Hot Wheels, the extreme RC Batmobile comes with a custom-designed Batcave display.

It comes with a Bat-Signal projector and glowing monitors, as well as a fully choreographed light display with visual and auditory effects. The Batmobile's enormous V-8 engine is rebuilt in awe-inspiring detail, more akin to a cinematic prop than a normal Hot Wheels toy. Take a look at those amazingly accurate turbochargers.

Inside, everything gets even more intriguing. The cockpit includes illuminated 3D instrument gauges, a center console with a commanding shifter, a roll bar, and bare-bones bucket seats. Battle damage markings and dirt stains are among the other exterior elements on the body that are accurate to the film.

Pre-orders for the Hot Wheels RC Batmobile are now open. You'll also require a substantial sum of money; expect to pay $500 for your RC Batmobile toy.