Following its premiere in Europe in 2020, the Volvo P1800 Cyan will have its US debut on August 9 during Monterey Car Week at The Quail, a Motorsports Gathering. Before Volvo acquired Polestar, Cyan Racing was affiliated with the brand. Cyan is a completely separate group from the manufacturer that concentrates on racing.

People from the United States will be able to order the restomod through Cyan Racing starting at $700,000.

The 2.0-liter turbocharged four-cylinder engine in the Volvo P1800 Cyan generates 420 horsepower and 336 pound-feet of torque. The gearbox is a five-speed Holinger manual with a dog-leg first gear configuration. The limited-slip rear differential is also supplied by Holinger. 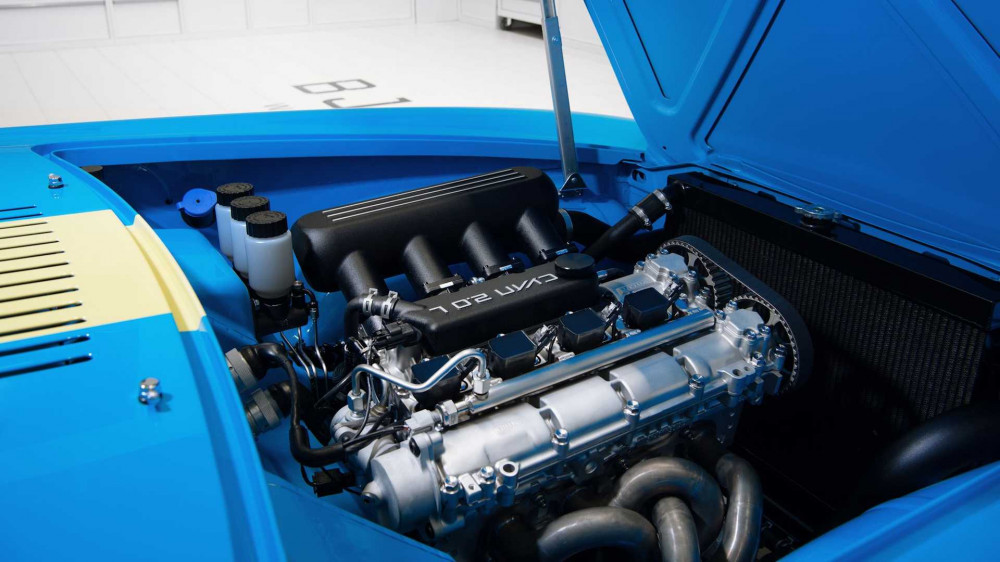 The P1800 has been completely reworked by Cyan Racing. The original frame, hood release system, handbrake, and windshield wipers are all that are left. Extra high-strength steel has been included in the foundations to improve stiffness. The carbon-fiber body panels are attached to the framework. The final product is a 2,183-pound restomod.

The 18-inch wheels require larger wheel wells, so the body has been modified accordingly. Additionally, the greenhouse is pushed back, making the hood longer than the original. 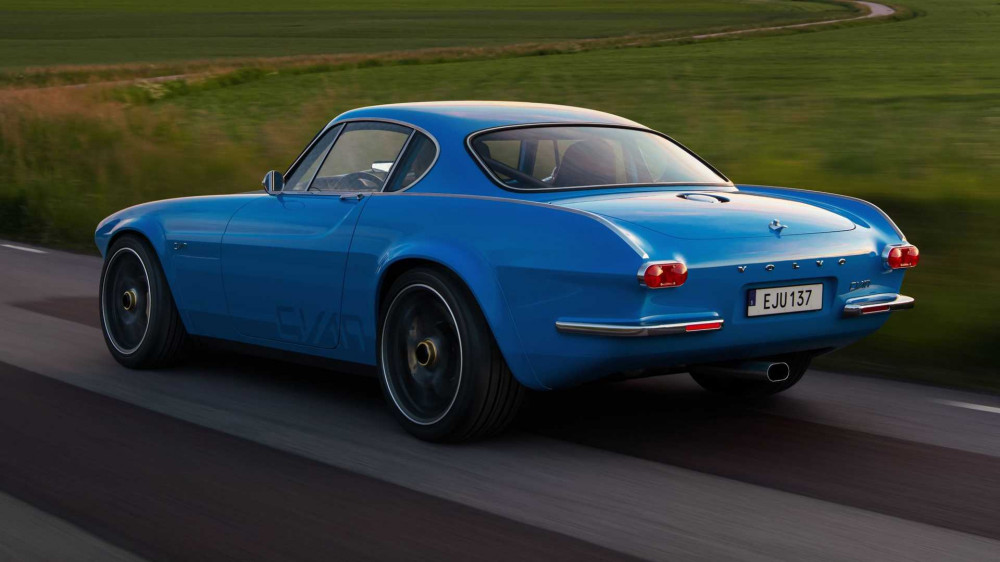 Several adjustments have also been made to the suspension. The original rear axle has been replaced by a Cyan-designed independent arrangement. Both ends have a customizable double-wishbone configuration. Stability control, anti-lock brakes, and the brake booster are all missing. 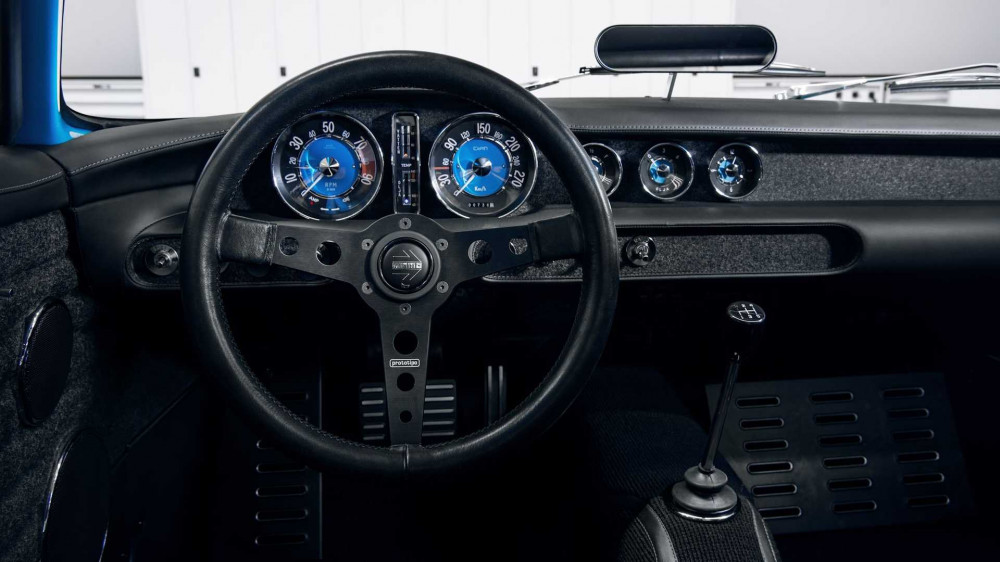