It reaches 10,000 rpm and produces 671 HP, the limit set by the regulations. Series regulations also stipulate that a Bosch Motor Generator Unit and a Williams Advanced Engineering battery pack must be used. To make the internal combustion engine work with the hybrid system, the Acura team had to come up with special software. 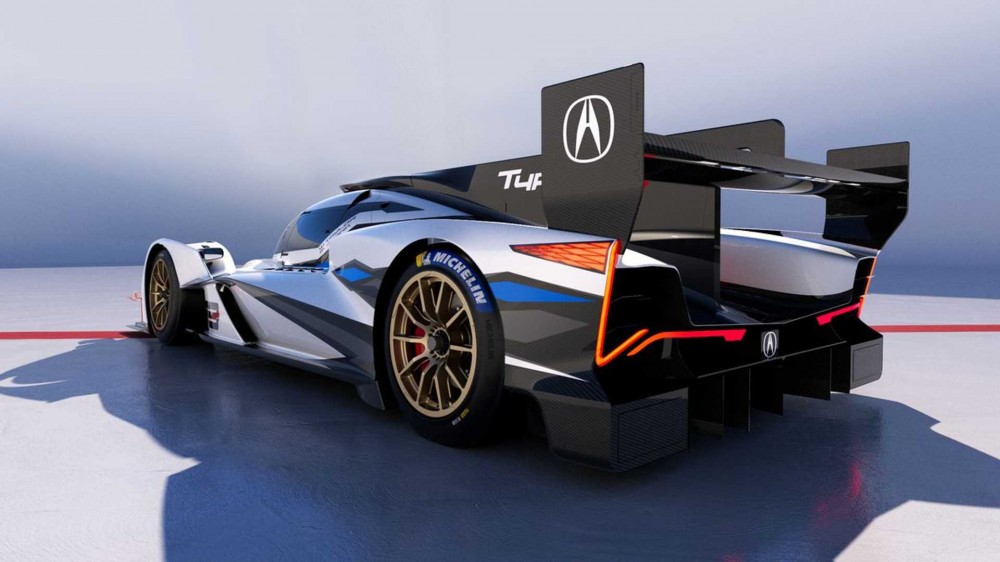 The ARX-06's design is distinguished by a large front splitter and an above-floating piece. At the back, there is a fin that goes from the cockpit to the wing. Endplates connect the wing to the lower bodywork. As part of the development, the cockpit was rendered in VR, and potential drivers were placed in the automobile.

They recommended that the side mirrors be lowered to a position immediately behind the front fenders. This improved their outward visibility and made the vehicle more aerodynamically productive.

The rules for this class say that manufacturers must choose one of four chassis types, but the bodywork can be changed to fit the brand. The ARX-06 is supported by ORECA's carbon-fiber monocoque construction. Previously, the brand collaborated with Acura on the ARX-05 DPi.

Using the ARX-06, Wayne Taylor Racing and Meyer Shank Racing will race in 2023. The ARX-05 is currently being raced by these teams in the IMSA WeatherTech SportsCar Championship. 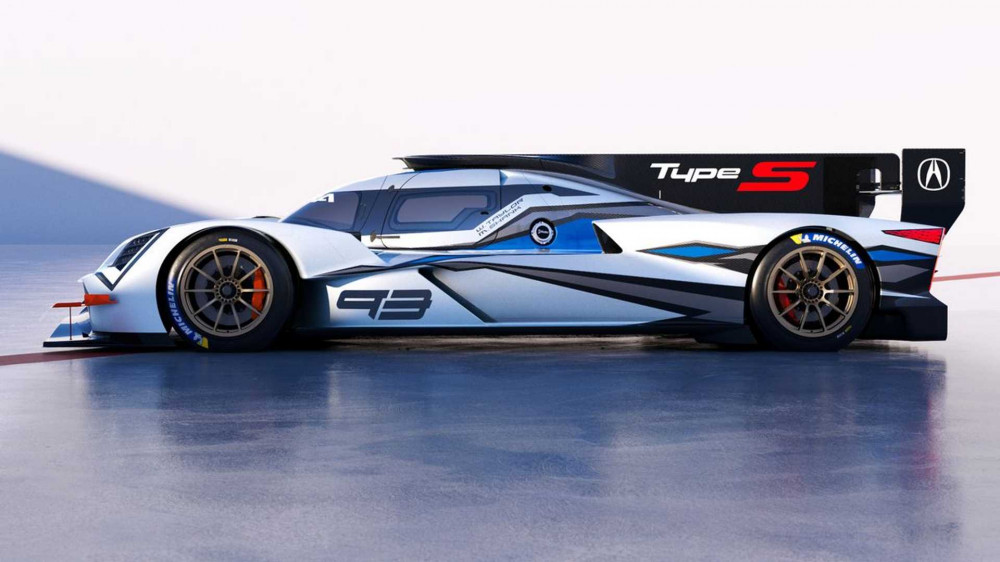